Facial recognition could end up making its way into our everyday lives only to be abused by government officials in a much larger capacity. 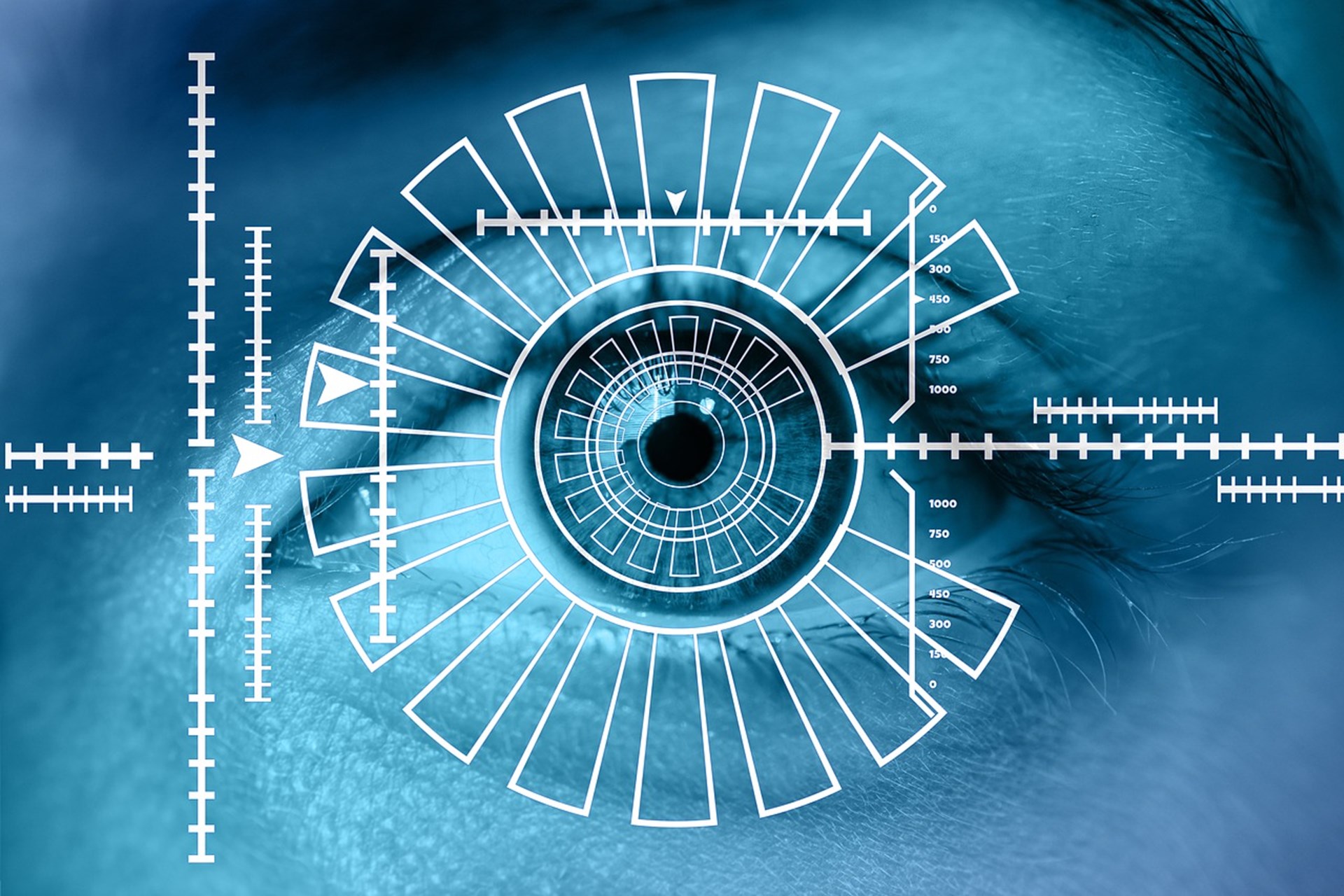 RealNetworks, a leader in digital media software known for introducing streaming technology about two decades ago, is in the news for offering free facial recognition technology to the more than 100,000 K-12 schools across the United States.

The technology is advertised as a state-of-the-art solution to safety concerns, especially after the latest school shootings, but some privacy advocates are concerned the technology could eventually be abused.

Currently, the system known as SAFR is in use in at least one Seattle, Washington, school, the private elementary-level University Child Development School. So far, 300 parents have added their faces to the database. Children, however, are not scanned, as SAFR refuses to collect data on children.

The technology works by scanning the person’s face “in the wild,” meaning the person doesn’t have to pose for the scanner. If the individual is recognized by the system, the door opens. The technology, which maps 1,600 data points for each face it scans, was developed over the course of several years.

At this point, SAFR is completely capable of telling when two faces aren’t the same person, going as far as telling identical twins apart.

During the last two years, the RealNetworks team used customer photos to train the system, gathering enough images to produce a database of eight million faces. At this point, SAFR is completely capable of telling when two faces aren’t the same person, going as far as telling identical twins apart.

While this type of tech can be used for a variety of ends, Mike Vance, RealNetworks' senior director of product management, believes SAFR could help keep children safe.

"There's a lot of benefit for schools understanding who's coming and going," Vance told reporters.

“The great things about those kinds of faces is that they’re people doing things that they naturally do in life,” Vance added.

To parent Ana Hedrick, the use of SAFR's high-tech capabilities to recognize a great number of individuals makes her feel better about her child’s attendance at University Child Development School. "It's very convenient," she said. "It feels safe."

When questioned about privacy concerns, the Seattle school explained that the adults’ photos are used for security purposes only. But to critics such as Electronic Frontier Foundation lawyer Adam Schwartz, the system could end up violating our privacy.

“There’s a general habituation of people to be tolerant of this kind of tracking of their face,” Schwartz said. “This is especially troubling when it comes to schoolchildren. It’s getting them used to it.”

While school security is a pressing matter, the attorney added, the damage this technology could do to privacy could be “exceedingly high.”

Considering that facial recognition has long been in use by federal agencies such as the FBI, which maintains a database containing photographs of half of all adult Americans gathered without their consent, the technology has a tainted reputation.

Considering that facial recognition has long been in use by federal agencies such as the FBI, which maintains a database containing photographs of half of all adult Americans gathered without their consent, the technology has a tainted reputation.

While RealNetworks vows to be offering SAFR for free to schools out of its concern for safety, the company hopes to expand its facial recognition system and offer it to new industries that would then be charged for the service.

But until we know SAFR is not going to be employed by government officials, local or otherwise, it would not be far-fetched to believe that perhaps the technology could be exposing millions of users to potential abuse in the future.

With the buzz created around the most recent school shootings, it’s not surprising to see private companies and both public and private schools partnering to develop security solutions to prevent trouble in the future. But perhaps facial recognition isn’t the answer.

After all, most of the latest shootings involved students who were either enrolled or had been previously enrolled in the schools where they committed their crimes. With the technology not recognizing children’s faces, keeping track of former or problem students who are banned from school grounds is not an option.

Facial recognition could end up making its way into our everyday lives only to be abused by government officials in a much larger capacity.

Much like the high-tech screening technologies used by the Transportation Security Administration, which might look good on paper but often fail to keep passengers safe, facial recognition could end up making its way into our everyday lives only to be abused by government officials in a much larger capacity.

Are we ready for the potential consequences of allowing our children to become comfortable with the idea that facial scanners are part of living in society?