Exports Only Matter Because They Let Us Import

Exports increase a country’s economic pie, but not the way you probably think. 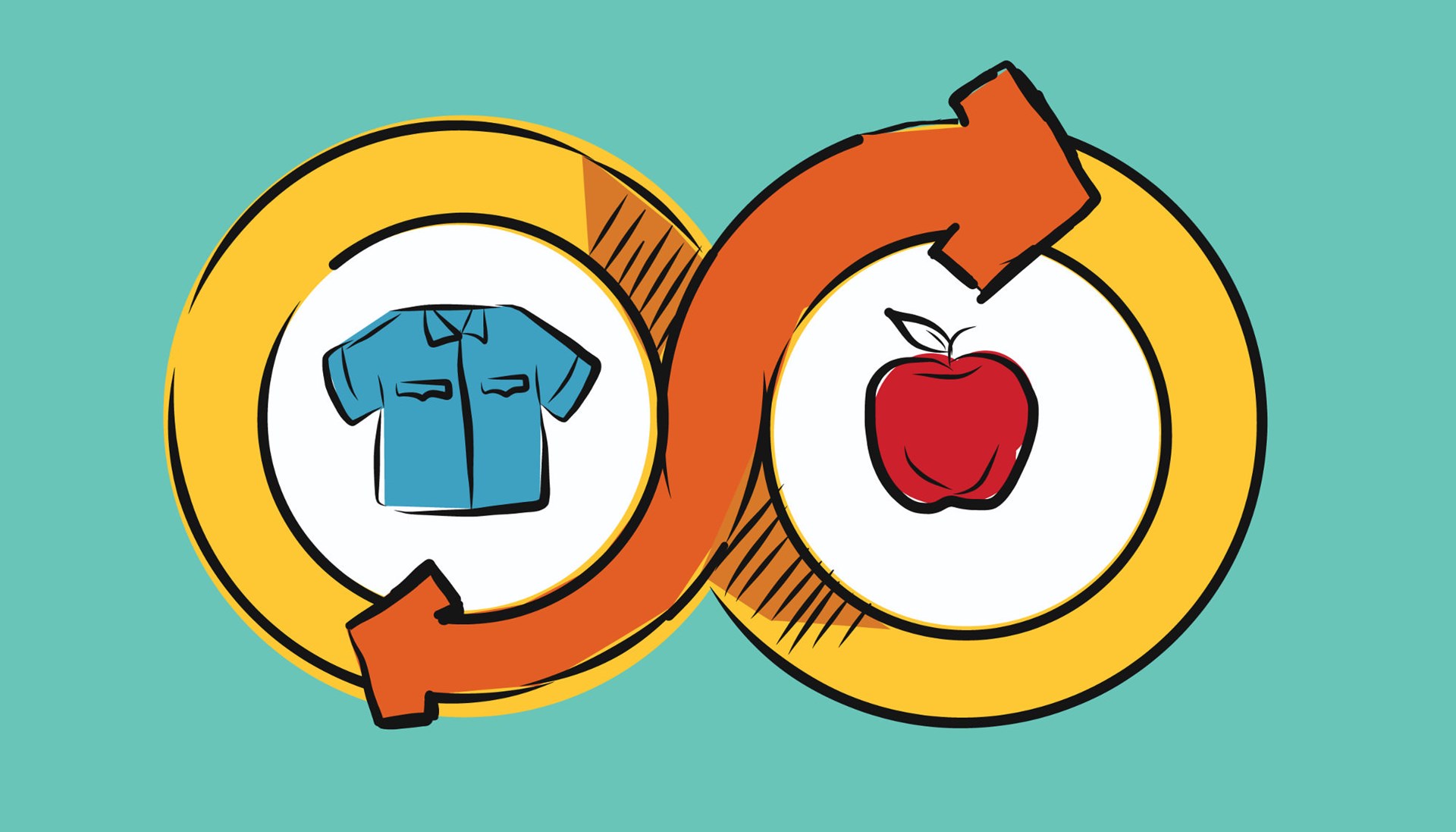 Among economics data watchers, a country’s exports enjoy a hallowed status. The ability of producers in country A to sell goods and services to people in other countries is taken as a sign of A’s economic strength, although the underlying metric for economic strength goes unmentioned. In addition, job counters across the spectrum constantly count the number of jobs associated with exports. The more export-related jobs, the better. In a nutshell, exports are intrinsically beneficial—no questions asked.

The problem is that virtually no one, except perhaps for a workaholic, runs their personal economic affairs like this. Let's consider an example.

Countries export those products that, were it not for the exports, would obtain a lower price domestically than they would in the international marketplace. For example, suppose the United States banned the export of soybeans. If the world price of soybeans were, say, $10 per bushel, the U.S. export ban leads to a lower U.S. price, say, $5 per bushel, and an annual production level of, say, 50 million bushels.

Those who choose to export while importing as little as possible will find themselves ill-clad, ill-housed, ill-fed, and possibly dead in short order.

Second, the 5 million bushel reduction in Americans’ soybean related consumption also imposes a cost on Americans. If the average consumption value of these foregone soybeans is, say, $7.00 per bushel, this means Americans incur a soybean consumption cost of $35 million. Again, where’s the gain?

It follows that exporting the 15 million bushels of soybeans imposes a cost on Americans equal to $105 million in terms of foregone tomatoes and foregone soybean consumption satisfaction. The idea that exports are intrinsically beneficial is bogus, regardless of who espouses it. Indeed, taken by themselves the soybean exports reduce the size of the U.S. economic pie!

Then how can we claim that the exported soybeans do in fact increase the U.S. economic pie? IT’S BECAUSE EXPORTS ENABLE AMERICANS TO IMPORT!!! Note the soybeans are sold to foreigners for $10 per bushel. That means Americans earn the ability to buy foreign goods (imports!) equal to $150 million. This means giving up soybean related consumption and tomatoes worth $105 million to Americans enables them to buy foreign goods worth $150 million. That’s a gain of $45 million for Americans!

That the gains associated with exports ultimately trace to imports is no doubt a bitter pill for many to swallow! Nevertheless, virtually all of us organize our own economic lives consistent with this idea. In the marketplace we produce goods and services which we sell (export) to buyers. This is the source of our incomes which we use to buy goods and services from others—that is, import. The more imports, the better.

People who choose to export while importing as little as possible will find themselves ill-clad, ill-housed, ill-fed, and possibly dead in short order. How can it be that what is economic wisdom for the individual not apply to a nation? Hint: it can’t!