Refusing to make core data publicly available casts serious doubt on the veracity of the stated conclusions of scientific studies. 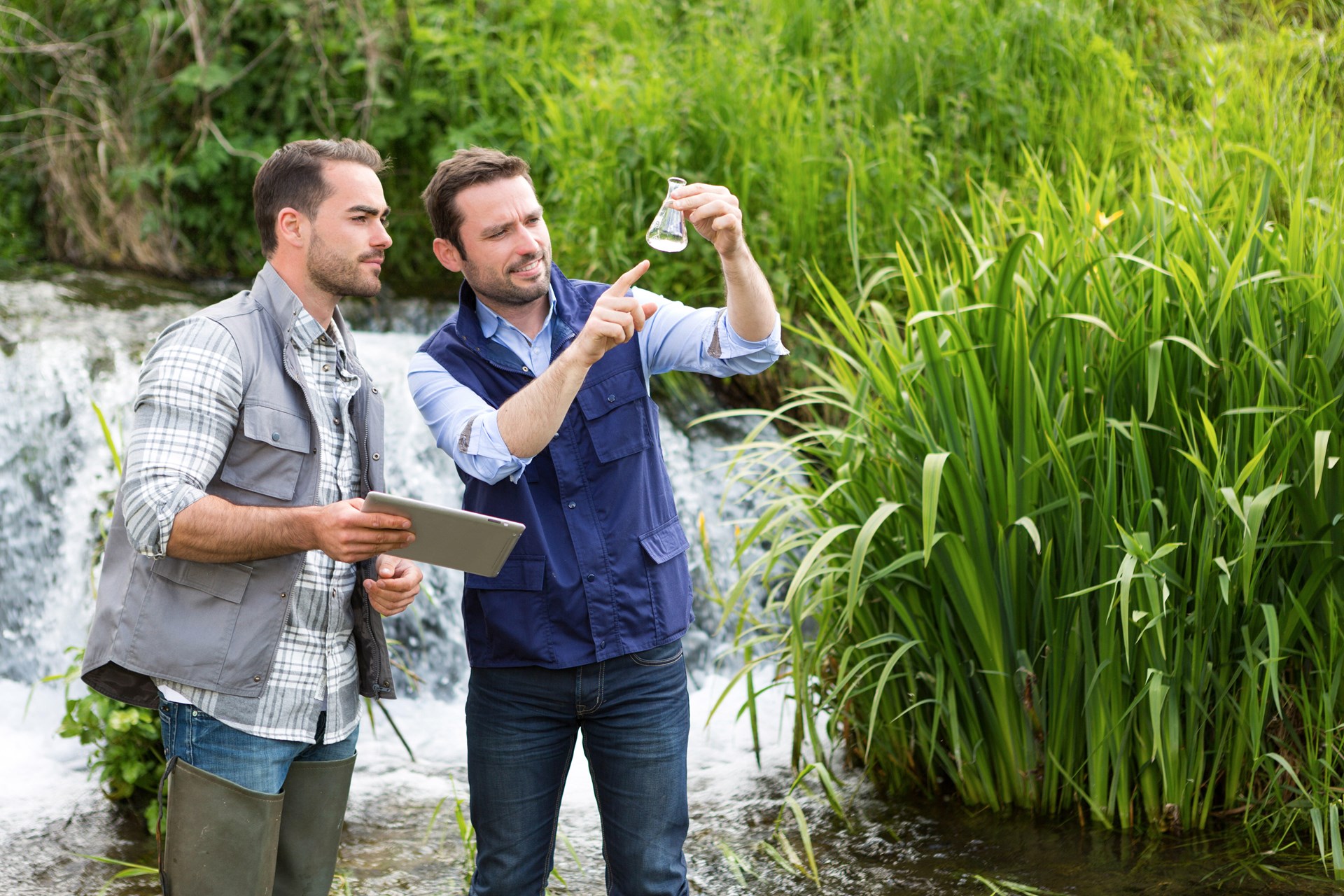 A broad array of scientific facts and literature proves all of those claims to be false. This has important ramifications, for as explained in book Molecular Biology and Biotechnology: A Guide for Teachers, “there are risks in misperceiving” environmental risks, because “the experiences or products you avoid because of faulty assumptions and misinformation affect the quality of your life and the lives of those around you.”

Transparency Is Essential to Science

Since at least 1994, various scientists, including those on the EPA’s Clean Air Scientific Advisory Committee, have asked the EPA to “make available the primary data” used in studies for “regulatory decisions” that “have multibillion dollar impacts on society” so that “others can validate the analyses.” The EPA has often resisted and refused these requests using the same arguments as McCarthy and McCabe.

Such arguments, however, are contradicted by numerous scholarly works about scientific integrity. In opposition to McCarthy and McCabe’s claim that EPA studies based on undisclosed data “adhere to all professional standards” for “scientific integrity”:

Transparency is especially important when it comes to matters that broadly impact the public and are a matter of dispute. This is the case with the issue that led to this transparency debate, which was the EPA’s decision to widely regulate PM 2.5, or tiny particles of dust and other substances that are 2.5 micrometers or smaller. As detailed in a 2017 paper about this subject published in the journal Regulatory Toxicology and Pharmacology:

In other words, this 2017 study that uses transparent data finds opposing results to earlier studies that use undisclosed data. This does not mean that the newer study is correct and the others are wrong, but it does highlight the importance of transparency so that scientists can sort out the reasons for the differences.

Perhaps the most hollow of McCarthy and McCabe’s claims is that “peer review ensures” EPA studies “are sound.” This naive notion is belied by reams of facts about peer-reviewed publications and candid statements from people involved with them. In merely the past seven years:

Given all of the above, McCarthy and McCabe’s blind confidence in peer review is misplaced or dishonest.

McCarthy and McCabe allege that the EPA cannot possibly release the data for some studies used to create regulations because they “rely on medical records that by law are confidential because of patient privacy policies.” This is a transparent farce because there is a common practice to protect the privacy of such records when study data is released.

As detailed in an academic book about medical research, “Researchers have a responsibility to protect the anonymity of subjects and to maintain the confidentiality of data collected during a study. You can protect anonymity by giving each subject a code number.”

Likewise, the health data privacy policy of the Organization for Economic Cooperation and Development states that “pseudonyms are created from direct identifiers for all key national health datasets” in many nations, and:

This is a technique where identifying information about individuals, such as names, complete addresses and patient numbers are converted to a meaningless name or number in a consistent manner.

The Boston Globe has reported that some authors of EPA regulatory studies “contend that, even if names and addresses are removed, it would be possible for someone to determine the identities of many subjects based on their age, hometown, and date of death.” This claim also fails to stand up to scrutiny, because the above-cited resources about health data privacy provide ways to protect such information, including “group analysis,” distorting “certain details,” and using a “pseudonymisation algorithm” to ensure that “statistical data linkers have no need to ever see the direct record identifiers.”

Quoting CBO Out of Context

McCarthy and McCabe also write that a Congressional Budget Office analysis found that requiring data transparency from the EPA would “reduce by half the number of studies it relies on in developing policies and regulations” and “the quality of the agency’s work would be compromised if that work relies on a significantly smaller collection of scientific studies.”

CBO expects that EPA would modify its practices, at least to some extent, and would base its future work on fewer scientific studies, and especially those studies that have easily accessible or transparent data. Any such modification of EPA practices would also have to take into consideration the concern that the quality of the agency’s work could be compromised if that work relies on a significantly smaller collection of scientific studies; we expect that the agency would seek to reduce its reliance on numerous studies without sacrificing the quality of the agency’s covered actions related to research and development.

The Dose Makes the Poison

McCarthy and McCabe also use their Times op-ed to spread this sophomoric fallacy:

“When people are exposed to mercury, lead or other air- and waterborne pollutants, we know their health is affected, whether or not EPA is allowed to use the scientific studies that confirm those health impacts.”

That claim conflicts with a fundamental principle of toxicology, which is that the dose makes the poison. As detailed in the textbook Understanding Environmental Pollution:

Anything is toxic at a high enough dose. … Even water, drunk in very large quantities, may kill people by disrupting the osmotic balance in the body’s cells. … Potatoes make the insecticide, solanine. But to ingest a lethal dose of solanine would require eating 100 pounds (45.4 kg) of potatoes at one sitting. However, certain potato varieties—not on the market—make enough solanine to be toxic to human beings. Generally, potentially toxic substances are found in anything that we eat or drink.

In fact, naturally occurring substances like radon sometimes do more harm than man-made ones.

An Oxford University Press book about “nature’s building blocks“ notes that the human body contains “traces of all of the elements that exist on earth.” Scientific studies allow the EPA to determine the levels at which these substances become harmful, and federal law requires the EPA administrator to set standards that “protect the public health” with “an adequate margin of safety…” Hence, the EPA has specified safe levels for even highly toxic substances like lead, carbon monoxide, and sulfur dioxide.

Per the book Molecular Biology and Biotechnology: A Guide for Teachers:

Paracelsus, a Swiss physician who reformed the practice of medicine in the 16th century, said it best: “All substances are poisons, there is none which is not a poison. The dose differentiates a poison and a remedy.”

Given that a former head of the EPA would write a statement at odds with this core scientific fact and many others demonstrates the need for transparency and accountability in government. And the fact that the New York Times would provide a platform for such falsehoods has implications as well.