The Criminalization of Wrongthink 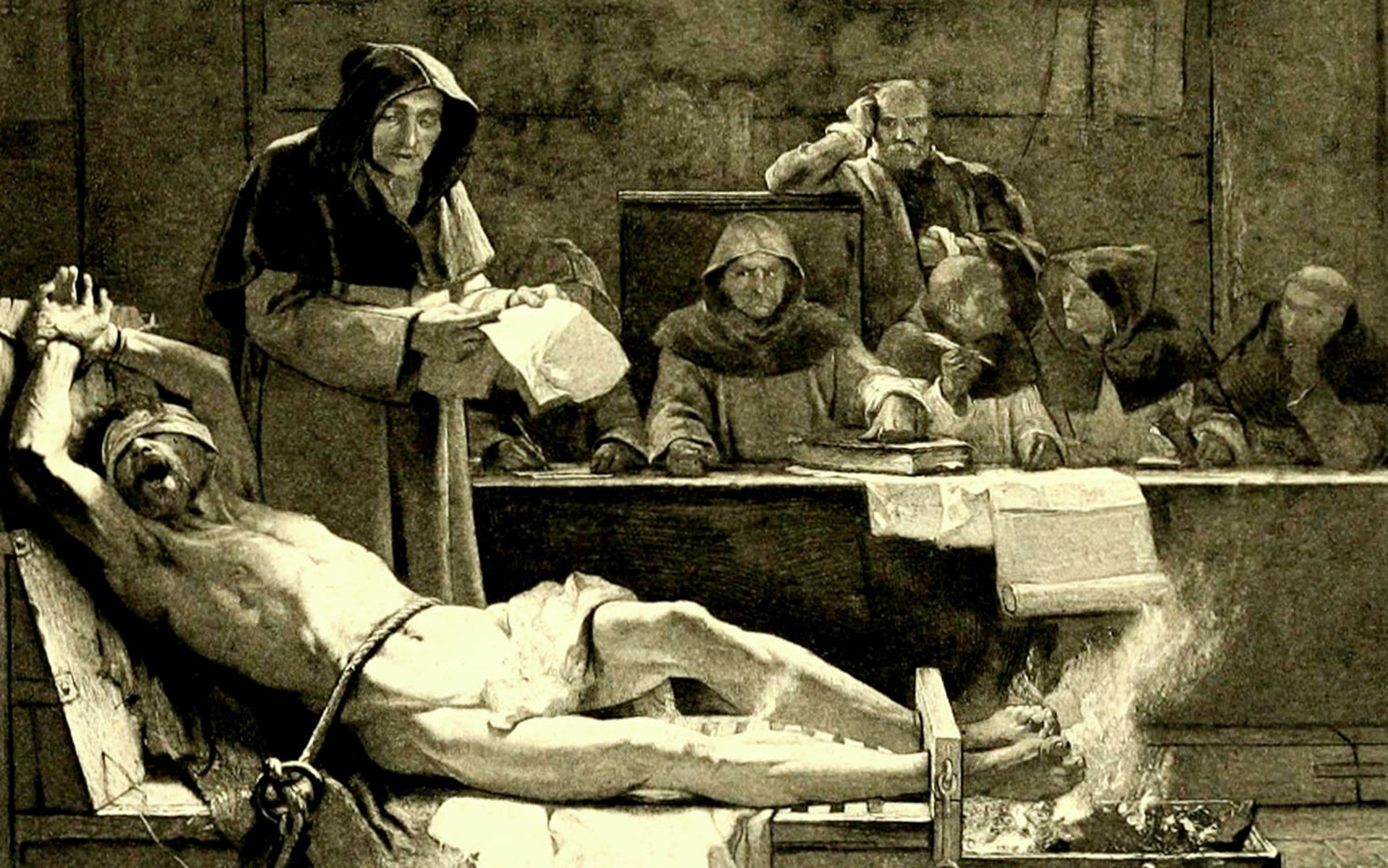 The campaign to attach legal consequences to supposed “climate denial” has now crossed a fateful line:

The Competitive Enterprise Institute (CEI) today denounced a subpoena from Attorney General Claude E. Walker of the U.S. Virgin Islands that attempts to unearth a decade of the organization’s materials and work on climate change policy.

This is the latest effort in an intimidation campaign to criminalize speech and research on the climate debate, led by New York Attorney General Eric Schneiderman and former Vice President Al Gore. ...

The subpoena requests a decade’s worth of communications, emails, statements, drafts, and other documents regarding CEI’s work on climate change and energy policy, including private donor information. It demands that CEI produce these materials from 20 years ago, from 1997-2007, by April 30, 2016.

CEI General Counsel Sam Kazman said the group “will vigorously fight to quash this subpoena. It is an affront to our First Amendment rights of free speech and association.” More coverage of the subpoena at the Washington Times and Daily Caller.

Walter Olson is a senior fellow at the Cato Institute’s Center for Constitutional Studies.