Josh Luber and StockX are helping to create massive value for people across the world and bringing a fairer, freer market to all. 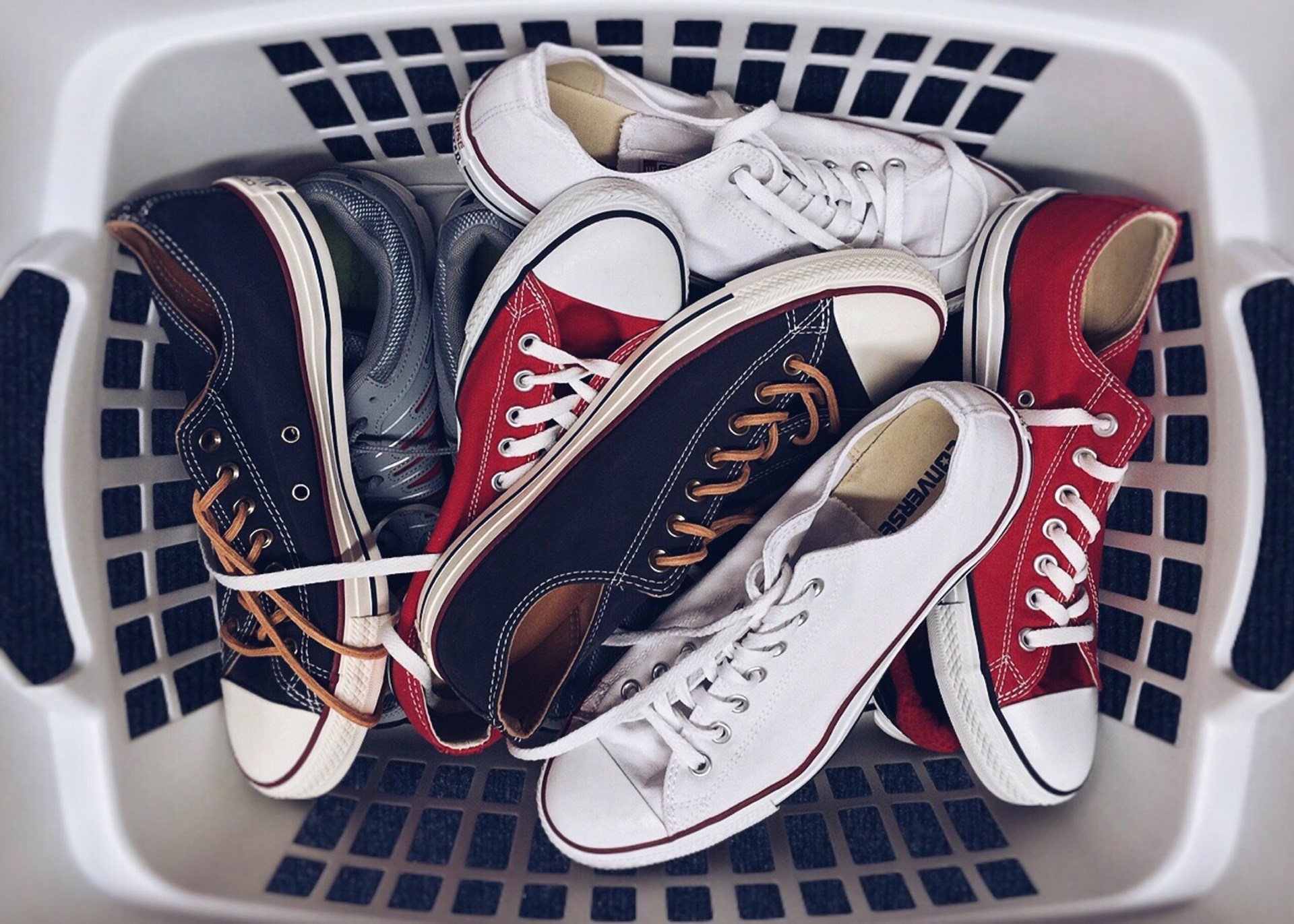 Overpricing can occur anywhere demand vastly outsizes supply. In years past, this was the only world the sneakerheads knew. A sneakerhead, for those not familiar with the scene, is an individual who seeks, collects, and trades rare footwear, whether Jordans, Yeezys, or countless other styles. Collectible footwear would be released only to sell out almost instantly.

The dedicated sneakerhead who missed out on the primary sale would have to rely on the secondhand market to get their kicks. The individual was left out on their own at that point. For years, the only option was to find local networks of people trading out of vans or out of their homes. All were hoping not to be bamboozled into buying knockoffs or being completely ripped off.

The years before the internet were a harsh reality for sneakerheads. Many were suckered into overpaying or paying for cheap fakes. In the most extreme cases, people were murdered as the values of some shoes went up into the thousands of dollars.

“EbaySalesman4949 Said They Were Real”

It was an information problem waiting to be solved.

Navigating that market became easier after the expansion of the internet, but only slightly. The same issues arose with knockoffs and overpricing running rampant on sites like eBay. Even though the market was better connected, it was still scattered and misinformed.

One large reason for the continued fraud and lack of agreed value was the sheer number of shoes on the market and the lack of clear information on the market value of the item. It was an information problem waiting to be solved.

Enter Josh Luber and StockX. Josh Luber was a sneakerhead who saw a solution in the stock market. He decided to commoditize sneakers and create “a stock market of things” with the help of Quicken Loans founder Dan Gilbert. Together they founded StockX, a company that sought to find a way to use consumer data and the internet to commodify items, creating a fair, centralized market everyone could rely on.

While the pricing is regulated and set by the data, StockX verifies the shoes.

The innovative system creates a market-based price for each style of shoe through data aggregation and evaluation. Site users do not need to worry about creating their own posts to sell their shoes. They simply check to see what the “stock price” of their shoe is and decide whether they wish to sell or hold.

While the pricing is regulated and set by the data, StockX verifies the shoes. The company acts as a central hub for all the shoes being traded to go through. They are confirmed as authentic and then sold to someone else on the site.

A Fair Market is a Free Market

The idea has become extremely popular. As of May 2018, StockX was doing 12,000 transactions and $2 million in sales every day. The inventory has also expanded to include designer bags, watches, and streetwear. And the company recently took on a $44 million investment.

Overpricing and monopolies occur when there is a great imbalance within the market. Where there are imbalances, there are problems in need of solutions—and opportunities for the entrepreneurs willing to take them on. Luber and StockX have done just that, helping to create massive value for people across the world and bringing a fairer, freer market to all.

Cody Chipman is an alumnus of the University of Michigan, a FEE Seminar Alumni and a current participant in Praxis.