Entrepreneurs are Sowing Seeds of Hope in Burundi 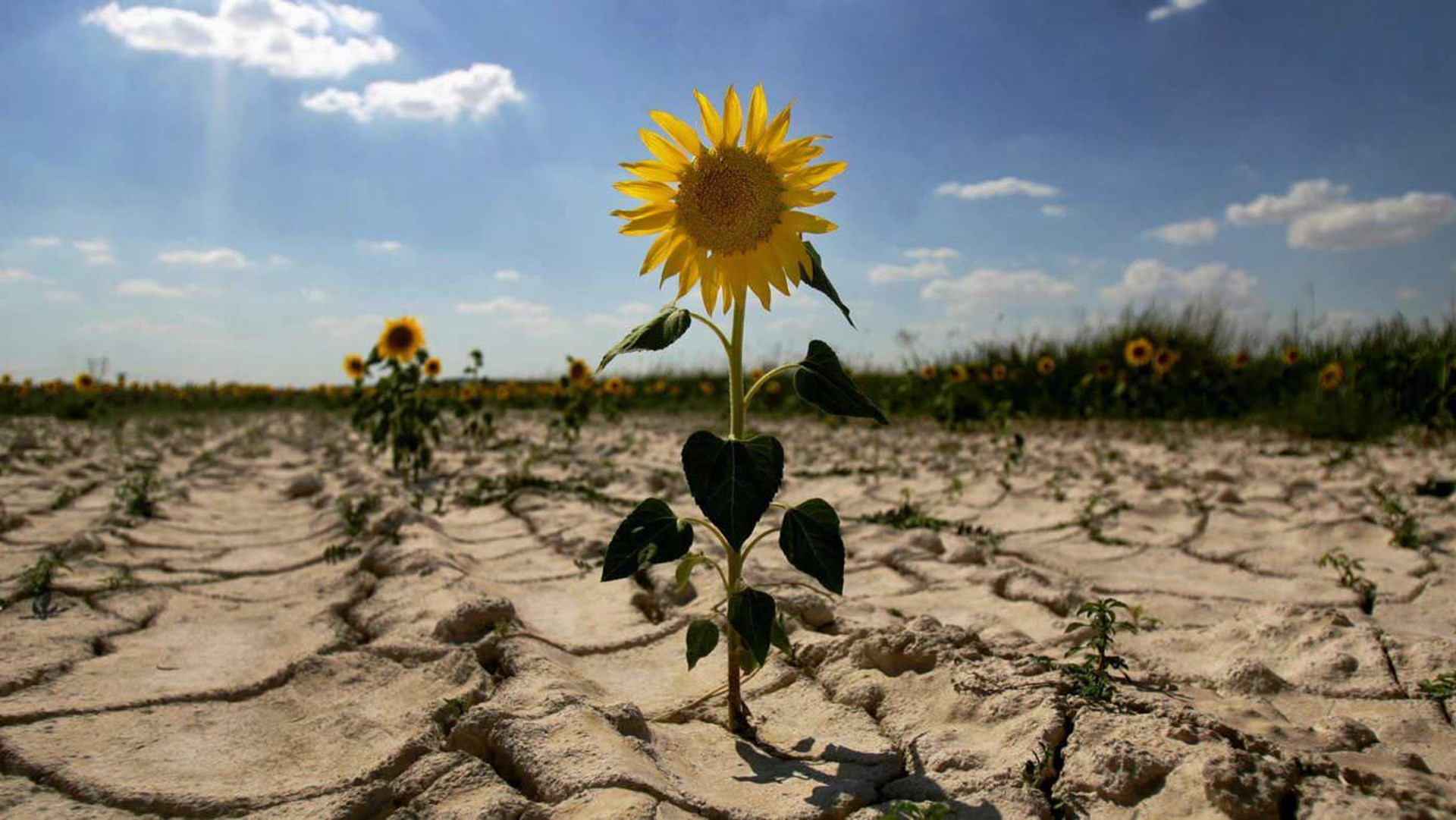 Farmers in southern Burundi are some of the poorest people in the world. High population density, small land holdings, unpredictable climate, and decreasing soil fertility make conditions in the landlocked East African country pretty desperate. Not to mention dubious democratic institutions, political violence, and a refugee crisis. With 90 percent of Burundians being small-scale farmers, ensuring the rural economy works is vital to the nation’s prosperity.

By spreading the word about the cash to be made from sunflowers, Warubizi has helped to trigger a series of money-making ventures.

In one part of the country, the entrepreneurial spirit of – largely women – farmers has started to change their fortunes and created a mini business boom. Remarkably, the source of this transformation, sunflowers, has been sitting in their gardens all along. For the farmers who scrape a living trying to grow beans, vegetables or maize, the brightly coloured plants that grew around their modest homes were of little interest. That was, until a local charity, Warubizi, funded by Christian Aid, encouraged them to harness the economic potential under their feet. Gertrude Ntiranyibagira, a 40-year-old widow, said: “I never knew about the sunflower crop. We used to have them in our gardens but we took them just to be flowers with no financial value.”

From Sunflowers to Sun Power

By spreading the word about the cash to be made from sunflowers, Warubizi has helped to trigger a series of money making ventures. The enterprising Jacqueline Niyukuri, 38 and a mother of two (who also cares for an orphan), has turned her sunflower seeds into solar panels. “In the last season, I got 237kgs of sunflower seeds, and from selling them I made enough money to buy two pigs. I recently sold seven piglets. And the money I got from that business also helped me to build my house – before that I was renting. I’ve also bought a solar panel so my children can now study after dark.”

Jacqueline Niyurki has turned her sunflower seeds into solar panels.To really make money out of the sunflower business, poor farmers need to do more than just grow and harvest; they need to tap into the processing and marketing of their product. This is often beyond the reach of small farmers in Burundi, so Warubizi has helped them to form cooperatives that can then access a processing factory which turns the seeds into oil. It also boosts the entire production chain by helping them to improve packaging, branding, and promotion. In 2015/16, sunflower production doubled across the project.

The cooperatives also act as savings and loans groups, meeting the desperate shortage of finance. It is estimated only 2% of Burundians have a bank account and only 0.5% have access to credit services. For 17-year-old Joseline Nsengiyumva, who didn’t go to school, the co-op is her chance to escape the poverty trap. “My wish is that our co-op grows bigger. I wish we could get access to more finance so that I could have enough capital to start my own business.”

Although the factory is making a profit, the organisation that runs it needs better access to loans to scale up productivity. Christian Aid has worked with Warubizi to help it develop a five-year business plan with a view of extending its reach beyond the southern province of Rutana and establishing a national platform for sunflower growers.

The co-op’s first leader, Thomas Nkrunziza, 41, said the potential was huge: “We need to start thinking in terms of business, and to access finance that will allow us to have bigger loans and bigger ambitions.

“We want to be entrepreneurs.”

Reprinted with permission from CapX.

Joe Ware is a writer at Christian Aid.