Shut It Down, Forever 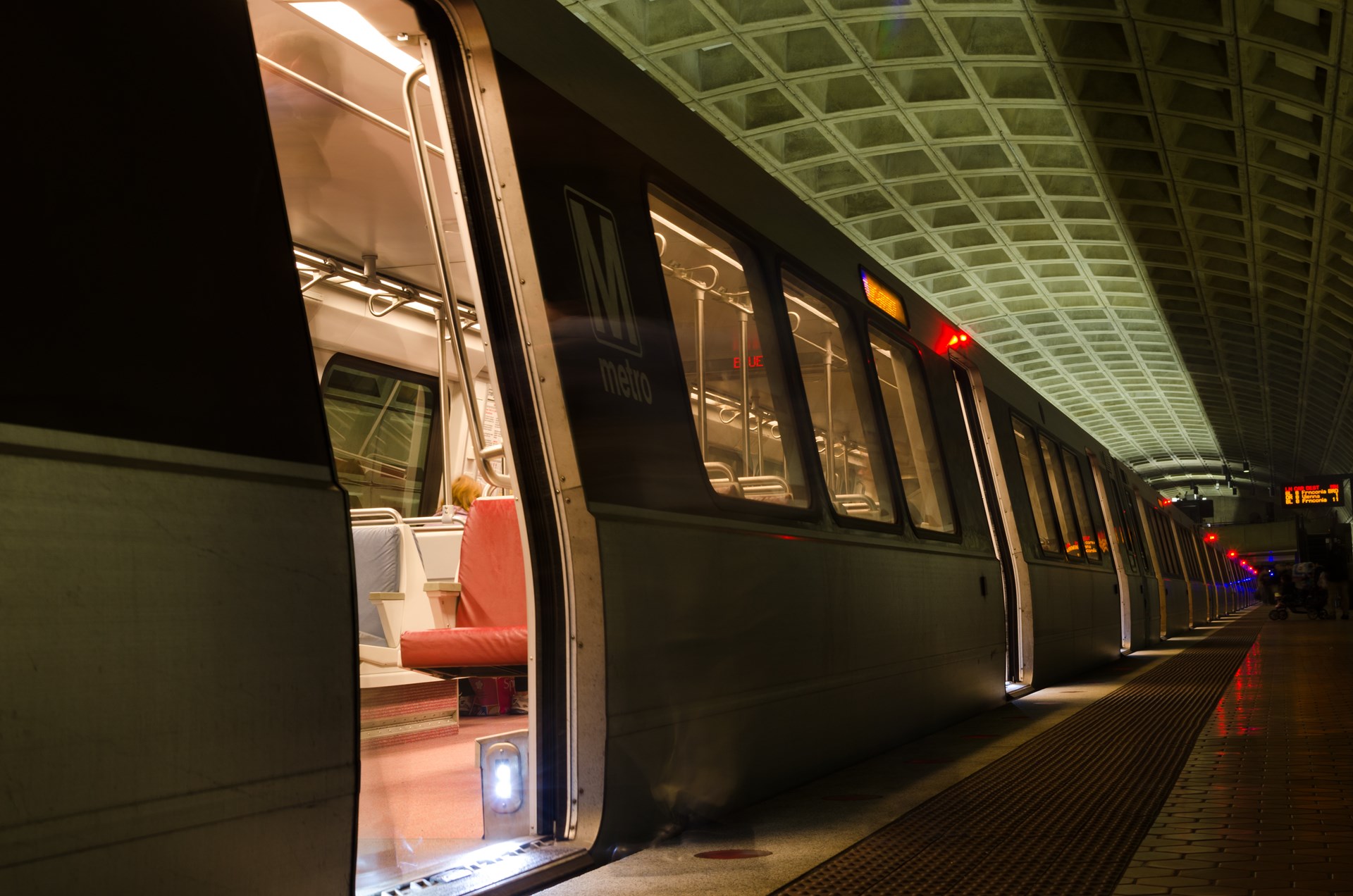 In a stunning move, the Washington Metropolitan Area Transit Authority suspended Metrorail service Wednesday so inspectors can examine the system’s 600 “jumper cables” that supply power to the system’s segments of electrified rail. The move follows yet another tunnel fire resulting from electricity escaping the Metrorail power grid and igniting debris that builds up in the tunnels during normal operation.

The closure is just the latest in a long series of safety setbacks for the aging and inadequate rail transit system that carries many upscale D.C. professionals between their city-center jobs and close-in residential neighborhoods and car-parks.

The closure will prompt yet another round of calls for increased government funding of the system. But instead of forcing federal, Maryland, Virginia, and D.C. taxpayers—most of whom scarcely use the rail system — to further subsidize Metro and its riders, public leaders should be discussing how to wind down and ultimately close the failed transit system.

No doubt, WMATA officials and supporters would dispute that appraisal, saying the hundreds of thousands of people who ride Metrorail each weekday show its success. But that ridership is small relative to the very high cost to build, maintain, and operate the system. Additional ridership is unlikely because only so many cars and trains can operate on the network at one time (and at peak rush, Metrorail already approaches that limit).

Proof of the system’s failure is reflected in the fares Metrorail customers pay. Currently, fares cover less than half of the system’s operating and maintenance expenses — and little to no capital costs. WMATA officials, fearing public backlash, have no interest in raising fares to recover more of the cost. Put simply, Metrorail’s own users judge the system to not be worth its cost.

Dauntingly, Metrorail is about to face enormous new expenses. The core of the system is reaching the end of its 40-year functional life. WMATA officials can try to nurse it along, but that will be costly and riders will face many more disruptions like today; ultimately, costly and environmentally damaging reconstruction will be needed. And after all that expense, the system will still be a high-cost, low-capacity, inflexible failure.

Public officials would better serve both Metrorail customers and the broader public by terminating the rail system and shifting attention to bus transit and the road system. With the growing popularity of ride-sharing services like Uber and improving fuel efficiency of personal vehicles, a better road system would not only be less expensive and more convenient and adaptive, but it likely would be more environmentally benign than Metrorail. And the road system comes fairly close to covering its own costs already; some simple policy changes could make it completely self-funding.

Metrorail should have never been built, and today DMV commuters are dealing with that failed policy. The last thing WMATA and public transportation officials should do is pour billions of additional dollars into the system. It’s time to end Metrorail.