Economic Liberty: 7 Reasons You Should Care about It

The production of plenty means the average person rises, the less fortunate are not so bad off, and the vulnerable at society’s margins survive. 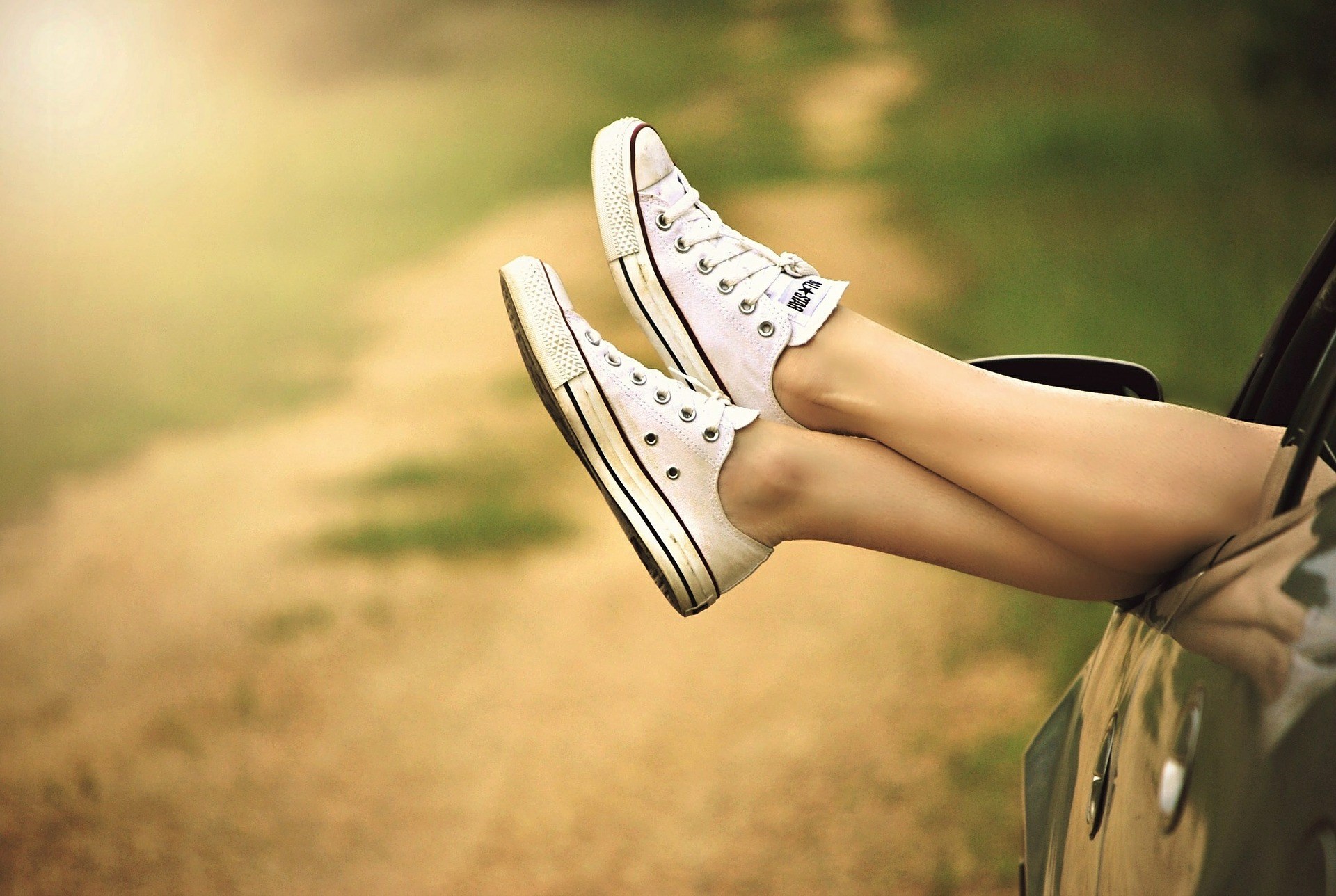 Christians who support the free market often find ourselves accused of worshiping, in the words of the New York Times, “a false idol”—a thought shared by a disconcerting number of evangelical Christians and Roman Catholics alike. Yet irrefutable proof to the contrary was issued from two very different venues this week and literally echoed all over the world.

From the unassuming and scholarly halls of Canada’s Fraser Institute on Tuesday came its annual report detailing the state of global economic freedom. Its authors provided us the service of cross-referencing their findings with other indices of human well-being and found that the free market benefits the world in at least seven ways:

“Where people are free to pursue their own opportunities and make their own choices, they lead more prosperous, happier, and healthier lives,” said Fred McMahon of the Fraser Institute.

These disparities in the most fundamental measures of life occur not just between nations but also within the same nation at different times, as economic liberty expands or contracts.

President Donald Trump—neither unassuming nor one to affect academic mannerisms—noted the ravages of socialism in his speech before the United Nations.

The most notable example involved the change that has taken place within the nation ranked dead last for economic freedom in the Fraser Institute’s 2018 report: Venezuela. (North Korea and Cuba are not rated due to lack of data.)

“Currently, we are witnessing a human tragedy as an example in Venezuela,” the president said. “More than two million people have fled the anguish inflicted by the socialist [Nicolás] Maduro regime and its Cuban sponsors.”

Then he recounted Venezuela’s transition from a free nation to a socialist one:

Venezuela was one of the richest countries on earth. Today, Socialism has bankrupted the oil-rich nation and driven its people into abject poverty. Virtually everywhere, socialism or communism has been tried. It has produced suffering, corruption, and decay. Socialism’s thirst for power leads to expansion, incursion, and oppression. All nations of the world should resist socialism and the misery that it brings to everyone. In that spirit, we asked the nations gathered here to join us in calling for the restoration of democracy in Venezuela. Today we are announcing additional sanctions against the repressive regime, targeting Maduro’s inner circle and close advisers.

His speech put a human face on the Fraser Institute’s numbers. Economic data subsume a myriad of human tragedies.

No one who cares about human flourishing, political freedom, gender equality, or the right of newborn babies to survive to adulthood can turn a blind eye to economic liberty. The production of plenty means the average person rises, the less fortunate are not so bad off, and the vulnerable at society’s margins survive. For those at either end of life’s journey, economic liberty can literally mean the difference between life and death.

And, as Ian Vasquez said on the Cato Institute’s daily podcast, the countries in this year’s top ten freest nations come from the transatlantic sphere (North America and Europe) but also Oceania, Asia, and Africa. Liberty benefits all peoples and cultures by providing them with the stability, security, and autonomy necessary to fulfill their earthly callings.

The empirical evidence proves that economic freedom best empowers all children of God to reach their potential, from the cradle to the grave and every prolonged, joyful second in between.