Thoreau’s rigor in applying these economic insights to his own life is powerfully unique, and it still inspires many today to think through what matters most and to count the costs. 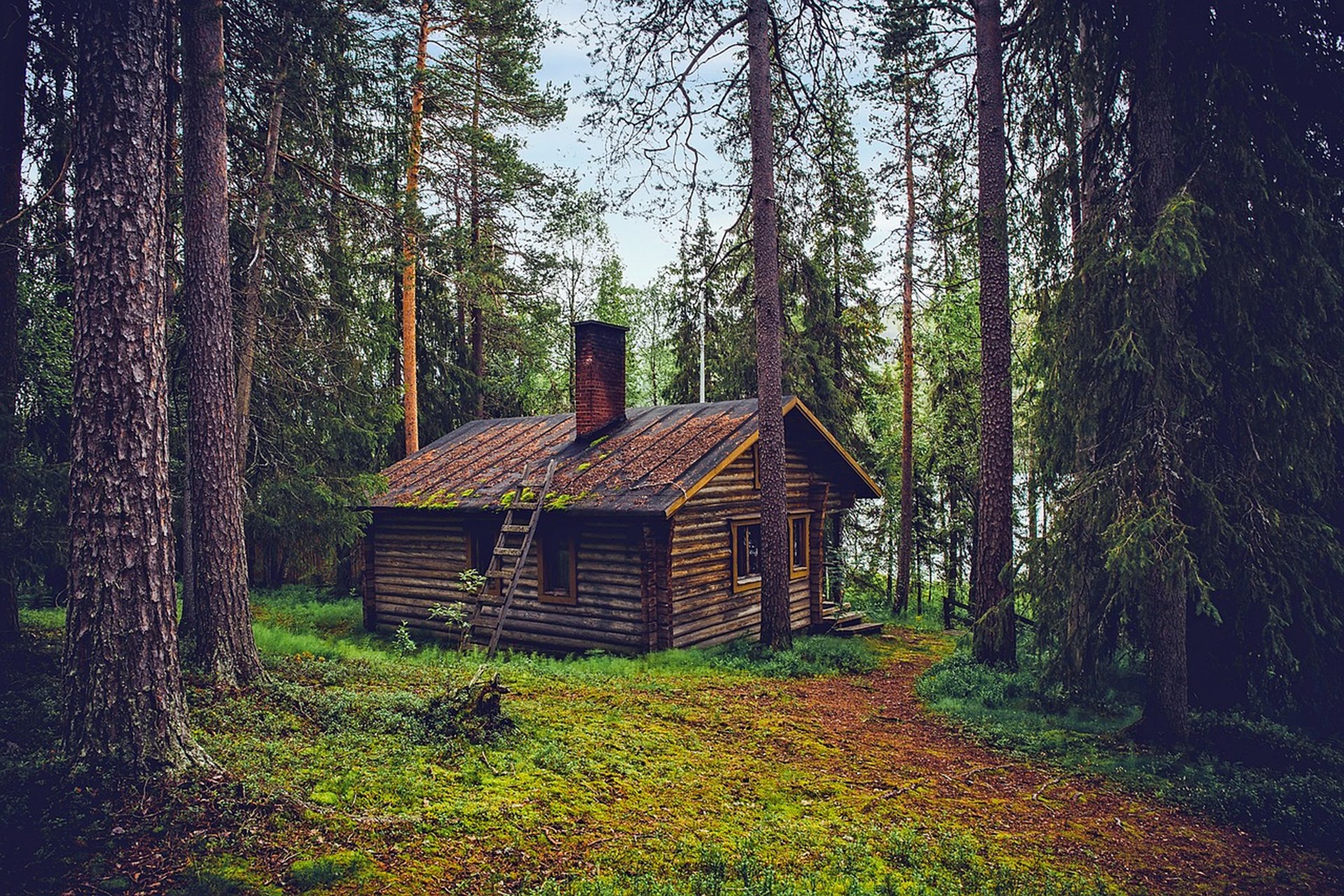 When I first read Walden, I was in the woods. In the Kitchel Lindquist Dunes Preserve to be precise, which is also where I first read The Idiot and, amusingly, Dune. I spent a lot of time walking around alone in the woods in my childhood and adolescence, so it was only natural that one day I would stumble upon the great classic of wandering around alone in the woods. When I returned from the woods the day I read Walden, I had a conversation with my father.

“Well, sure, people live on boats all the time.”

“Like a 17-foot fishing boat. Something with a canvas top.”

“Why would you want to do that?”

“I think it would be cheaper.”

“Thinking about dropping out and doing that. Figure I could put together enough odd jobs where I could just do that, read, walk the earth, and go on adventures.”

Walden had gotten me thinking. Had gotten me thinking about economics. Reading Cal Newport’s Digital Minimalism: Choosing a Focused Life in a Noisy World reminded me of my adolescent scheming because Newport also sees Thoreau as an economist. Discussing the tables in the first chapter of Walden, “Economy,” Newport observes:

Thoreau’s purpose in these tables is to capture precisely (not poetically or philosophically) how much it cost to support his life at Walden Pond–a lifestyle that, as he argues at length in this first chapter, satisfies all the basic human needs: food, shelter, warmth, and so on. Thoreau then contrasts these costs with the hourly wages he could earn with his labor to arrive at the final value he cared most about: How much of his time must be sacrificed to support his minimalist lifestyle? After plugging the numbers gathered during his experiment, he determined that hiring out his labor only one day per week would be sufficient.

This magician’s trick of shifting the units of measure from money to time is the core novelty of what philosopher Frédéric Gros calls Thoreau’s “new economics,” a theory that builds on the following axiom, which Thoreau establishes early in Walden: “The cost of a thing is the amount of what I will call life which is required to be exchanged for it, immediately or in the long run.”

Thoreau’s “new economics” is actually the combination of two older insights: opportunity cost and the disutility of labor. While the term “opportunity cost” wasn’t coined until 1914 by the Austrian economist Friedrich von Wieser, the concept had been utilized prior to Thoreau’s insights in Walden by Frédéric Bastiat in his famous essay “What is Seen and What is Not Seen” and by Benjamin Franklin in his famous observation that “Time is money.” The disutility of labor, exhaustively explained by Ludwig von Mises in Human Action, is simply the insight that people oftentimes prefer leisure to labor, an insight as old as time itself.

Thoreau’s rigor in applying these economic insights to his own life is powerfully unique, and it still inspires many today to think through what matters most and to count the costs. It is a perennially important lesson, a lesson taught long before either Thoreau or the economists by Jesus Christ who admonished us that, “For where your treasure is, there will your heart be also.” (Matthew 6:21)

Dan Hugger is a librarian and research associate at the Acton Institute.