Trading with China Makes Us (and Them) Richer

Freedom to Trade Makes Us Both Better Off 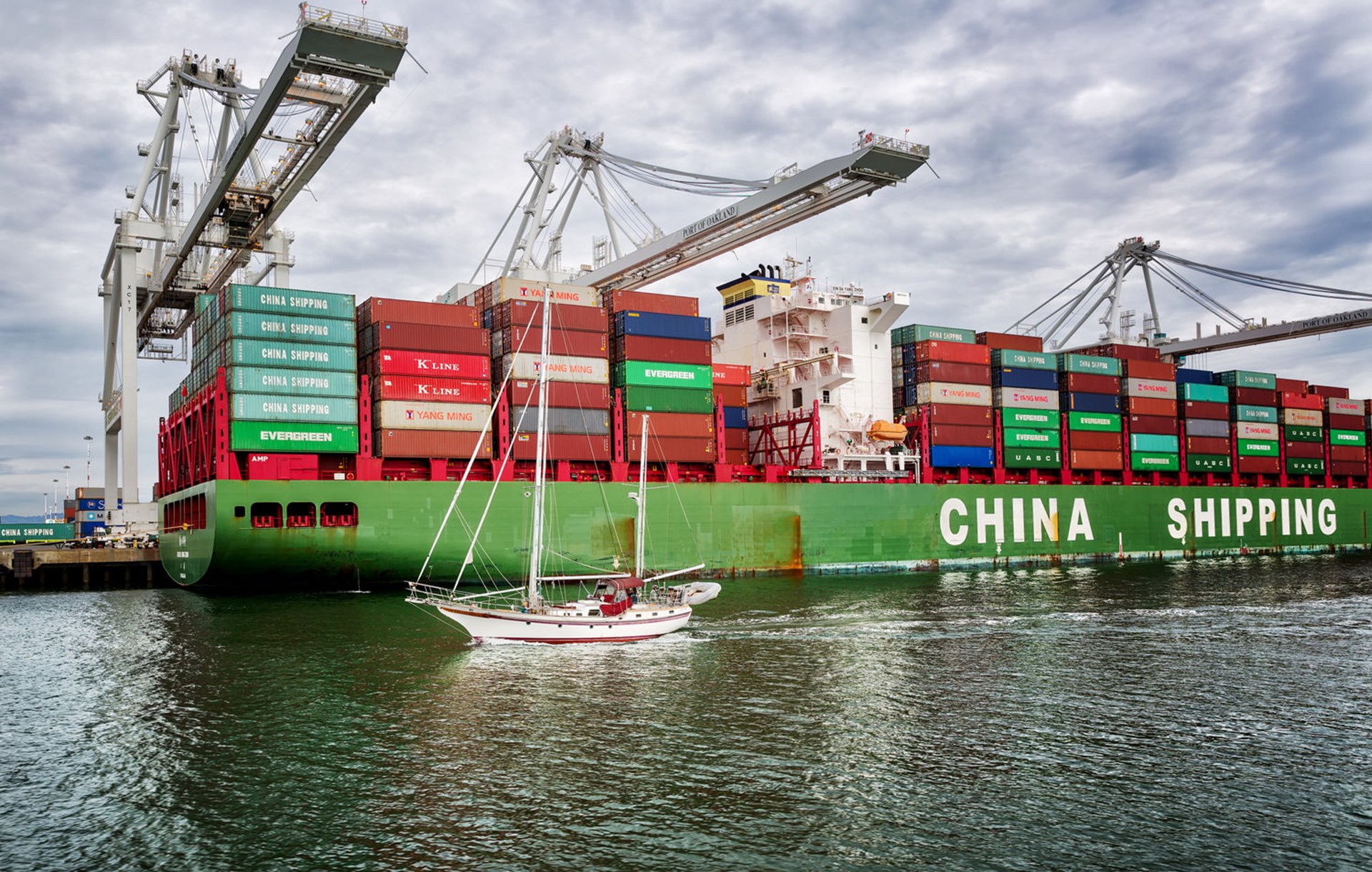 Trade has enriched humanity, continuously providing cheaper and better goods while dramatically decreasing global poverty. Extreme poverty’s end is now in sight. A Gallup poll released recently shows that 58 percent of Americans view trade as an opportunity rather than a threat, and this belief has been rising.

Yet we seldom hear of the incredible benefits of exchange. The 2016 presidential election has brought with it an increased interest in U.S. trade with China, with political figures like Donald Trump prominently focusing on the alleged “harm” done by China to the United States. Here are the three main arguments that trade-skeptics use regarding China and reasons why those arguments are wrong.

1) Trade-skeptics often claim that trade with China is “taking American jobs.” However, in most cases American and Chinese workers are not competing for the same jobs because they do different kinds of work.

Fewer and fewer Americans work in grueling areas like traditional manufacturing and agriculture, both of which are still common in China. The fall in traditional manufacturing and agriculture employment has been more than offset by a rise in the caring professions and in creative and knowledge-intensive careers, which are safer, more intellectually stimulating, and help improve the standard of living in the United States.

For example, the number of physicians per person has risen in the United States, and there are also more teachers per student. The graph below shows that, while manufacturing employment has decreased, total non-agricultural employment has soared.

2) Many people are concerned about China’s so-called currency manipulation. China, they claim, is keeping the value of the yuan artificially low relative to the U.S. dollar. That means that Americans pay less for Chinese goods. As HumanProgress.org board member Mark J. Perry puts it,

The “manipulation” of China’s currency is actually to the distinct advantage of millions of American consumers (especially low-income Americans) and U.S. businesses buying products and inputs made in China. Those two groups certainly aren’t complaining about low-priced Chinese products, and in fact would be made worse off if China were forced to revalue its currency and in the process make its products more expensive for Americans.

So if neither American consumers nor U.S. import-buying businesses would benefit from a stronger yuan and a reduction in China’s “foreign aid” to America, who would really benefit? The same group that always benefits from protectionist, mercantilist trade policies: domestic producers who compete against foreign rivals in China and elsewhere …

Unfortunately, the costs to consumers from protectionism are greater than the benefits to producers, resulting in a net economic loss for the country and a reduction in its standard of living.

In other words, while a few industries would benefit, the vast majority of Americans would be made poorer by America’s imposition of protectionist policies or penalties on China.

3) China trade-skeptics often claim that trade leads to the exploitation of Chinese laborers and makes them worse off. However, as Cato’s Johan Norberg wrote,

Western activists rail against “sweatshops,” but among researchers and economists from left to right there is a consensus that these jobs are the stepping stones out of poverty.

Lest we forget, the United States and Europe had their own sweatshops during the Industrial Revolution. Work was often dangerous and difficult—though not as much as the drudgery of agricultural subsistence. Yet, as a result of the industrial revolution, life expectancy and GDP per capita shot up while poverty fell rapidly.

Since economic liberalization, life expectancy in China has skyrocketed, nearing the U.S. level, and hundreds of millions of Chinese have escaped from extreme poverty. That represents the greatest reduction in poverty the world has ever seen.

As prosperity has increased, gender inequality has diminished, and a smaller share of the population suffers from food inadequacy. If the trade-skeptics genuinely care about the wellbeing of the poor in China, they should support the most successful anti-poverty program of all time: economic freedom, including freedom to trade internationally.