Does Wider Literacy Make for a Wiser Electorate?

Increases in literacy rates don't seem to guarantee that people engage with their governments in better policy making. 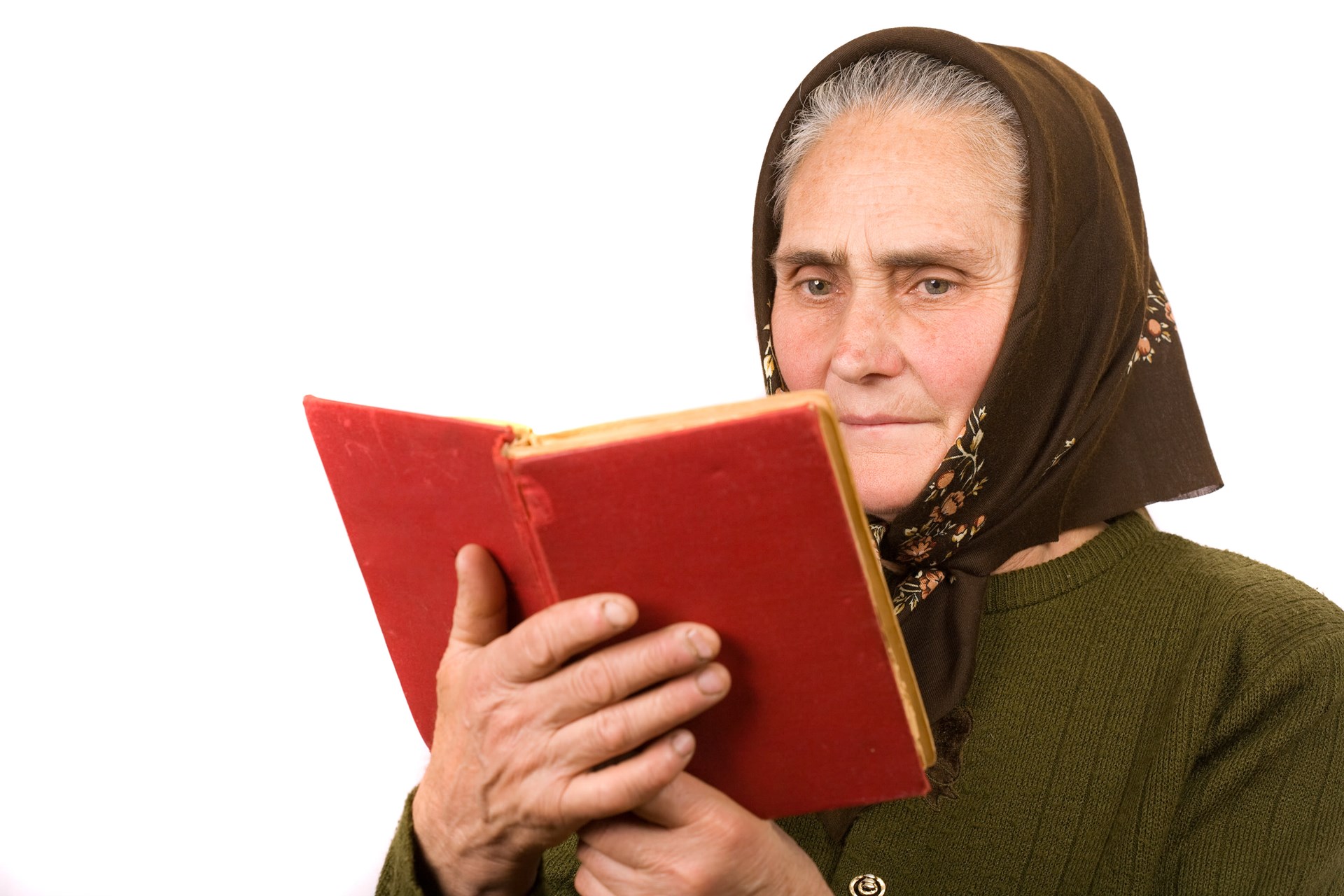 I've grown fonder and fonder of National Review's Kevin D. Williamson. Williamson thinks clearly and writes clearly. He is witty, ironic, linear, and persuasive in his arguments. His latest column is particularly noteworthy.

Williamson, loyal to a version of conservatism that is not particularly popular these days, criticizes the imperial presidency, which runs in striking contrast with that parsimonious idea of government dear to the American founders.

I was however a bit surprised by the following bit:

As American society grows less literate and the state of its moral education declines, the American people grow less able to engage their government as intellectually and morally prepared citizens.”

Williamson's argument is consistent with a venerable tradition.

In the 19th century, people of a liberal bent tended to support a wider franchise because they maintained that if everybody had a say in decision-making, the quality of decisions would go up. It was easy for kings and aristocrats to send a country to war: they had limited skin in the game, as they tended to observe the battlefield from a distance. Let those who are going to die for the king's honor and pride decide; they might prove more aware of the costs of their rulers' decisions.

But a big part of the argument for democracy was in fact an argument for a better informed political discussion. Those who believed in expanding the franchise also believed in popular education and a wider diffusion of political gazette. Democracy and mass literacy should lead us towards saner policies: to become better able to engage the government as intellectually prepared citizens.

Here we are. Does better education really make politics saner?

Of course, we lack the counterfactual (what would the modern, interventionist state look like without widespread literacy?).

Couldn't it be that as societies grow more literate, people are less able to engage as intellectual and moral citizens?

Still, we are arguably living in the most literate societies in history. Knowledge has never been more easily accessible: all the information you may want is just a click away. And yet politics do not seem to be particularly better than in the past. If anything, the tendency to honor the culture of political leaders that Williamson chastises has increased, not decreased.

I get Williamson's point: he refers not to literacy per se but to the degree of the sophistication of the general public. The public doesn't seem very sophisticated today. But perhaps it never was.

Beware of a paradox George Stigler pointed out years ago in a different context: we tend to be upset with the public's taste because we compare the masses of today with the elites of ancient times. In sheer fact, the masses today enjoy a degree of literacy and, thus, of cultural consumption, that only very few people could enjoy, say, three generations ago. Laudatores temporis actii are sobbing because we do not have the fluency in arts of cultivated Athenians, but back then just a tiny slice of the population had any access to culture at all.

Couldn't the situation be even more troublesome? Couldn't it be, paraphrasing Williamson, that as societies grow MORE literate, the people grow LESS able to engage their government as intellectually and morally prepared citizens?

Increases in literacy rates don't seem to guarantee that people engage with their governments in more critical, let alone better, policy making. Perhaps a better educated people has been readier in engaging in transactional relationships, insofar as public policy is concerned: it was more difficult to fool them out of the distribution of government privileges, as they grew more informed of government programs and could better spot benefits and traps. But when it comes to politics, it seems people are still pretty tribal and happy to split between opposing teams, with little regard for the others' arguments. It's like with football fans, whose sense of belonging doesn't decline with increasing education.

Republished from the Library of Economics and Liberty