Diwali, Lord Rama, and the Return of Gold from Exile

States are taking the necessary steps to unshackle gold from its bureaucratic chains. 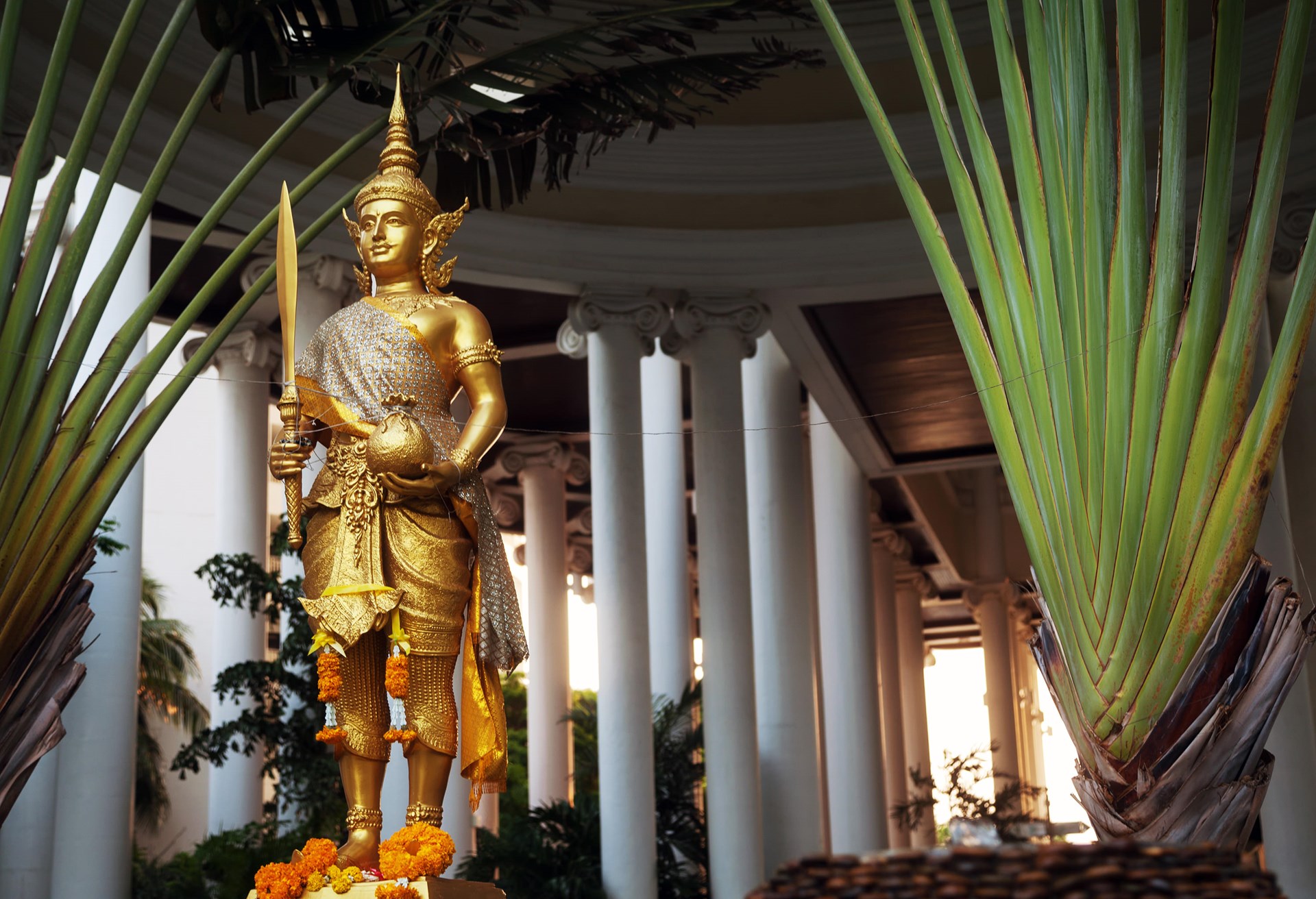 Diwali is one of the biggest festivals for Hindus, Sikhs, and Jains. It is a lavish celebration of the victory of light over darkness.

Diwali celebrations entail gleaming candles, luxurious works of art, opulent feasts, and the observance of good over evil. Diwali is also characterized by gift-giving; buying and gifting gold is considered auspicious during Diwali.

Gold prices going down after rate hikes is a myth propagated by the financial establishment and portfolio managers.Given the nature of the holiday and the number of people who celebrate it, according to CNBC, the past few years have seen a tendency for the price of gold to rise around Diwali. Mihir Kapadia, founder & CEO of Sun Global Investments, said, “As heavy consumers, the festive seasons always tend to surge the demand, and considering the current low prices, this should increase the market activity and thus push the prices a little.” Kapadia continued, “We do not expect it to boost prices significantly as the overall market is subdued due to the worries about rising interest rates.”

But given the history of interest rate hikes, Kapadia’s analysis is unpersuasive. The idea is that when interest rates rise, the returns on bonds and cash become more attractive, pushing the demand for (and therefore the price) gold down. However, the historical data shows this is clearly not the case. Interest rate hikes are usually a gold bullish event.

According to conventional wisdom, a rate hike is associated with a stronger dollar. This causes commodities prices to go down, gold in particular, as people don’t feel the need for a price inflation hedge as strongly. Or at least, so goes the false narrative.

“Gold prices going down after rate hikes is a myth propagated by the financial establishment and portfolio managers who may be intellectually lazy or have a vested interest in scaring people away from gold,” Stefan Gleason, president of US precious metals dealer Money Metals Exchange, tells me.

The Continuous Return of Gold

Diwali is a grand, extravagant, multi-day festival celebrating many things by many different groups of people. One of the more popular tales remembered and celebrated during Diwali is that of the brave Lord Rama. According to legend, he returned from exile after having saved his kidnapped wife and slayed the evil demon Ravanna.

This tale of glory and triumph evokes the sound money camp’s monetary hero, gold, facing the evil government and its minions, the “professionals” who often have a cynical bias against the yellow metal.

In the grand battle against Ravanna, Rama fought fiercely against him and all of his soldiers. After a long and taxing battle, Rama delivered a blow that decapitated Ravanna’s central head. Unfortunately, another head appeared in its place. Finally learning that Ravanna’s secret was an immortality nectar held in his stomach, Rama fired an arrow that finally laid Ravanna to rest.

States are taking the necessary steps to unshackle gold from its bureaucratic chains.Similar to Rama, gold finds itself fending off attacks from all sides. The federal government has been striking blows at gold since 1933, when Roosevelt banned all private possession of gold and required it be handed over in exchange for paper money. Gold has had all sorts of taxes levied against it. Gold and silver coins were stripped of their constitutional role as the only forms of money states could recognize as legal tender in payment of debts. Today, countless Wall Street types make a living trying to pierce the armor of gold in print and on television.

It’s true that sound money’s lionhearted soldier hasn’t launched the fatal arrow that finally slays the fiat money system run by the world’s central bankers. But the battle is tipping further in the direction of our fearless hero every day.

States are taking the necessary steps to unshackle gold from its bureaucratic chains. Utah has charted a path towards widespread acceptance of gold and silver by recognizing its legal tender status. Texas is setting an example on how to shore up pension funds, not to mention creating its own bullion depository.

Almost half the states in the union have removed sales taxes on precious metal purchases. More are moving in that direction every day, the most recent example being Kentucky pre-filing a sales tax exemption bill. Arizona is working on removing income tax from precious metals and other states may follow suit.

Step by step, hard money forces are making advances. They still have a long way to go, of course. But they can draw inspiration from previous epic struggles against powerful foes.

During Diwali, millions of people around the world will celebrate the victory of their courageous and valiant hero, Lord Rama. Meanwhile, we can all celebrate gold’s continued ability to not only survive the onslaught coming from gold-cynics everywhere, but also to steadily re-establish itself as constitutional money.