Dank Cottage Cheese Could Land You in Jail

The potential risk of lost freedom and opportunity is greatest where federal agencies have attached criminal penalties to what previously had been considered innocent conduct. 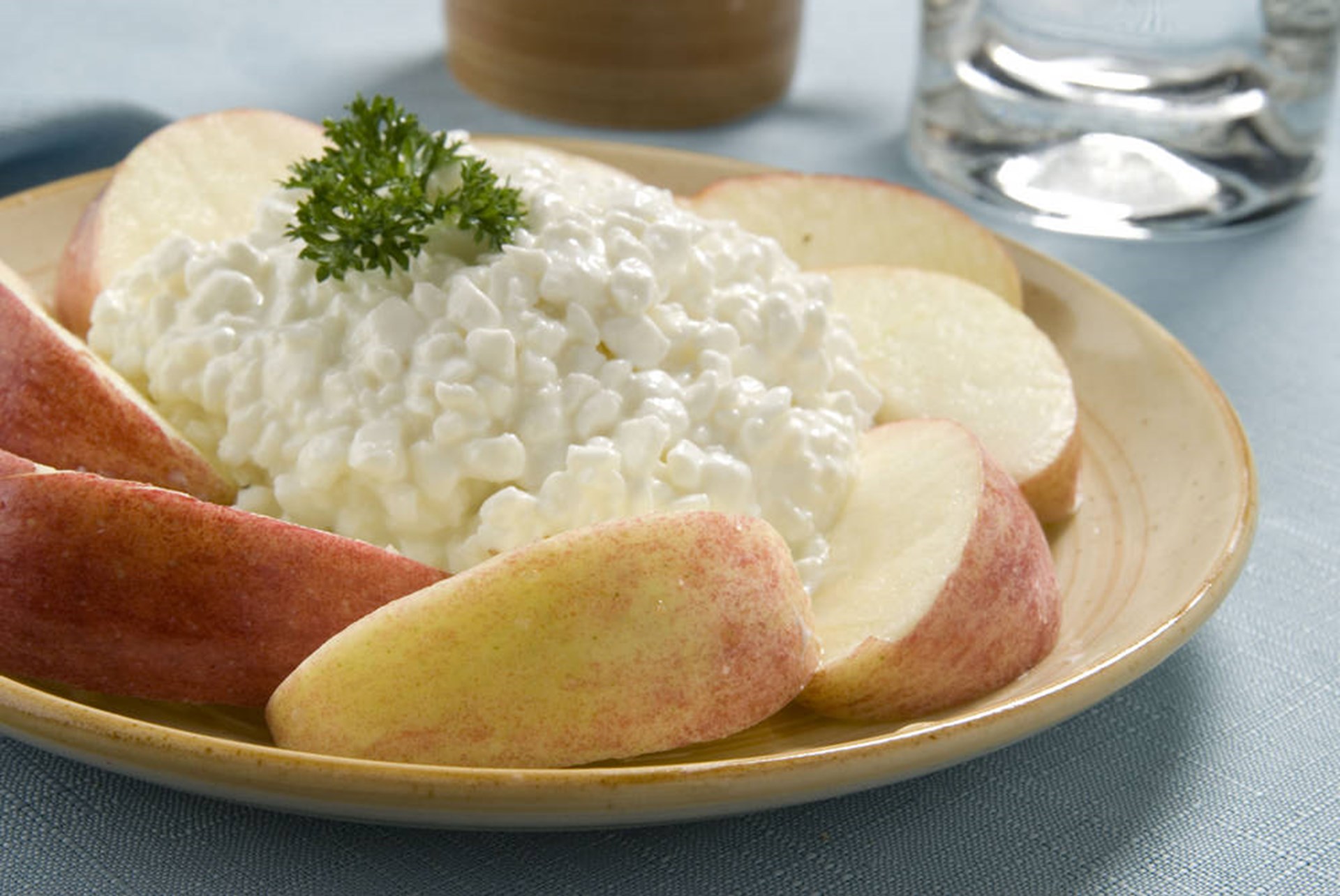 What do cottage cheese, “extra fancy” apples, and chicken noodle soup all have in common? It’s a crime to sell any of them without meeting arcane federal regulatory standards.

Heritage Foundation scholars James Gattuso and Diane Katz write in their 2016 report, “Red Tape Rising,” that the costs of federal regulations “have not been fully quantified,” but “many of the worst effects – the loss of freedom and opportunity, for example – are incalculable.”

“The need for reform,” Gattuso and Katz write, “is urgent.”

The potential risk of lost freedom and opportunity is greatest where federal agencies have attached criminal penalties to what previously had been considered innocent conduct.

With an expansive administrative state presiding over hundreds of thousands of regulatory crimes, businesses in particular must be on notice.

The Food and Drug Administration is so concerned with overly moist cottage cheese that federal regulations (21 C.F.R. § 133.128) mandate that finished cottage cheese contain “not more than 80 percent of moisture.”

A violation of that standard subjects a producer to criminal liability under the Federal Food, Drug, and Cosmetic Act, because labeling as cottage cheese a product that contains 81 percent or more moisture means the product is “misbranded,” which is a federal crime (212 U.S.C. § 343(g)).

Some legitimate reasons exist for mandating certain standards for dairy products to ensure consumers are not harmed by spoiled goods. But does that need justify devoting a page in the Code of Federal Regulations (the 2016 page count is now over 70,000) to a national standard for cottage cheese moisture limits?

Even if it did, the U.S. Supreme Court has stated, “because of the seriousness of criminal penalties, and because criminal punishment usually represents the moral condemnation of the community, legislatures … should define criminal activity.”

The administrative state also regulates the produce aisle, right down to the coloration of individual apples (7 C.F.R. § 51.305).

The Department of Agriculture provides an Index of Official Visual Aids with official color standards for everything from apple butter to olives. If an apple seller labels a McIntosh apple that is 49 percent red as Extra Fancy, that may run afoul of multiple federal statutes.

First, if read literally, a federal statute on the secretary of agriculture’s regulatory duties (7 U.S.C. § 1622(h)(4)) could make a knowing violation of the color codes and other food regulations a criminal offense subject to a fine of up to $1,000 and imprisonment for up to one year.

Another layer of potential criminal liability is added by federal false statements law, which criminalizes telling a lie in connection with any matter that falls under the jurisdiction of an ever-expanding U.S. government. It imposes a penalty of up to five years’ imprisonment for each lie.

Former Justice Department official Stephen Saltzburg says the false statements law “is so vague that harmless misstatements,” not unlike the precise redness of an apple, “can be turned into federal felonies.”

To protect Americans from harmful poultry products, Congress enacted the Poultry Products Inspection Act, making it a crime to mislabel poultry products for use as human food. Violators can be fined up to $1,000 and imprisoned for up to one year for each instance of labeling mischief, even if the person involved did so without any intent to defraud consumers.

But the meaning of “poultry products” is not set forth within any act of Congress. The definition can be found in the Code of Federal Regulations (9 C.F. R. § 381.15(e)), which cautions that “a consumer-packaged noodle soup product containing less than 2 percent chicken meat on a ready-to-serve basis may not be labeled ‘Chicken Noodle Soup’ but, when appropriate, could be labeled as ‘Chicken Flavored Noodle Soup.’”

Precisely how red is my apple? Is my cottage cheese 81 percent moist? How much chicken should be in my soup? Giving the wrong answer might make them criminals.

Overregulation is, of course, not a new problem. In 1992, Heritage scholars noted that “regulations are so voluminous that no business, individual, or regulator really knows exactly what they face and must comply with.”

This overreach is jeopardizing the rule of law.

In 1888, the Supreme Court wrote that any appeal for relief from food regulation that it is “unwise, or unnecessarily oppressive to those manufacturing or selling,” but not otherwise unconstitutional, must be left to “the legislature, or to the ballot-box.”

But what about agencies that act like a legislature? How do we hold them accountable for creating an estimated 300,000 or more regulations with criminal penalties attached?

Much of this overreach is not necessary because of:

As Gattuso and Katz state in “Red Tape Rising,” “Congress must take immediate steps to control this excessive regulation and to prevent further harm to the economy and to the personal liberties of Americans.”

That harm can be particularly great when criminal penalties are at stake. Congress should heed the Supreme Court’s edict that elected lawmakers should be responsible and accountable for defining criminal activity, not an unelected bureaucrat sitting within the bowels of a federal agency.

This first appeared at the Daily Signal.

David Rosenthal is a visiting legal fellow in the Edwin Meese III Center for Legal and Judicial Studies at The Heritage Foundation.