Congress Wants to Regulate Data Collection, but Is It Worth the Costs?

For people who value their privacy, the market already offers solutions. 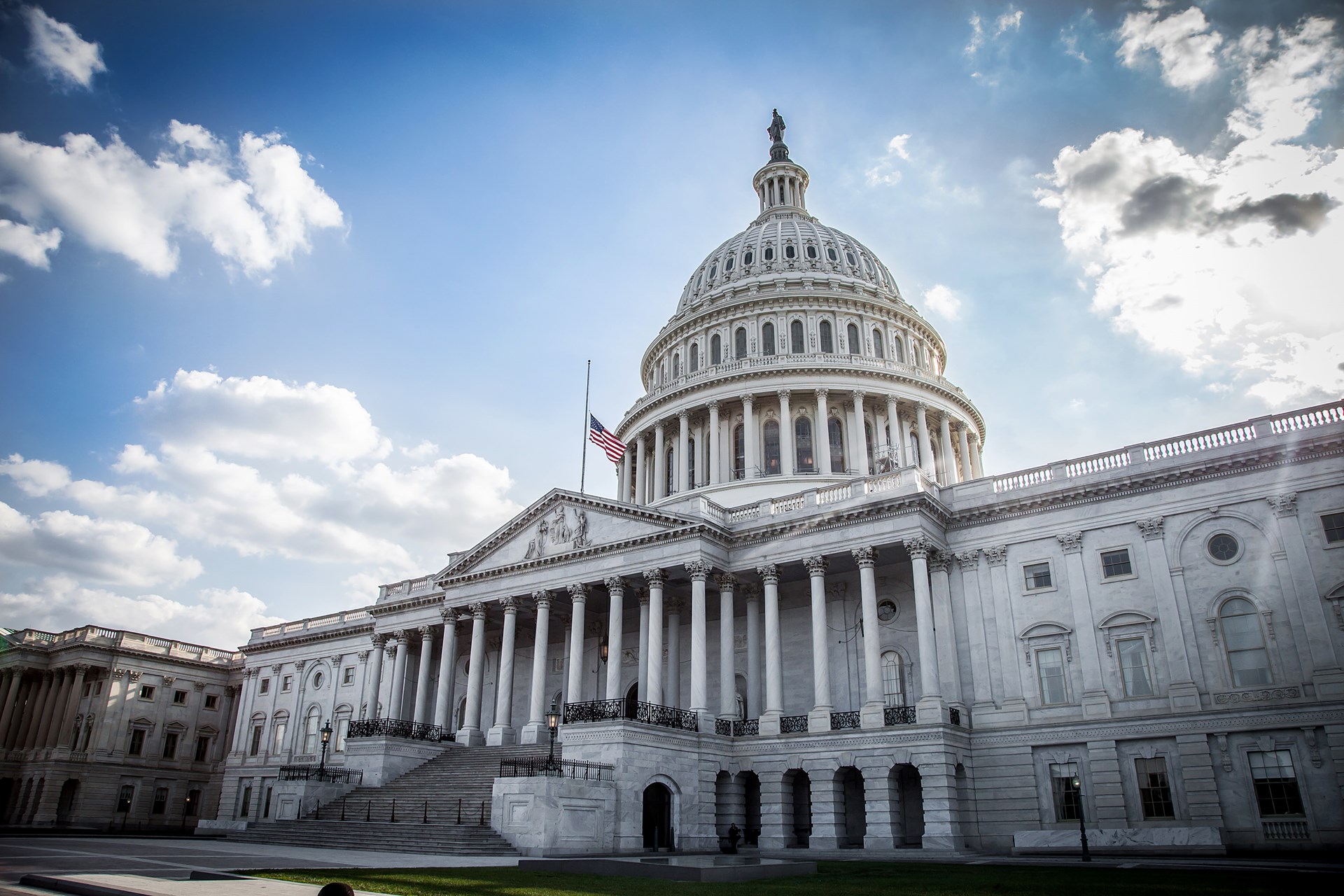 We don’t think about it, but most of the Internet’s infrastructure, from Facebook to Google, is made possible by targeted online advertising. But Congress might be trying to change that, and it could have real consequences for advertisers and consumers.

Some members of Congress are pushing for a US version of Europe’s General Data Protection Regulation (GDPR), a sweeping data privacy law that would make targeted advertising more difficult and more expensive. In September, Chairman of the Senate Commerce Committee Jon Thune (R-SD) said the idea of a federal privacy law “enjoys strong bipartisan support.”

But a big problem with GDPR is that it requires users to opt in to sharing their data with companies rather than merely opting out. This makes targeted advertising substantially less feasible.

Behavioral economics shows that if you ask people to opt into something, most of them, even if they express enthusiasm for it, won’t bother.

Under GDPR, users have to affirmatively consent to companies using their personal data, which includes everything from their name and email address to their cookies and their location. But most users won’t opt into sharing their data—not necessarily out of fear, but, rather, laziness. Behavioral economics shows that if you ask people to opt into something, most of them, even if they express enthusiasm for it, won’t bother. For instance, 85 percent of Americans say they would be willing to become an organ donor. But the United States requires that people choose to become an organ donor, meaning the default is to not be one. As a result, only 28 percent of Americans actually register as organ donors.

This same pattern applies to opt-in data collection policies—policies that have driven down data sharing overseas. In the wake of GDPR’s passage, Axel Springer, a digital publishing house in Europe, found that only 48 percent of website visitors opted into sharing their data with the company.

As an inbound marketing specialist at Colorado SEO Pros, I do pay-per-click (PPC) advertising for a living. My job relies on figuring out what users like to see based on their data. If my client writes romance novels, then advertising is a lot more efficient when I can primarily target users who like reading. If I don’t know who likes reading because a majority of users don’t opt into sharing that information, then I’ll end up targeting everyone. This will cost clients a lot more money.

A Threat to Both Businesses and Consumers

Higher costs threaten small businesses that use advertising to get the word out about their products. If advertising becomes 25 percent more expensive, then McDonald’s has the revenue and margins to absorb that cost. It also has an established brand name, meaning the company is less reliant on advertising. But the mom-and-pop burger joint down the street has neither.

The danger to online advertising isn’t just theoretical. Digiday reported that after GDPR went into effect, spending on prospecting campaigns (targeting users based on their interests) dropped substantially as these campaigns became less efficient. European ad demand volumes fell “between 25 and 40 percent in some cases.”

If users don’t opt into letting advertisers access their personal data, then they’ll still be marketed to, only with products and services that they find less useful.

A reduction in targeted online advertising would also hurt users. If users don’t opt into letting advertisers access their personal data, then they’ll still be marketed to, only with products and services that they find less useful. If John loves romance novels, then he may actually appreciate ads for new romance writers he hasn’t heard of. He’s less likely to appreciate ads for maternity pants. But he’s much more likely to see ads for maternity pants if advertisers aren’t allowed to figure out what he likes.

Targeted advertising also lets users save money. If John’s in the market for a new cell phone, he’ll see ads for the iPhone, the Android, a new Nokia or Motorola, and others. That service enables him to more easily compare competitors, finding the best deal or best product.

By contrast, non-targeted ads often seem annoying. They waste consumers’ time and disrespect their preferences with ads that aren’t relevant to them, and we really shouldn’t adopt policies that will just increase the amount of nonsense that users have to deal with.

The thing is: we don't have to.

For people who value their privacy, the market already offers solutions. Users can opt out of ads in their browser settings or use ad blocking software. Free browser plugins like AdBlock let users block some ads or all ads by clicking a button. We don’t need heavy-handed legislation to protect our privacy when we already have free products that can do a better job.

What about fears that companies will sell your data?

First, giving companies additional revenue streams that don't come from the consumer can lower prices, actually helping consumers. For example, if a wine producer notices that people who eat at Italian restaurants are more likely to buy a bottle of red wine, they might pay Macaroni Grill for the latter's email list. That revenue stream could enable Macaroni Grill to lower prices (increasing its market share) while still preserving its margins.

There may be specific cases where selling information should not be permitted. But these exceptions should be tailored narrowly.

Second, selling information generally helps consumers. If fans of Italian restaurants are more likely to enjoy red wine, then they'll benefit from a wine producer offering them that particular variety.

To be sure, there may be specific cases where selling information should not be permitted. But these exceptions should be tailored narrowly so as to not restrict the sale of data for everyone else.

The US should stop flirting with policies that could hurt consumers, damage advertisers, and ultimately hamstring our small businesses. Let’s go ahead and leave that raw deal to Europe.