Congress Has No General Constitutional Power over Voluntary Immigration

The "Importation of Persons" Referred to the Slave Trade, Not Voluntary Migrants 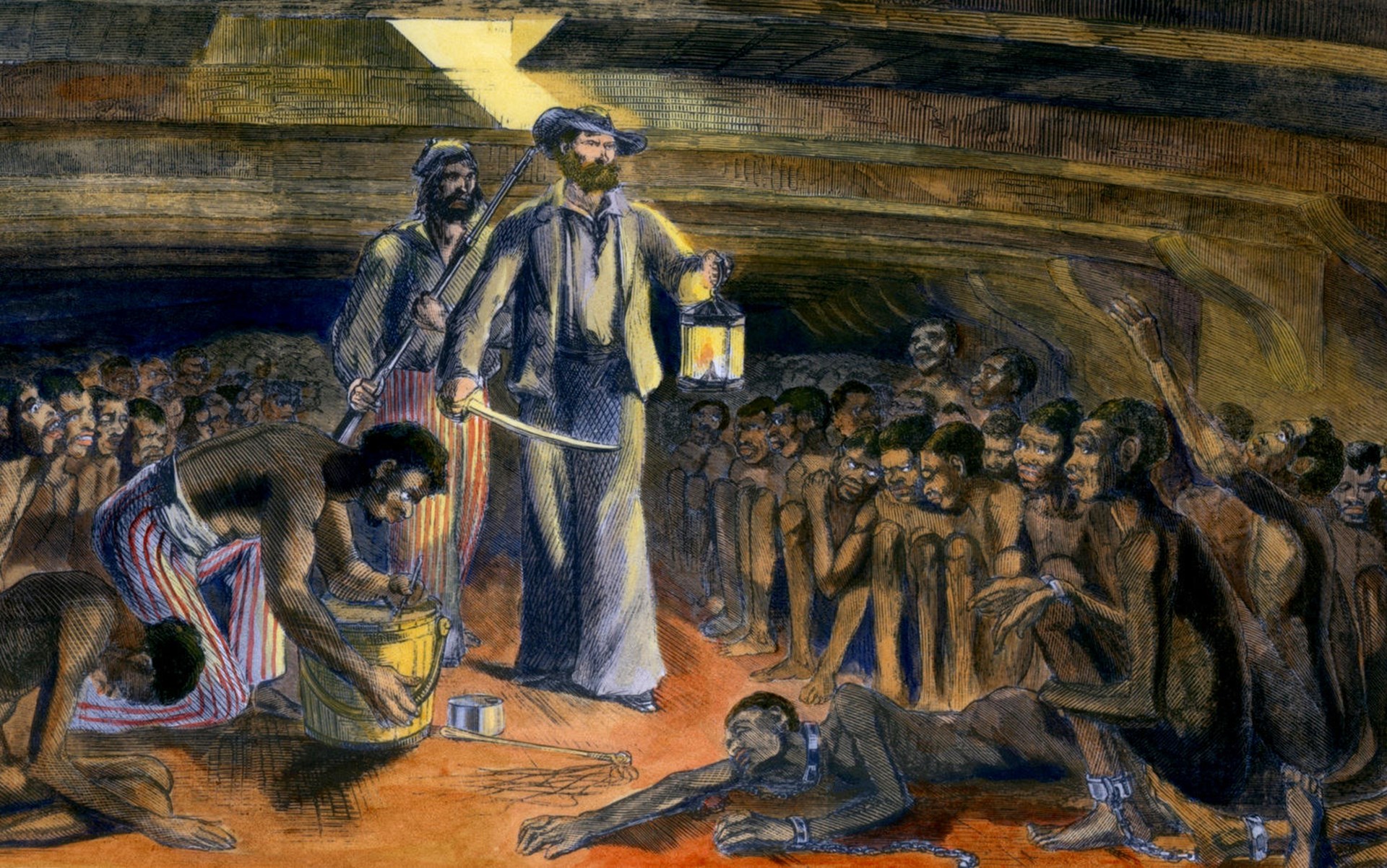 Some readers of my recent Reason op ed arguing that, under the original meaning of the Constitution, Congress had no general power over immigration, have written to me, pointing to the Migration or Importation Clause, as evidence to the contrary. Some modern advocates of broad congressional power over immigration also cite it to support their position.

But, at least under the original meaning of the Constitution, it does not.

In and of itself, the Clause does not grant Congress any additional authority. To the contrary, it is a limitation on power. However, it could be argued that the limitation on congressional power to prohibit “migration or importation” of persons until 1808 implies that Congress had such a power to begin with. The word “migration” suggests that that power extended to the prohibition of voluntary immigration, as well as the importation of slaves, which the Migration or Importation Clause was intended to protect.

But the inclusion of the term “migration” was not meant to imply a general federal power to restrict migration, but was a euphemism intended to bolster the pretense that the Constitution did not endorse slavery. As John Jay — the first Chief Justice of the Supreme Court, and coauthor of the Federalist Papers — pointed out in an 1819 letter discussing the Clause:

It will, I presume, be admitted that slaves were the persons intended. The word slaves was avoided, probably on account of the existing toleration of slavery and of its discordance with the principles of the Revolution, and from a consciousness of its being repugnant to the following positions in the Declaration of Independence, viz.: "We hold these truths to be self-evident: that all men are created equal; that they are endowed by their Creator with certain unalienable rights; that among them are life, liberty, and the pursuit of happiness."

James Madison similarly argued that the Clause was intended to protect the slave trade against limitation prior to 1808, and that its phrasing was due to “scruples against admitting the term ‘slaves’ into the Instrument. Hence the descriptive phrase ‘migration or importation of persons;’ the term migration allowing those who were scrupulous of acknowledging expressly a property in human beings, to view imported persons as a species of emigrants, while others might apply the same term to foreign malefactors sent or coming into the country.”

This suggests it is likely that the term “migration” was included only in order to avoid direct reference to slavery, and did not imply any general congressional power to restrict migration. In Federalist 42, Madison decried “attempts [that] have been made to pervert this clause into an objection against the Constitution, by representing it … as calculated to prevent voluntary and beneficial emigrations from Europe to America.”

Even if the Clause does imply a power to limit the “migration” of some voluntary arrivals, it does not follow that Congress was assumed to have a general power to forbid immigration.

The transportation of indentured servants across the Atlantic on the basis of indenture contracts paid for by Americans was considered an international commercial transaction subject to regulation under the Commerce Clause. Indeed, eighteenth century Americans often did in fact consider indentured servants to be “articles of commerce,” and therefore within the scope of the commerce power, even though their migration was voluntary.

During the Founding era, the Foreign Commerce Clause was generally interpreted to give Congress power to regulate the international shipment of articles of commerce (including slaves and indentured servants), but not to forbid mere migration, as such. Similarly, the interstate Commerce Clause was not understood to give Congress the power to forbid the migration of Americans from one state to another. The Constitution literally uses the same phrase to cover both, giving Congress the power to “regulate Commerce with foreign Nations, and among the several States.” What is true of the interstate commerce goose must also be true of the foreign commerce gander.

The migration provision of the Migration or Importation Clause therefore was likely either a euphemism intended to avoid referring to slaves, or a tool for preventing Congress from using the Foreign Commerce Clause to ban or heavily tax the in-migration of indentured servants until 1808. At the very least, its language does not require us to conclude that Congress had any general power to regulate migration, as opposed to a few subsets of migrants whose activities come within the scope of Congress’ other enumerated powers.

Obviously, much of the above has only limited relevance to living constitutionalists who believe we should adopt a broad reading of congressional power regardless of what the original understanding may have been. But it is relevant for originalists, and others who believe that the original meaning has an important role in constitutional interpretation, even if it is not the only factor that should be considered. And, obviously, many of the modern advocates of highly restrictive immigration policies are conservative originalists who, among other things, advocate a narrow interpretation of the Interstate Commerce Clause.

The Migration or Importation Clause is one of several parts of the Constitution that illustrate how the integrity of the Founding was in some ways perverted by the evil institution of slavery. It was adopted for the purpose of giving the southern states an opportunity to import more slaves, before Congress could shut the door on the slave trade.

As Jay’s and Madison’s comments suggest, it was an embarrassment to many of the Founders themselves. We cannot simply ignore this evidence of the nation’s original sin. It should not, however, lead us to adopt an expansive view of congressional power over voluntary migration.