Libertarians can learn a lot from the bad examples displayed by leftist ideologues. 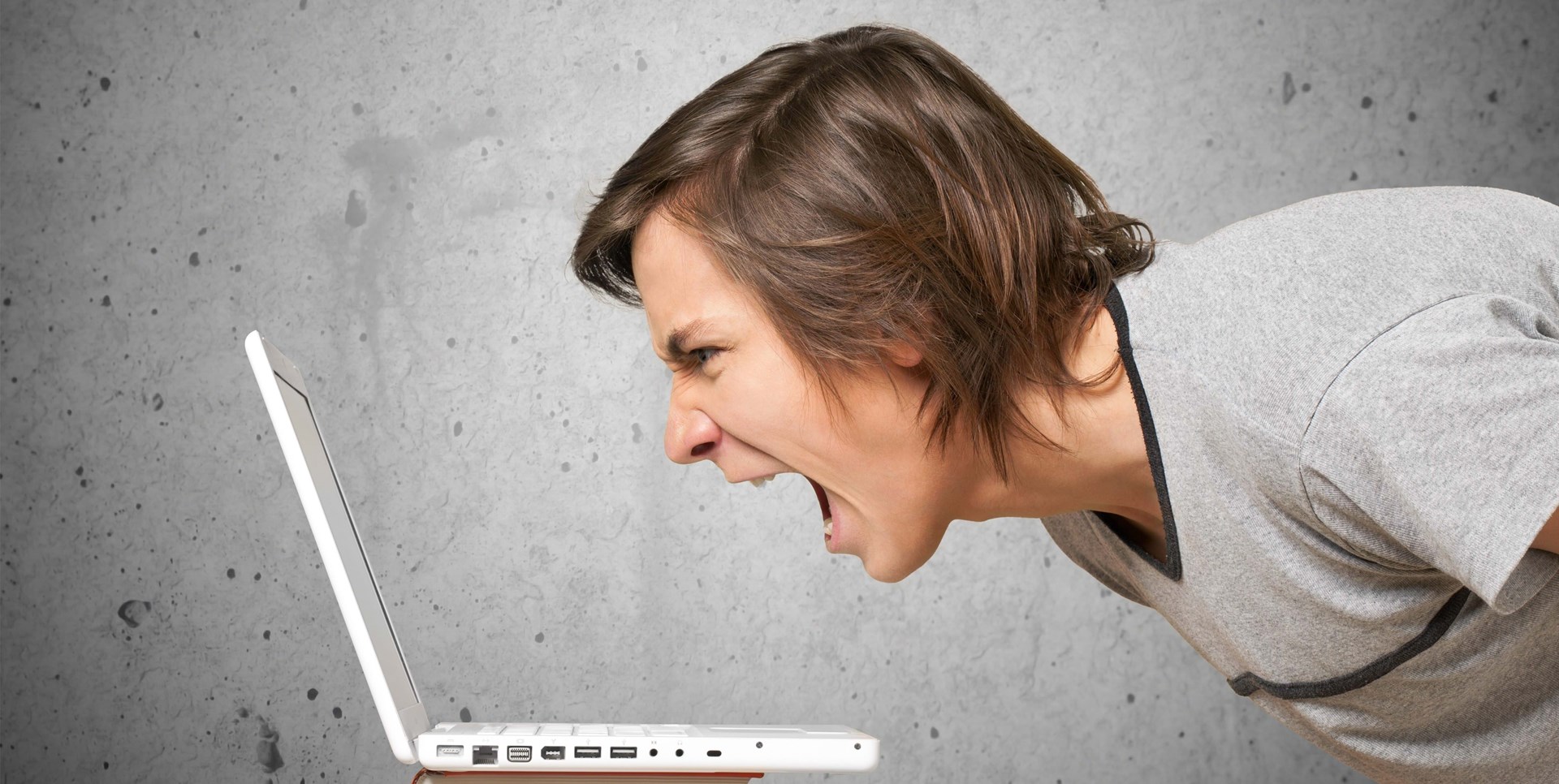 A recent article argued that posting political opinions on Facebook doesn't change how your friends think and may even alienate some. So what's the point? Why bother making political posts?

That may be true but I think it depends on how one goes about selling your political ideas. Are you a teacher or a proselytizer? And what is the difference?

According to dictionary.com, to proselytize is "to convert or attempt to convert as a proselyte". Merriam-Webster defines it as "to try to persuade people to join a religion, cause, or group."

The key element of the definition is the idea of conversion, changing someone's opinion from one belief to another. While most proselytizers undoubtedly believe that the cause or religion they are selling is a true belief, truth is not part of the definition. The cause is central, whether the cause being promoted is true or not.

Teaching, on the other hand, is defined as "to impart knowledge of or skill in; give instruction in," according to dictionary.com. Merriam-Webster says teaching is "to cause or help someone to learn about a subject or how to do something by giving lessons."

How effectively one can sell a political ideal depends on whether he treats it as a science or a religion. Does he treat it as facts that can be conveyed effectively through reasoned discourse, or as gospel truth that has to be drummed into the great unwashed mass of unbelievers?

Ideology is defined by dictionary.com as "the body of doctrine, myth, belief, etc., that guides an individual, social movement, institution, class, or large group". Merriam-Webster defines it as "the set of ideas and beliefs of a group or political party". Noticeably absent from both definitions is any notions that these beliefs, myths or doctrines be true.

One way to tell whether someone is a scientist or an ideologue is how he treats his philosophical opponents. Does he vilify them and condemn them, as some religions are wont to do, as sinners? As evil? Does he treat the common man as a fool? As a hopeless case? Or as someone who can be reasoned with and who has the potential to recognize truth when he sees it?The scientific method is more than just theorizing based on evidence. The essence of scientific method is falsifiability.

This applies to all ideologies, beliefs systems and religions. To the extent the adherents of a philosophy or religion believe it to be factually and demonstrably true, they will treat it as a science and promote it by persuasion and reasoned discourse. To the extent they view their beliefs as an ideology, a received truth that they are privy to but that others are too ignorant to understand, they will promote their ideas by sloganeering, by vilifying the opposition, and sometimes even by advocating repressive measures to suppress this opposition.

An Unscientific Approach to Climate Change

A prime example is climate change. There is the scientific argument which is dispassionate, and fact and evidence based. Evidence of a phenomenon is observed and a theory is devised to explain the observations.

But then there is the ideological argument on climate change which wants to use it as an indictment of industrial society. This view is promoted, not by scientists, but by ideologues who have no interest in considering contrary evidence or amending their views. For them the "science" is settled and is indeed carved in stone. A decidedly unscientific approach.

Recently, some climate change ideologues have urged that contrary evidence and opinions not only be refuted or disregarded, but suppressed. Sixteen American attorneys-general "have banded together to go after oil companies and utilities who they claim have committed fraud by downplaying the idea of catastrophic anthropogenic global warming."

Massachusetts AG Maura Healey has already moved ahead on this plan, subpoenaing 40 years of internal Exxon company documents a well as records from a number of prominent conservative and libertarian think tanks, including Alex Epstein's Center for Industrial Progress. Epstein responded with a classic email to the AG's office which he made public. It read simply, "Fuck off, fascist."Libertarians can learn a lot from the bad examples displayed by leftist ideologues.

Epstein, as I have noted in a previous post, is not a climate change denier. However, he does question many of the commonly held beliefs of global warming activists in his book, The Moral Case for Fossil Fuels. Among other things, he points out the complete and utter failure of the myriad climate models to achieve any sort of prediction accuracy, let alone internal consensus and consistency. And he questions the much-ballyhooed claim that 97 percent of climate scientists are in agreement on anthropogenic climate change. He also points out the benefits of fossil fuels to human welfare and the potentially disastrous results of fossil fuel suppression. (The previous post linked above includes a detailed review of Epstein's book.)

To be sure, those on the other side of the climate change debate often fall prey to the same tendency to ideology as Healey and her ilk. To his credit, Epstein takes the scientific approach. He marshals evidence and presents a reasoned case for his position.

Another example of ideology running roughshod over science and reason are the so-called social justice warriors on campuses around the world. Ideologues who don't merely want to present their views in a reasoned manner but want to violently suppress contrary ideas. They use techniques of haranguing and intimidation to silence their opponents. And they are not above using physical violence to get their way. Such ideological thugs, unfortunately, have been with us for decades. They were around when I was a student in the late 60s and early 70s. They are of a breed that longshoreman philosopher Eric Hoffer calls The True Believer.

Libertarians can learn a lot from the bad examples displayed by leftist ideologues. We can take a reasoned, scientific approach to libertarianism, presenting it as sound philosophy based in logic and backed up by evidence and facts. A truth that we have confidence will be recognized as such even if the road to teaching it is long and hard. Remember that the idea that the world was flat was held for centuries before the the nature of the earth as a globe was discerned and explained. Or we can stoop to their level and be ideologues, proclaiming our vision as gospel, with all the irrationalism attendant on religious fervor. But how our ideas are presented determines our eventual success or failure. In the end, the truth will out.

How you want to present our ideas and yourself is up to you. Are you a scientist or an ideologue?