A groundbreaking new study show that when the governments advise their citizens not to have children it leads countless mothers to lifelong remorse and deprives nations of a better standard of living. 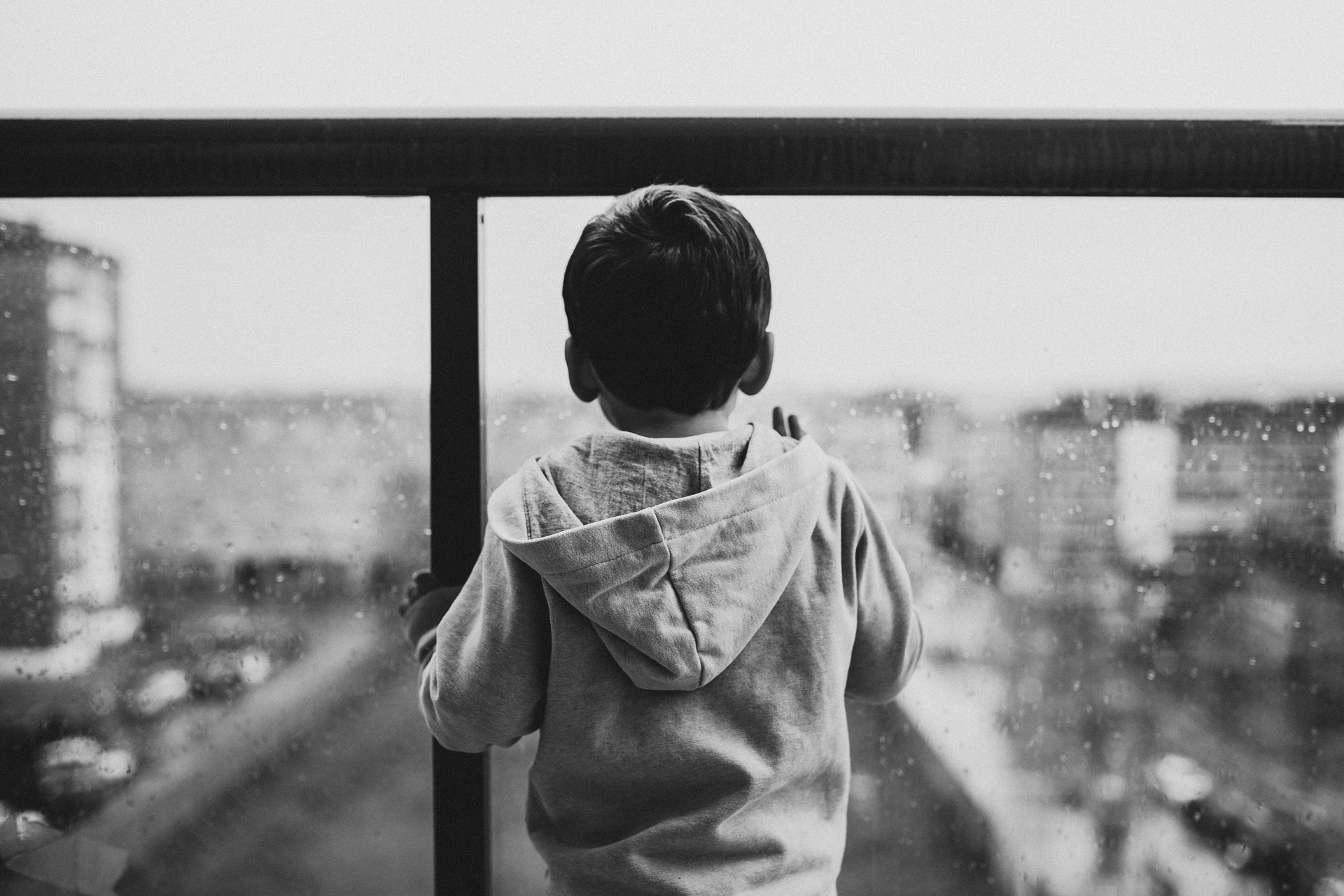 Polarizing figures throughout history—from doomsday cults to political extremists—have advised their followers not to have children. Expert commentators and a groundbreaking new study show that this, when mixed with government pressure, has led countless mothers to lifelong remorse and deprived nations of a better standard of living.

Alexandria Ocasio-Cortez is Discouraging Millenials From Having Babies

Congresswoman Alexandria Ocasio-Cortez joined this chorus over the weekend when she asked, given an impending climate apocalypse, “Is it OK to still have children?” The carbon footprint of children may overtax the earth’s resources, and she intimated that it may be a better “moral” choice to spare them the hellish existence they would endure in a world that shuns her version of the Green New Deal.

Experts say her persuasion alone could harm some of her followers.

“Ocasio-Cortez’s views are particularly dangerous, because she has such a large following among Millennials,” said Steven Mosher, president of Population Research Institute. “Anyone who listens to her may very well abort any children they conceive, or forego having children at all, because she has taught them to fear the future.”

“The end result will be a lot of sad, lonely people – perhaps including AOC herself – who have never had any children,” Mosher continued. “They will realize too late that they did not provide for the future in the most fundamental way, by having children and grandchildren.”

The Gap Between Fertility Prefrences and Actual Fertility

The data in a seminal new paper bear out Mosher’s conclusion.

Lyman Stone of the American Enterprise Institute reviewed surveys from around the globe and found that the average woman has fewer children than she wants.

In other words, there is a supply and demand gap for babies, and there has been for a generation.

Stone admitted that “I can only produce a very small database of fertility preferences compared to databases on actual fertility.” With that caveat, he revealed his findings on the website of the Institute for Family Studies:

Missing-but-wanted children now substantially outnumber unwanted births. Missing kids are a global phenomenon, not just a rich-world problem. Multiplying out each country’s fertility gap by its population of reproductive age women reveals that, for women entering their reproductive years in 2010 in the countries in my sample, there are likely to be a net 270 million missing births—if fertility ideals and birth rates hold stable. Put another way, over the 30 to 40 years these women would potentially be having children, that’s about 6 to 10 million missing babies per year thanks to the global undershooting of fertility.

Some alarmists’ desire to invert God’s first commandment to His creation, “be fruitful and multiply,” will contribute to this collective global heartache. Disregarding the divine order for the world always does.

However, when misguided ideologues wield power, they trade persuasion for coercion as they attempt to “nudge,” prod, and compel others into heeding their counsel.

Nearly one-half of Stone’s estimated 270 million missing births, 106 million according to his data, are in China. Beijing’s one-child policy of forced abortion as late as the ninth month has left millions of women traumatized and millions of men incapable of finding a partner due to the prevalence of sex-selective abortion.

Furthermore, the nation as a whole is facing economic contraction– the very malady the population control measure intended to avert. “We are rapidly approaching ‘China Max,’ if we haven’t reached it already,” wrote Salvatore Babones at Forbes.

We should stop discouraging our citizens to reproduce and concentrate on creating a stable, prosperous, virtuous nation that will allow future generations to thrive.

Each child brings a unique set of skills and abilities—economists use the term “human capital”—that contribute to the productivity, innovation, and well-being of the entire nation. As population contracts, the debt and pension plans accrued by their parents become a heavier burden dumped on fewer shoulders.

This abridged article is reprinted with permission from The Acton Institute.