There are no "legitimate" circumstances for aggressive violence. 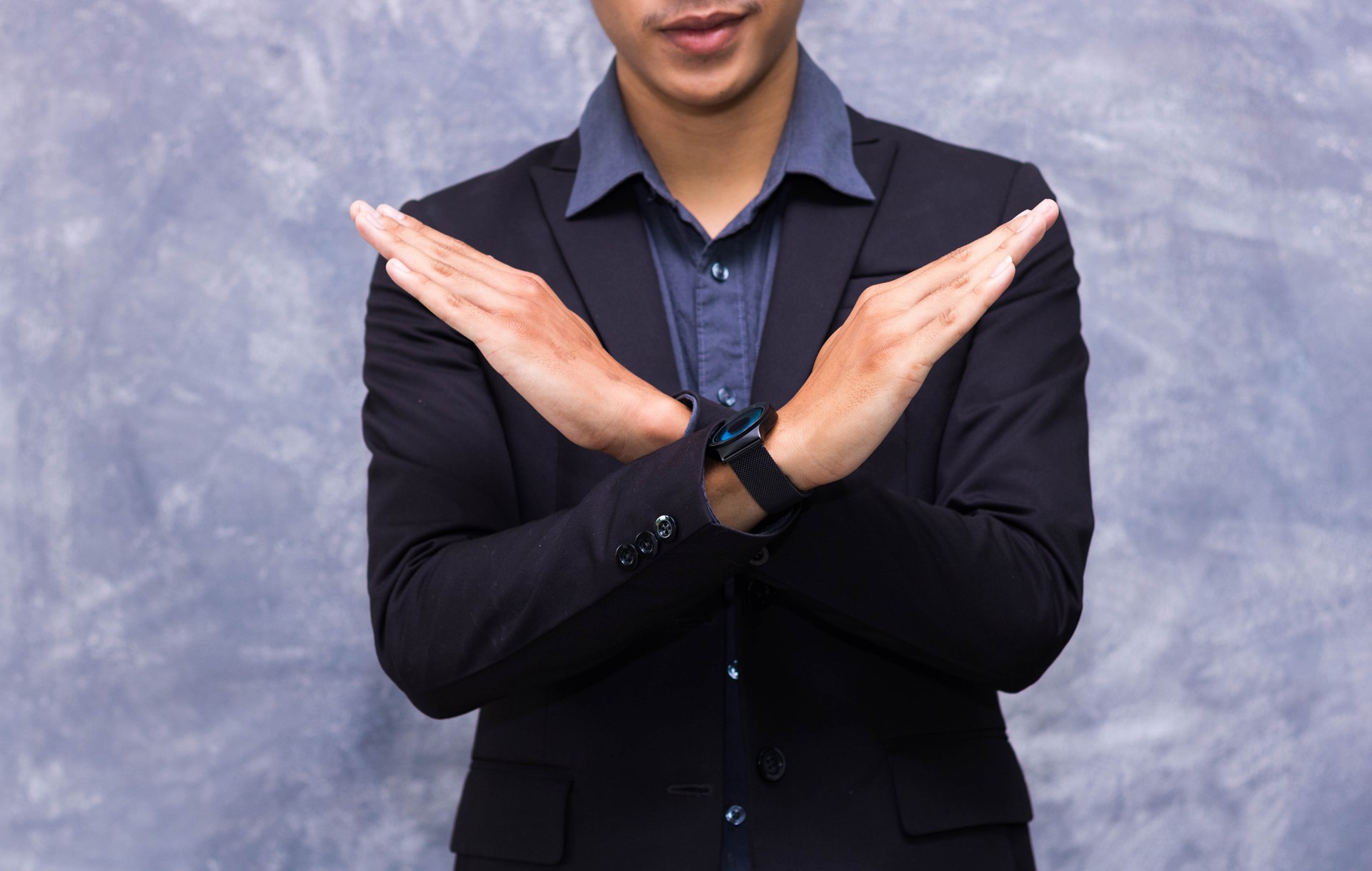 Some might be surprised to know that labor union violence, exploitation, and coercion are still legal today as a result of a loophole in the 1946 Hobbs Act.

It is absurd that under so-called “legitimate” circumstances, such as seeking higher wages, union members can potentially get away with slashing tires or detonating pipe bombs in order to coerce their opponents. U.S. laws do not fully protect employers, nonmembers, and non-striking members from union threats.

Representative Steve King (R-Iowa) proposes to close the union loophole by introducing the Freedom from Union Violence Act of 2017 (H.R. 4422). The proposed bill states that “nothing… shall be construed… to preclude Federal jurisdiction over any violation of this section, on the basis that the conduct at issues… occurred during the course of a labor dispute or in pursuit of a legitimate business or labor objective.” This would eliminate the “legitimate” cause loophole created by the Supreme Court and increase the probability of convicting union members who use or threaten the use of violence as a coercive measure.

The Hobbs Act was enacted in 1946 to regulate extortion and robbery by prohibiting the interference with commerce by threats or violence. It was intended to stop violence and sabotage of interstate commerce, regardless of whether it was union-related. Violators were fined up to $10,000 and/or imprisoned for up to 20 years.

The union loophole originated with a 1973 Supreme Court ruling in United States v. Enmons. The case was based in Louisiana and filed by the federal government under the Hobbs Act. The federal government argued that union members affiliated with the International Brotherhood of Electrical Workers violated the law during a labor strike by firing rifles at company transformers, draining oil from a transformer, and blowing up a company substation.

The Supreme Court ruled that under the Hobbs Act the use of violence did not break the law as union members were pursuing “legitimate” objectives.

Since 1997, many members of Congress have proposed legislation to modify the Hobbs Act, but with no success. Union members have successfully downplayed the role of union violence and extortion, leading to a lack of legislative remedies. A 1999 study by the John M. Olin Institute for Employment Practice and Policy counted 9,785 criminal acts between 1975 and 1996 that could be attributed to unions. Additionally, recent indictments of unions, such as Boston’s Teamsters Local 25 which terrorized Top Chef Host Padma Lakshmi and coworkers for crossing their picket line, suggest that violence is not unusual.

Opponents of amending the Hobbs Act note that many union perpetrators of threats and violence have been convicted, as was the case with union leader Joseph Dougherty of Iron Workers Local 401. Although this may be true, there is no reason to leave a loophole in the legislation. The law should be consistent in its stance on union violence.

As Ken Boehm and Peter Flaherty of the National Legal and Policy Center have written, “Many [perpetrators], in fact, have been indicted and convicted. But that does not mean that current law is sufficient to the task of bringing such criminals and their accessories to justice.”

All workers, union and non-union, should be treated fairly and with respect. By allowing the union violence loophole in the Hobbs Act to persist for so long, Congress has condoned illegal acts by union members as they pursue so-called “legitimate” objectives. It is time for union threats, violence, and extortion to be deemed illegal. Congress should finally pass the Freedom from Union Violence Act in order to make the workplaces safer for all.