Christmas Economics and the True Meaning of Utility

If homo economicus derives utility from the smiles on his friends and family’s faces, then he or she has a place at the Christmas dinner table. 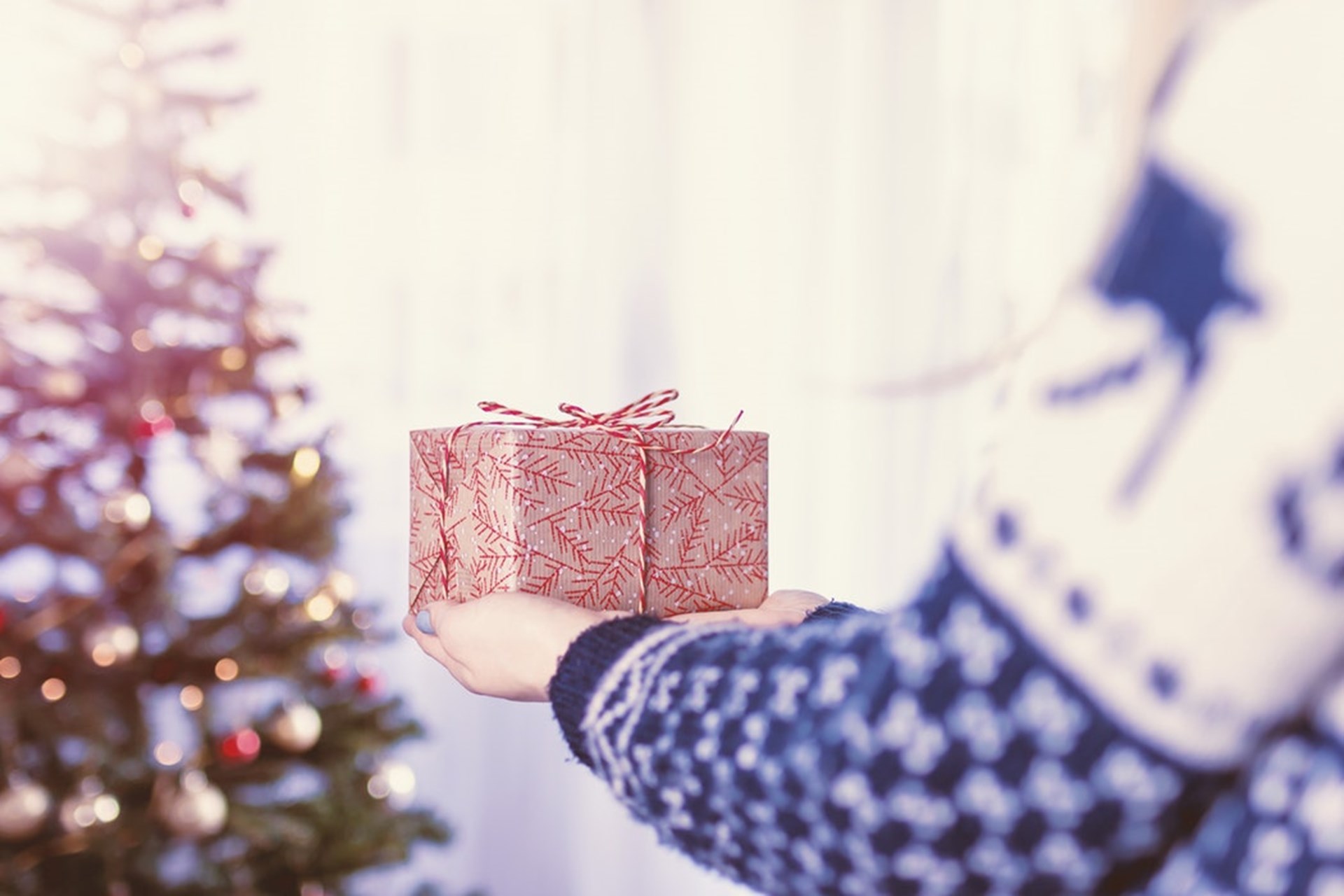 Christmas is a tough time of year for homo economicus. He is, allegedly, the economist’s hero, the model man weighing up costs and benefits, out to maximize his utility. But Christmas is the season of giving. We go out, buy stuff, and give it all away. How does homo economicus explain this?

The subject matter of economics should be the economy—which involves money, work, technology, international trade, taxes and other things that have to do with the ways in which we produce goods and services, distribute the incomes generated in the process and consume the things thus produced.

So what does motivate homo economicus when he isn’t being economic? At Christmas 1969, the Nobel Prize-winning economist Paul Samuelson gave a simple answer, titling his Newsweek column “Love.” He described the famous prisoner’s dilemma, which is taught in Game Theory:

In this parable, the district attorney approaches each of two prisoners separately, saying: “Whether you confess, I have the evidence to send you both to jail for one year. If you both confess, I’ll settle for a five-year sentence each. But if you alone confess, giving me the evidence to convict your pal, I’ll get him a ten-year sentence and let you off with a three-month term.”

Reflection yields the solution: “Universal selfishness would make each confess, giving both of them five-year terms. Only love can achieve the best common state of one year when neither tries to gain by telling on the other.” Q.E.D. [quod erat demonstrandum]

Samuelson extends this analysis beyond the interrogation room:

Substitute “non-pollute’ for “non-confess” and you realize why a 1970 economic treatise has need for love and for common rules of the road that we coercively enforce on ourselves.

But there is something important missing from Samuelson’s telling of the prisoner’s dilemma. To see what, consider this “joke”:

Ayn Rand, Rand Paul, and Paul Ryan walk into a bar. The bartender serves them tainted alcohol because there are no regulations. They die.

In Game Theory terms, we could call this the Bartender’s Dilemma. Assume that serving poison is cheaper than serving quality booze. Assume that people don’t know the difference until they are writhing on the floor in agony. It pays the bartender to poison his clients. Q.E.D.

But who goes to the bar the day after this? Nobody who isn’t suicidal. What happens to the bartender? He loses his job or goes out of business.

This is what Samuelson misses; the Game isn’t just played once, it is repeated day after day. These are known as “iterated prisoner’s dilemmas.” The incentives switch. It now pays to provide a decent product or service—to cooperate—rather than to shaft the other party. If we assume that the bartender actually wants to stay in business and make a profit, then it is in his interest to not only not poison the customers but also to serve them a decent product that will keep them coming back. That is why the new noodle place by my apartment gave me noodles and not a box full of sand the first time I went in there.

Of course, if the bartender is simply hell-bent on poisoning Rand, Paul, and Ryan, then regulations against serving them tainted alcohol are unlikely to stop them. But, then, so are appeals to love.

We see here a glimpse of Adam Smith’s Invisible Hand. As he wrote in The Wealth of Nations:

“[E]very individual [who tries to maximize the value of his own capital and labour] necessarily labours to render the annual revenue of the society as great as he can. He generally, indeed, neither intends to promote the public interest, nor knows how much he is promoting it.  By preferring the support of domestic to that of foreign industry, he intends only his own security; and by directing that industry in such a manner as its produce may be of the greatest value, he intends only his own gain, and he is in this, as in many other cases, led by an invisible hand to promote an end which was no part of his intention. Nor is it always the worse for the society that it was no part of it. By pursuing his own interest he frequently promotes that of the society more effectually than when he really intends to promote it.”

But I don’t simply give presents to my wife, parents, and all the rest because I am stuck in some iterated prisoner’s dilemma. I like the look on my wife’s face when she sees that I have bought her something she likes. And, more often, when I buy her something she doesn’t like, it is not deliberate (honestly). While giving these things makes other people feel good, it also makes me feel good.

Homo economicus is out to maximize utility, remember. Economists often equate utility with some measure of wealth or income. Those, like Ha-Joon Chang, who think that economics is a science of human behavior as it relates to material ends, would certainly do so.

Those, like Ha-Joon Chang, who think that economics is a science of human behavior as it relates to material ends, would certainly do so. But utility isn’t just about money.

But utility isn’t just about money. My old Penguin Dictionary of Economics defines it as “[t]he pleasure or satisfaction derived by an individual from being in a particular situation or from consuming goods and services.” I might derive utility from being in the “particular situation” of being at a Bob Dylan gig, watching my football team play, or watching my kid playing with his favorite toy. If homo economicus derives utility from the smiles on his friends and family’s faces, then he or she has a place at the Christmas dinner table.