Children Will Teach Themselves to Read When They're Ready

In a literate population, it is really not that difficult to transmit literacy to children. When people really want a skill, it goes viral. You couldn’t stop it if you tried. 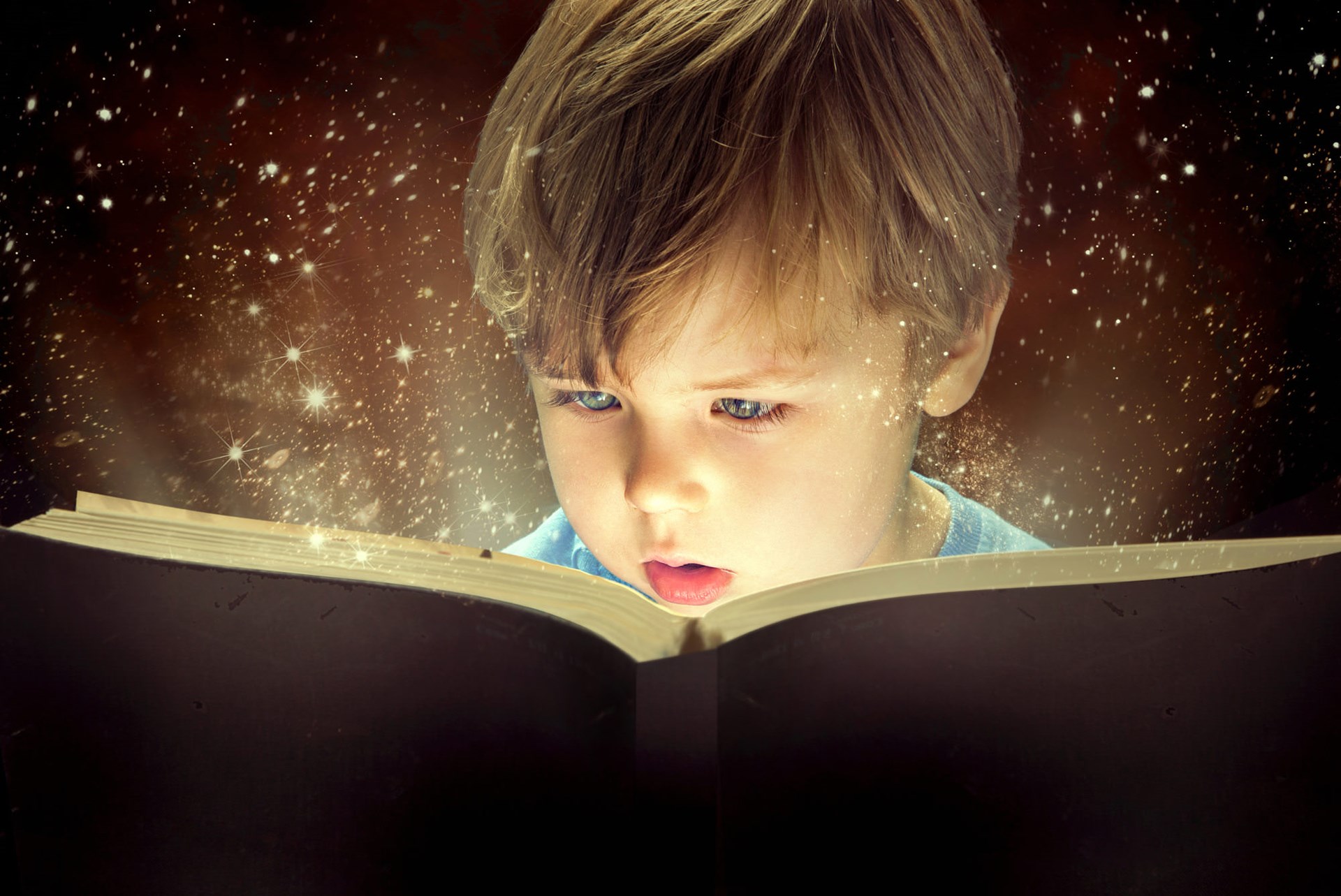 Late last week, The Washington Post highlighted a bit of a rant titled "What the modern world has forgotten about children and learning," by author Carol Black.

In essence, Black's article takes issue with the modern education system's insistence that every child fit into its timetable of learning. Nowhere is this seen more clearly than in the area of reading.

When people really want a skill, it goes viral. You couldn’t stop it if you tried.”

According to Black, Americans during the time of the Founding Fathers were regularly reading difficult material, and learned to do so from many sources, only one of which was the education system of the time. “They could read,” she notes, “because, in a literate population, it is really not that difficult to transmit literacy from one person to the next. When people really want a skill, it goes viral. You couldn’t stop it if you tried.”

Black goes on to note that this is the same motivation behind the way the current society has learned to operate computers: “We don’t know how to use computers because we learned it in school, but because we wanted to learn it and we were free to learn it in whatever way worked best for us.”

Yet despite seeing this natural learning take place with computer usage, we’re still reluctant to put it to practice in the realm of reading:

"In the modern world, unless you learn to read by age 4, you are no longer free to learn in this way. Now your learning process will be scientifically planned, controlled, monitored and measured by highly trained ‘experts’ operating according to the best available ‘data.’ If your learning style doesn’t fit this year’s theory, you will be humiliated, remediated, scrutinized, stigmatized, tested, and ultimately diagnosed and labelled as having a mild defect in your brain.”

Black’s comments remind me of a concept long promoted by Dr. and Mrs. Raymond Moore. As they explain in their book Better Late than Early, the Moores have “analyzed over 8000 studies of children’s senses, brain, cognition, socialization, etc., and are certain that no replicable evidence exists for rushing children into formal study at home or school before 8 to 10.”

Such a suggestion is shocking, particularly in an age in which we’re trying to get students reading by the time they leave kindergarten. Won’t such a practice damage children and set them on a course of functional illiteracy for life?

Not necessarily. In fact, the Moores have found that giving children time and space to explore and learn to read on their own timetable may actually set them on a path to greater understanding and maturity:

“Read, sing and play with your children from birth. Read to them several times a day, and they will learn to read in their own time – as early as 3 or 4, but usually later, some as late as 14. Late readers are no more likely to be retarded or disabled than early ones. They often become the best readers of all – with undamaged vision and acute hearing, more adult-like reasoning (cognition) levels, mature brain structure[,] less blocking of creative interests.”

If what the Moore’s research says is true, then is it possible that the educational decline America is experiencing is partly due to the push to get students into formal education environments at earlier ages? Would we get better results if we relaxed compulsory education laws and let learning take a more natural course until children reach age 8 or so?

A version of this article was first published by Intellectual Takeout.