Can You Sue If the Police Tried to Violate Your Rights, Even If They Didn't Really?

It's a Weird and Difficult Problem 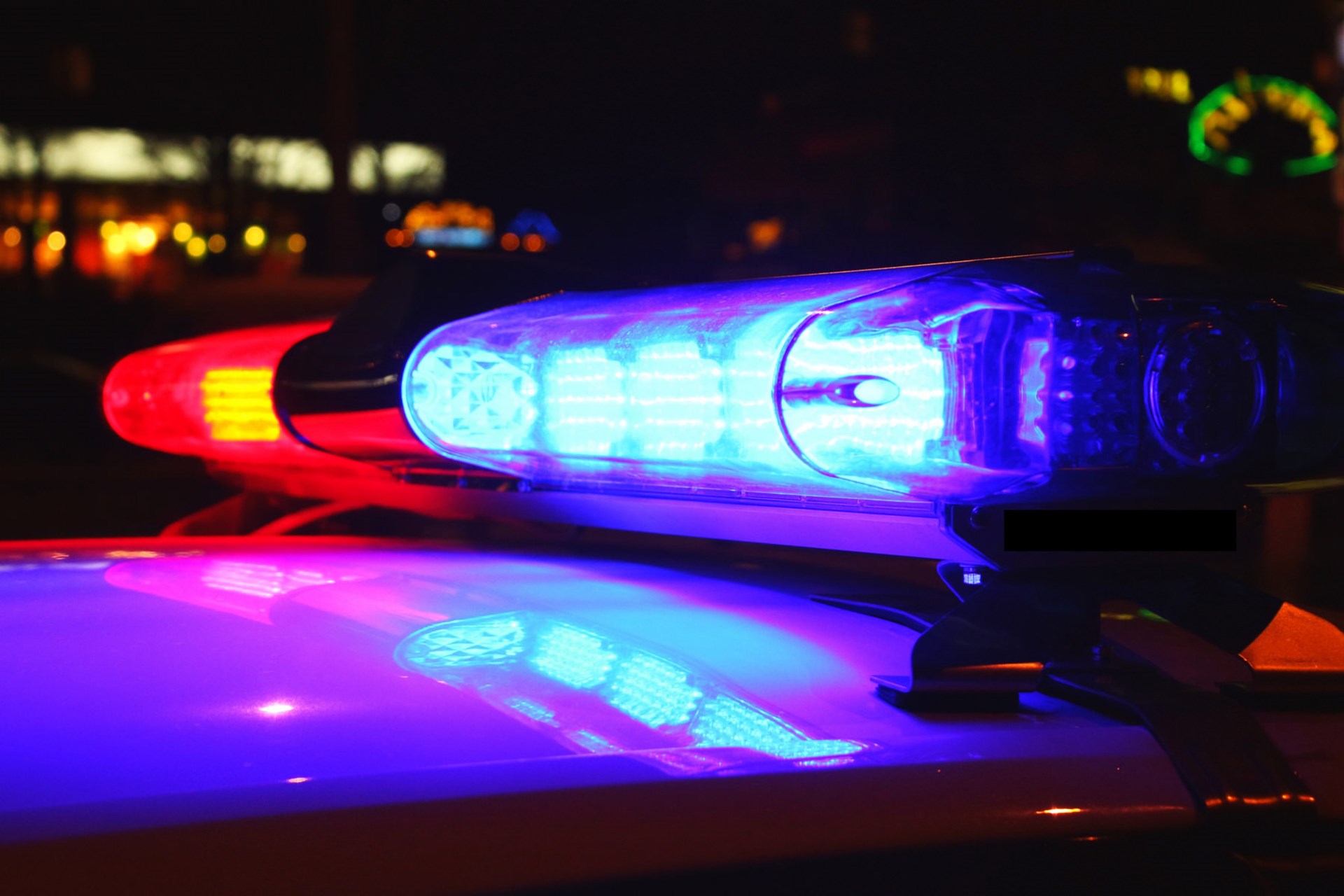 If a public employee is demoted because his employer thought he was engaging in constitutionally protected political activity, can he sue his employer if he was not in fact doing so? This week, the Supreme Court gave an affirmative answer to that perplexing question. In Heffernan v. City of Paterson, the Court vindicated a principle that is fundamental to our First Amendment jurisprudence: Government officials may not target speech arbitrarily — that is, on the basis of their mere will, rather than any constitutionally proper reason.

This result should be celebrated. And yet one cannot help but observe that the Court does not always carefully evaluate claims that government officials have acted arbitrarily. What the Court does in speech cases — namely, engage in a genuine effort to identify government officials’ true ends and assess their propriety — it can and should do in all constitutional settings.

What was Heffernan all about? Jeffrey Heffernan, a twenty-year veteran police officer in Paterson, New Jersey was spotted picking up a sign that expressed support for the candidate running against the sitting Paterson mayor. Word reached the chief of police and Heffernan’s supervisor, both of whom had been appointed by the mayor. Heffernan was immediately demoted from detective to patrol officer.

He brought suit against the city under 42 U.S.C. §1983, the federal statute that allows citizens to sue public officials for depriving them of “rights, privileges, or immunities secured by the Constitution.” Heffernan claimed that he had been demoted in retaliation for what his supervisors believed to be political activity — political activity protected by the First Amendment.

As it happened, Heffernan’s supervisors were mistaken. Heffernan had not been engaging in political activity at all. Rather, he was picking up the campaign sign for his bedridden mother. The district court and the Third Circuit Court of Appeals considered this fact dispositive in dismissing Heffernan’s §1983 claim.

Because he had not engaged in constitutionally protected speech activities, the courts reasoned, his First Amendment rights could not have been violated. Thus, while Heffernan had certainly been injured by the demotion, he had not been deprived of any “rights, privileges, or immunities secured by the Constitution” and could not bring suit under §1983.

The Supreme Court rejected this reasoning. Justice Steven Breyer, writing for the majority, drew upon Waters v. Churchill (1994), in which the Court held that an employee did not state a valid claim where her employer mistakenly but reasonably believed that the employee’s conduct was not constitutionally protected. “[I]n the law, what is sauce for the goose is normally sauce for the gander,” wrote Justice Breyer, reasoning that because Heffernan’s employer mistakenly thought that Heffernan’s conduct was constitutionally protected, Heffernan had a valid claim rooted in his employer’s improper motivation.

“Consider, for example, a law that authorized police to stop motorists arbitrarily to check their licenses and registration,” wrote Justice Thomas. Although “that law would violate the Fourth Amendment,” only motorists who had actually been unconstitutionally detained would have “suffered the right kind of injury.” In Justice Thomas’ view, Heffernan had certainly suffered an injury, but he had not suffered the right kind of injury — his freedom to speak had not been abridged. His §1983 claim should therefore have been dismissed.

Who has the better of this dispute? In truth, the majority and the dissent are both partially correct. If in fact Heffernan was demoted because his superiors believed he was engaging in political speech with which they disagreed, his constitutional rights were violated. But it is the Fourteenth Amendment rather than the First Amendment that is most squarely implicated by the government’s actions.

According to this concept, not every government action is law — to qualify as law, the government’s actions must possess certain characteristics, public orientation being among them. Government officials cannot lawfully seek to serve only the interests of politically powerful individuals or groups — their actions must be calculated to promote the genuine public good.

Thus, while Justice Thomas is correct that Heffernan’s right to speak freely was not violated, Heffernan did plausibly allege that he was the victim of arbitrary treatment by government officials. That would constitute a deprivation of due process of law and it would violate Heffernan’s constitutional right not to be treated arbitrarily. The Court was thus right to hold that Heffernan had a valid §1983 claim.

Yet Heffernan is a bittersweet victory — a reminder that the Court does not consistently enforce constitutional prohibitions on arbitrary government actions. Consider that the Court’s speech jurisprudence is animated by concerns about protectionism in the marketplace of ideas — concerns that the politically powerful will impose their ideological and expressive preferences on others.

Regulations of the marketplace of goods and services that are not calculated to protect the public from incompetence or fraud but merely to impose the economic preferences of the politically powerful are essentially no different and are equally constitutionally improper. Such regulations can effectively extinguish Americans’ right to earn a living in the occupation of their choice — a right held sacred by the Framers and consistently acknowledged by the Court.

But while the Court in speech cases makes a genuine effort to determine the true ends of government officials’ actions, it has shown little interest in identifying the true ends of economic regulations when applying rational-basis review — the default standard of review in constitutional cases that do not involve any of the handful of rights that the Court has designated as “fundamental” (the right to speak freely being among them). Burdens on fundamental rights trigger “heightened” judicial scrutiny, under which the government must demonstrate — with evidence — that its actions are calculated to achieve a proper governmental end.

Lower courts applying rational-basis review often expressly refuse to pursue the government’s true ends, do not require the government to put forward any evidence in support of its actions, and even assist the government in hypothesizing justifications for its actions. As a result, arbitrary burdens on the right to earn a living are fast transforming the American dream into a mere fantasy.

To amend Justice Breyer’s language, what is sauce for the goose in our constitutional jurisprudence ought to be sauce for the gander. As the Court pursues the government’s true ends in cases involving speech, so it should do in all constitutional cases. The Court should clarify that all arbitrary exercises of government power over individuals are constitutionally odious and affirm that judicial engagement — impartial, evidence-based inquiry into the constitutionality of the government’s true ends and means, without deference to government officials’ beliefs or desires — is a judicial duty, binding upon all judges who draw their power from Article III. Maintaining the rule of law established by the Constitution requires no less.

Evan is the Assistant Director of the Center for Judicial Engagement at the Institute for Justice, a libertarian public interest law firm.