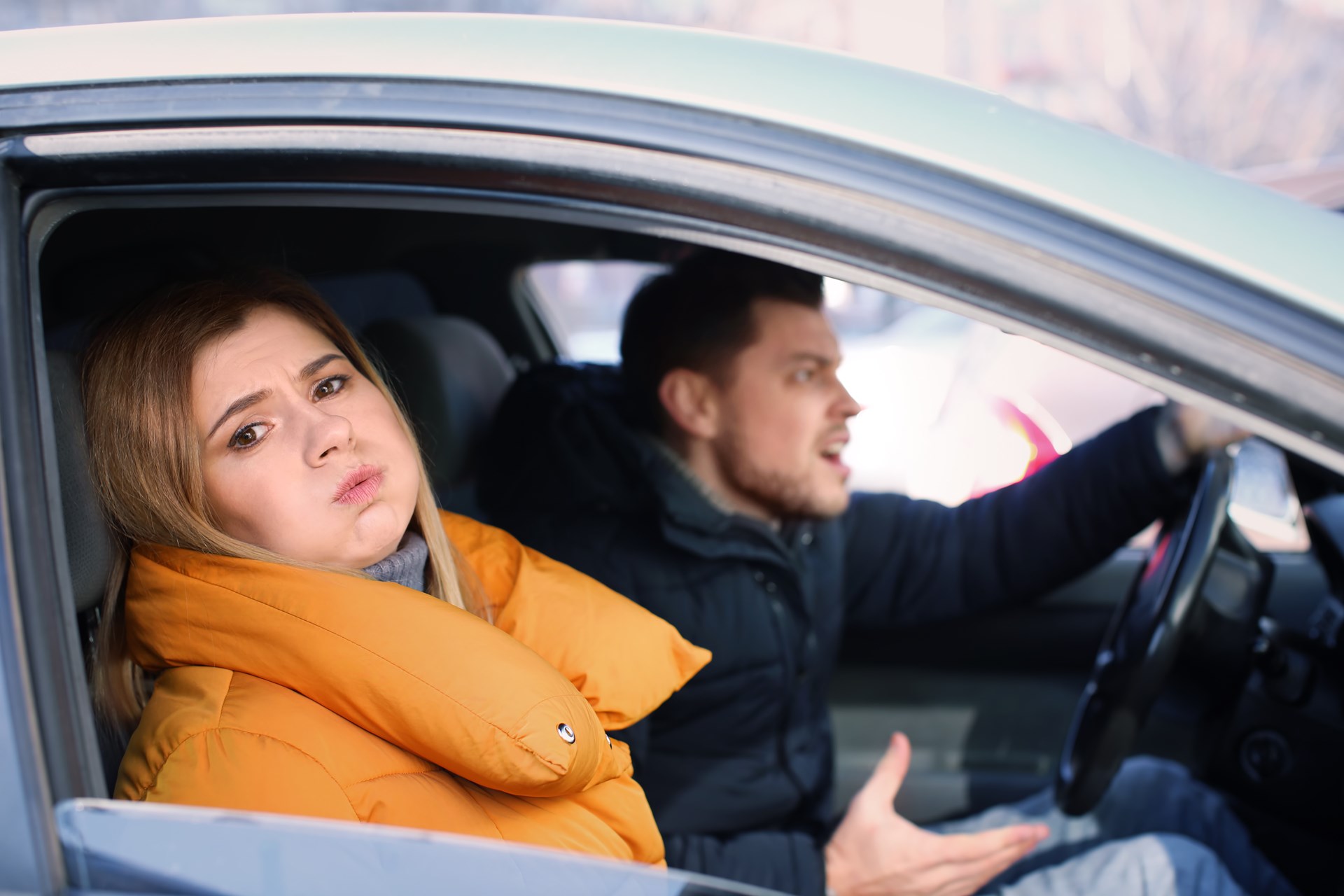 This is not Econ 101, not by a mile. Just as building more highways attracts more cars and ultimately does nothing for traffic, building more housing attracts more people. We could make housing less expensive in Los Angeles—just as we could reduce traffic by building highways 40 lanes across—but the amount of new housing it would take to make a sizeable dent in prices is truly vast.

Don't believe it? Consider New York City. Sure, building stuff there is hard, but it's a city that's basically friendly to high rises—and it has been since the invention of the safety elevator. By American standards, it also has a uniquely effective mass transit system. And yet, New York City is an expensive place to live. It's been an expensive place to live for the past century. [See update below.] If you want cheap housing, this means you have to think beyond New York City. Whatever your plans are, they probably won't work unless you have denser development and better mass transit than New York. There is not a city in America that's within light years of this.

Actually, it is Econ 101, and unless I'm missing something, Drum is wrong on this issue. It's true that there are examples of cities that both built more highways and suffered increased traffic congestion. But even in those cases, the highway construction reduced congestion, ceteris paribus.

The increased traffic occurs precisely because the cost (in time) is lower, as there is now less congestion.

Think of traffic congestion as the cost of using a freeway. Now think about the forces of supply and demand in a normal market. If you increase the supply of product X, more people will consume product X. But that's only because the price is now lower. It would be wrong to claim that the increased supply of product X caused so much more demand that the price rose right back up to the original level. Indeed "demand" doesn't increase at all, rather quantity demanded rises due to the lower price.

America has roughly 325 million people, mostly scattered across hundreds of cities in 50 states. We do not need to build lots more New York Cities to house these people adequately. We simply need to add some housing units in a few places that are highly popular, such as coastal California, Boston, New York, Seattle, etc. If we do this, it is very unlikely that all 325 million Americans will want to move to those hot spots. Lots of people are happy living in Chicago, Dallas, Salt Lake City, and Charlotte, as well as hundreds of other cities.

Indeed "demand" doesn't increase at all, rather quantity demanded rises due to the lower price.

Again, this problem is not hard to solve. I am currently in Japan, where development is far denser. We can solve America's housing problems without making America anywhere near as dense as Japan. We simply need to make roughly 20% of America about 25% denser, and leave the rest of America unchanged.

Forget about dystopian visions of LA's San Fernando Valley turning into Manhattan. It wouldn't happen, even with Houston-style (non)zoning.