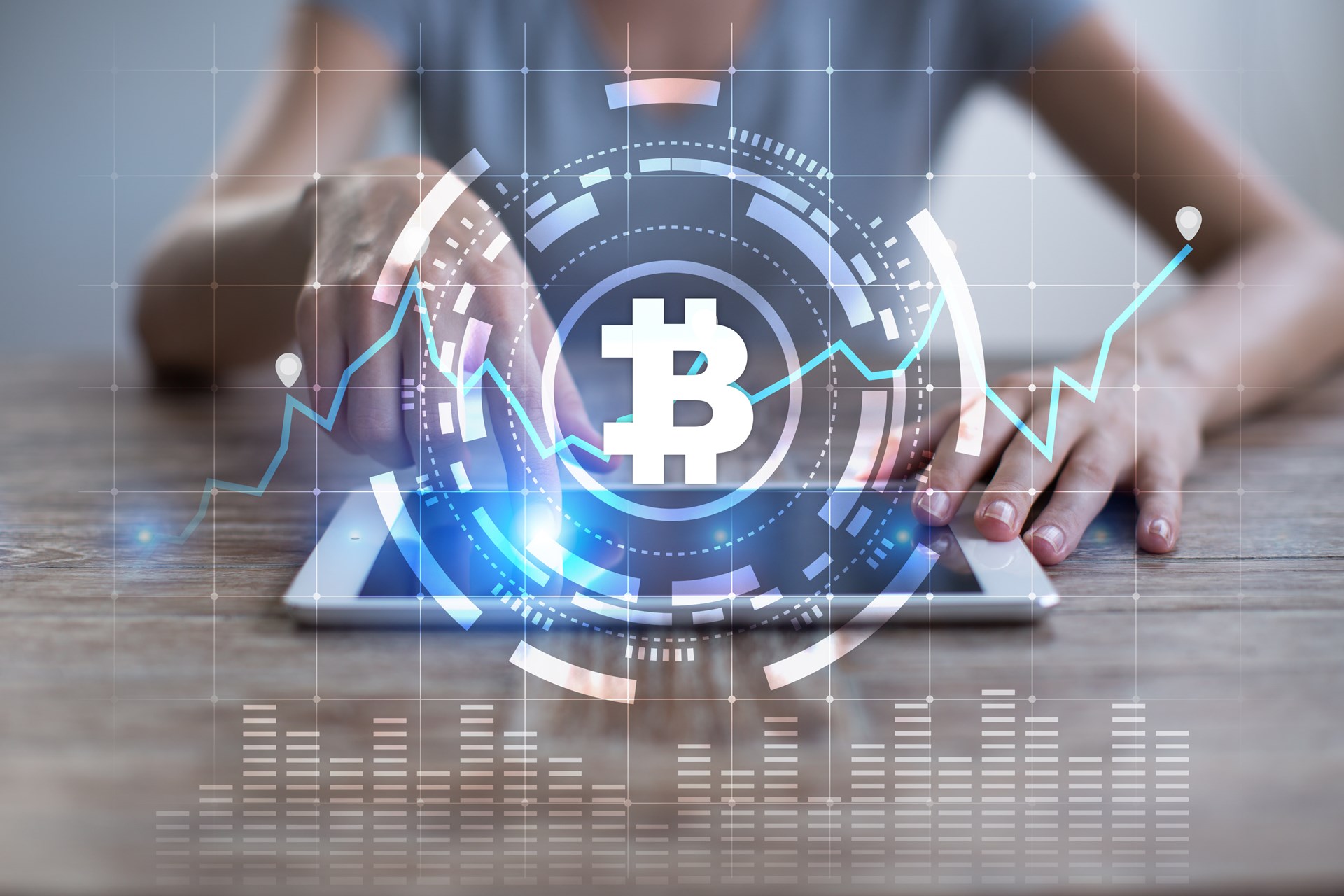 Dâniel Fraga, a young man living in the city of São Paulo, Brazil began his YouTube channel by recording and commenting on what was going on in the city. Shortly thereafter, Brazil was having its 2010 General Elections and his channel steadily became more political.

Two years later, during the 2012 local electoral season, Fraga recorded a video criticizing a candidate for São José dos Campos mayor (a city in the state of São Paulo) for going before the judiciary and requesting that negative internet memes about him be removed from Facebook.

Fraga turned all his assets into Bitcoin, preventing the judge from accessing his money.

In the video, he also criticizes the judge who accepted the candidate’s arguments and henceforth ordered that all relevant memes be taken down, even establishing a fine for anybody continuing to post and share the “offensive” memes. Since Fraga had continued to post videos discussing the situation, the judge involved sued him requesting compensation for “moral damages”. There began Fraga’s quest for free speech.

The Right to Criticize

Fraga, however, did not back down in spite of the judge’s actions and recorded another video accusing the judge of trying to censor his YouTube content. Fraga also refused to take the original video down. He encouraged his viewers to download and repost the video to all social media outlets in order to raise awareness to his situation. He also made several statements making it clear that he had no intention of giving a dime to the judge seeking damages.

After exposing the judge for demanding that Fraga pay 5,000 BLR each time he mentioned the situation on camera, he asked the judge if he was familiar with Bitcoin. His reason for bringing up the topic of crypto assets was to spite the judge’s attempts to take his money by turning all of his Brazilian currency into Bitcoin, where it would be almost untouchable by the government, or anyone else for that matter.  He ends this video by wishing the judge luck in trying to gain access to his Bitcoin wallet.

After intense public pressure, the judge finally gave up and withdrew the lawsuit.

The judge, not finding this situation at all humorous, doubled-down on the censorship and asked for “secret of justice” in the case. This essentially acts like a gag order and would mean that Fraga would not be able to say anything publicly about the lawsuit.

Of course, all these threats did was encourage Fraga to keep making videos. Though Fraga knew that the odds were stacked against him and that he would most likely lose the case, he still refused to capitulate. He continued to expose the corruption within the government’s judicial system, mentioning every name of the people involved and urging viewers concerned with freedom of speech to place calls and send emails to the perpetrators of the censorship campaign against him.

After all the pressure and exposure, the judge finally gave up and withdrew the lawsuit. A huge victory for both Fraga and freedom of speech.

Bitcoin is a revolutionary and disruptive technology.

The Role of Bitcoin

Fraga has never committed a crime and was not being threatened with jail time. The judge was trying to use legalized extortion to silence and censor Fraga and here came Bitcoin.

Seeing Bitcoin as a revolutionary and disruptive technology, Fraga had turned all his assets into Bitcoin. In 2014, Fraga was sued again by a Rio de Janeiro state representative who also wanted to censor his videos and collect damages but he, of course, fought back once again. When the politician tried to censor and extort him, all she received was five dollars that he had left in his checking account.

On July 11, 2013, the day he uploaded his first video about the lawsuit, Bitcoin's value was 86.41 USD. Today it is around 2,500 USD. Knowing that he has turned all his properties and assets into Bitcoin, he not only had his rights protected, but he also made a significant amount of money in the process.

Dâniel Fraga’s story encourages people all over the world and inspires them to fight against tyranny. Additionally, Fraga's use of Bitcoin shows that revolutionary technology helps fight to protect free speech and limit state abuses.

Maurício F. Bento holds a Master's degree in Economics. He has lived in Washington where he worked with the Cato Institute, the Leadership Institute, and the Charles Koch Institute. Currently, he lives in Brasilia where he works with financial and economic research at Econ Americas and is a Non-Resident Fellow at Property Rights Alliance.