Ayn Rand on Essentials: How to Plot a Meaningful Life

Ayn Rand's "The Art of Fiction," first delivered as a series of informal lectures in 1958, carries lessons important to many young people today searching for meaning. 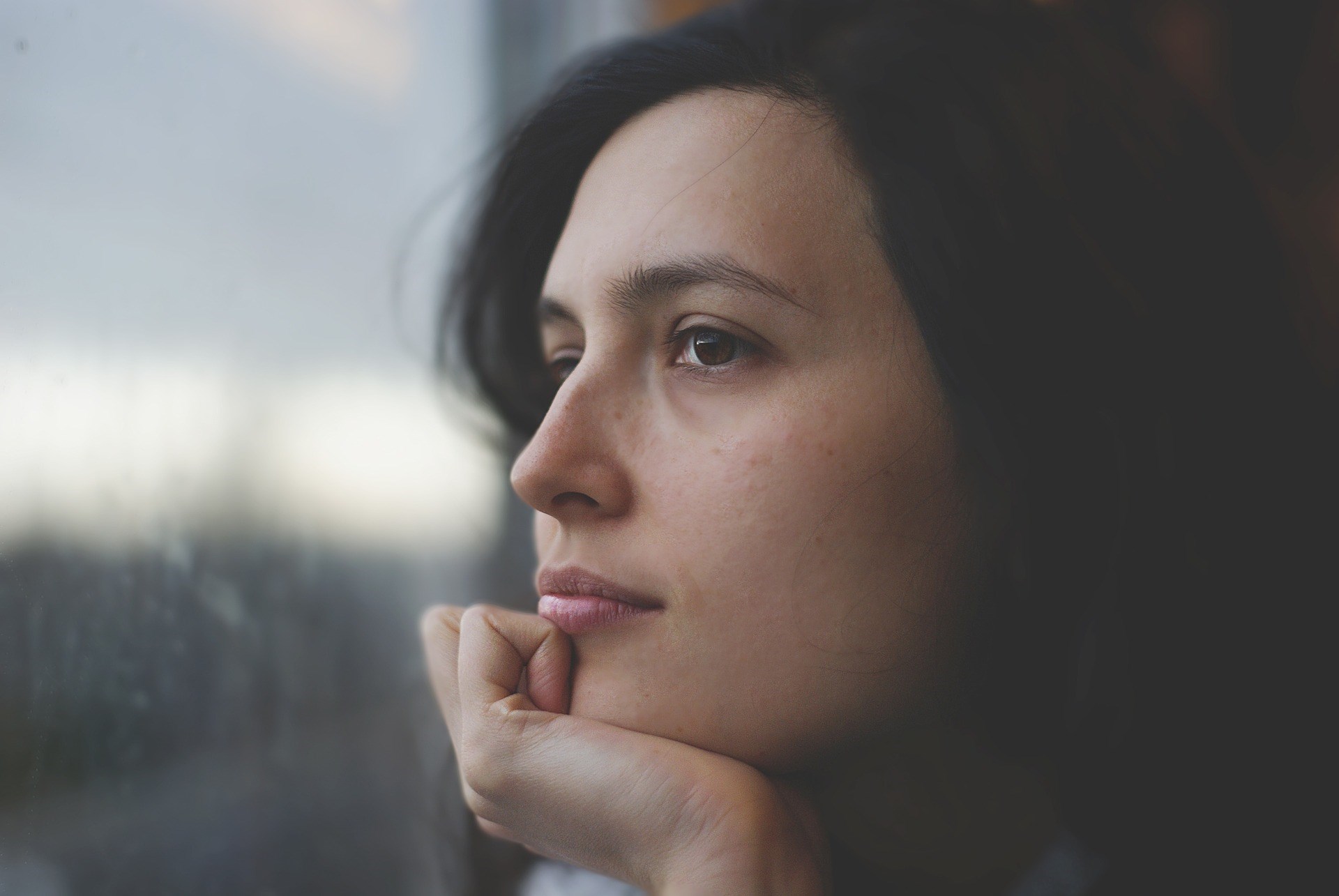 After college, many puzzle over what to do—and what not to do—to pursue a meaningful life. For the latter, we can find no better anti-model than the protagonist of Mary Shelley's Frankenstein (1818).

Just as Victor Frankenstein is finishing his education at the University of Ingolstadt, "an incident" happens that prompts him to stay: he discovers the secret to creating life. Rather than return to his family, Victor furtively assembles an eight-foot giant. Why so large? Smaller parts, Victor notes, would have delayed the process. He was in a hurry to make the first of a species that would "bless me as its creator."

What does one really need to address? What is one's purpose? By focusing on those values, we give our lives integrity.

Yet, upon infusing a spark of life into the creature, Victor decides that its "watery eyes" and "shriveled complexion" are monstrous. He abandons his creation, who suffers from cold, hunger, abuse, and isolation. Instead of blessing Victor, the creature ends up murdering everyone Victor loves, from his youngest brother to his bride. In the end, Victor dies, still insisting that his conduct was not "blameable."

What went wrong with Victor, whose life held such promise as he was on the verge of leaving college? A few answers are provided by Ayn Rand's The Art of Fiction, first delivered as a series of informal lectures in 1958 (available as an edited book or as the unedited, recorded lectures from the Ayn Rand Institute).

The Art of Fiction and Life

Over an hour into the recording of Lecture 4, Rand says,

Train your mind to think in terms of essentials and to know what is essential in any given issue or moment or book you are reading or in your own life. If you see what is important for a good plot story, believe me . . . it is a million times more important for your own life. You yourself do not want a life which is a plotless story, nor a badly constructed story. You don't want a life which is a series of unrelated episodes with no progression, no purpose, and no climax.

By "essentials," Rand means the values at stake in a plot or one's life. What does one really need to address? What is one's purpose? By focusing on those values, we give our lives integrity.

In Frankenstein, Victor is so focused on the future adulation of a new species that he fails to address the essential issues: Does he have the right to create life? If so, what are his responsibilities for nurturing and educating this new being? The ultimate deadbeat dad, Victor is eager to create and just as eager to abandon what he has created. The result is a series of tragedies for which Victor seems perpetually unprepared, a supposed victim dwelling on his own "despair" and "deep and bitter agony."

Plotting a Life of Integrity

If Victor models what not to do, the protagonist of Ayn Rand's The Fountainhead (1943) demonstrates how an ideal man embarks on a meaningful life after college. To sharpen the point, Rand contrasts her hero, Howard Roark, with a fellow student also studying architecture, Peter Keating. The difference? As my students say, they would rather party with Peter Keating, but they would rather be Howard Roark.

Keating works the social scene, where his good looks and charm advance his career from graduation to employment with a prestigious architectural firm. Focused on appearances rather than essentials, he uses Roark's design to win a building competition and abandons the woman he loves to marry a glamorous woman he dislikes. By the end, he has betrayed everything he ever wanted (including a career as an artist) and has lost even the signs of success.

Roark lives to design buildings, relying on his ingenuity and understanding of engineering to advance his career after he is expelled from college. He loses contracts rather than compromise the integrity of his designs. As he says,

Independence is the only gauge of human virtue and value. . . . There is no substitute for personal dignity.

By the end of the novel, he has retained that dignity, built his business, and married the woman he loves.

Like Roark, many people want a life of purpose, which is a key virtue for Rand. Unlike Rand's ideal hero, many struggle to find what really matters, as evident by the many essays on the value of "mission" in publications from Forbes to Psychology Today.

The author of The Confused Millennial notes, "I constantly feel like the Universe is calling me into fifty million directions and I have no idea which path to lean into." Another author identifies "10 Things Millennials Can't Live without, because They're Essential to Living your #BestLife"—a list ranging from cell phones to avocados.

One does not want a life of experiments (or avocados) without a purposeful trajectory.

We see those essential values and sense of purpose in many young innovators and entrepreneurs, such as those featured in Forbes's 2018 "30 Under 30." Elyse Burden, for instance, "had a question: What if all young people had the opportunity to be entrepreneurs, explore their talents, find their voice and engage with their communities?"

The value of helping young people spurred her to co-found Real World Scholars, a non-profit e-commerce platform that enables students to run a business from a classroom.

"Go Forth and Prosper"

Like Elyse Burden, Mary Shelley was a young innovator with a sense of purpose. The daughter of two famous writers—Mary Wollstonecraft and William Godwin—Shelley set out to be a writer, too. In Frankenstein, Shelley innovated in rewriting the birth myth to focus on a male scientist who brings forth life.

In focusing on what happens after the birth—especially the abandonment of a child—Shelley reveals her own essential value for the responsibility of parents. Shelley's own mother died eleven days after she was born; her father was a distant father; and her literary hero, Jean-Jacques Rousseau, notoriously abandoned his illegitimate children in orphanages. In her novel, Shelley writes purposefully to insist on the importance of nurturing the young.

As Rand says, "If you see what is important for a good plot story, believe me . . . it is a million times more important for your own life."

And unlike Victor Frankenstein, Mary Shelley embraced her literary "child," writing in the preface to her third edition of Frankenstein (1831), "once again, I bid my hideous progeny go forth and prosper."

Her success, and those of other innovators such as Elyse Burden, can inspire us to embrace our own essential values in plotting a meaningful life. As Rand says, "If you see what is important for a good plot story, believe me . . . it is a million times more important for your own life."

Caroline Breashears, is a professor at St. Lawrence who received her Ph.D. from the University of Virginia, specializes in eighteenth-century British literature. Recent publications include Eighteenth-Century Women's Writing and the "Scandalous Memoir" (Palgrave Macmillan, 2017) and articles in Aphra Behn Online and the International Journal of Pluralistic and Economics Education. She was recently an Adam Smith Scholar at Liberty Fund, and her current research focuses on Adam Smith and literature.  She teaches courses on fairy tales, eighteenth-century British Literature, and Jane Austen.