Just as previous technological advances have led to more and more varied career options, so with modern forms of automation and artificial intelligence. 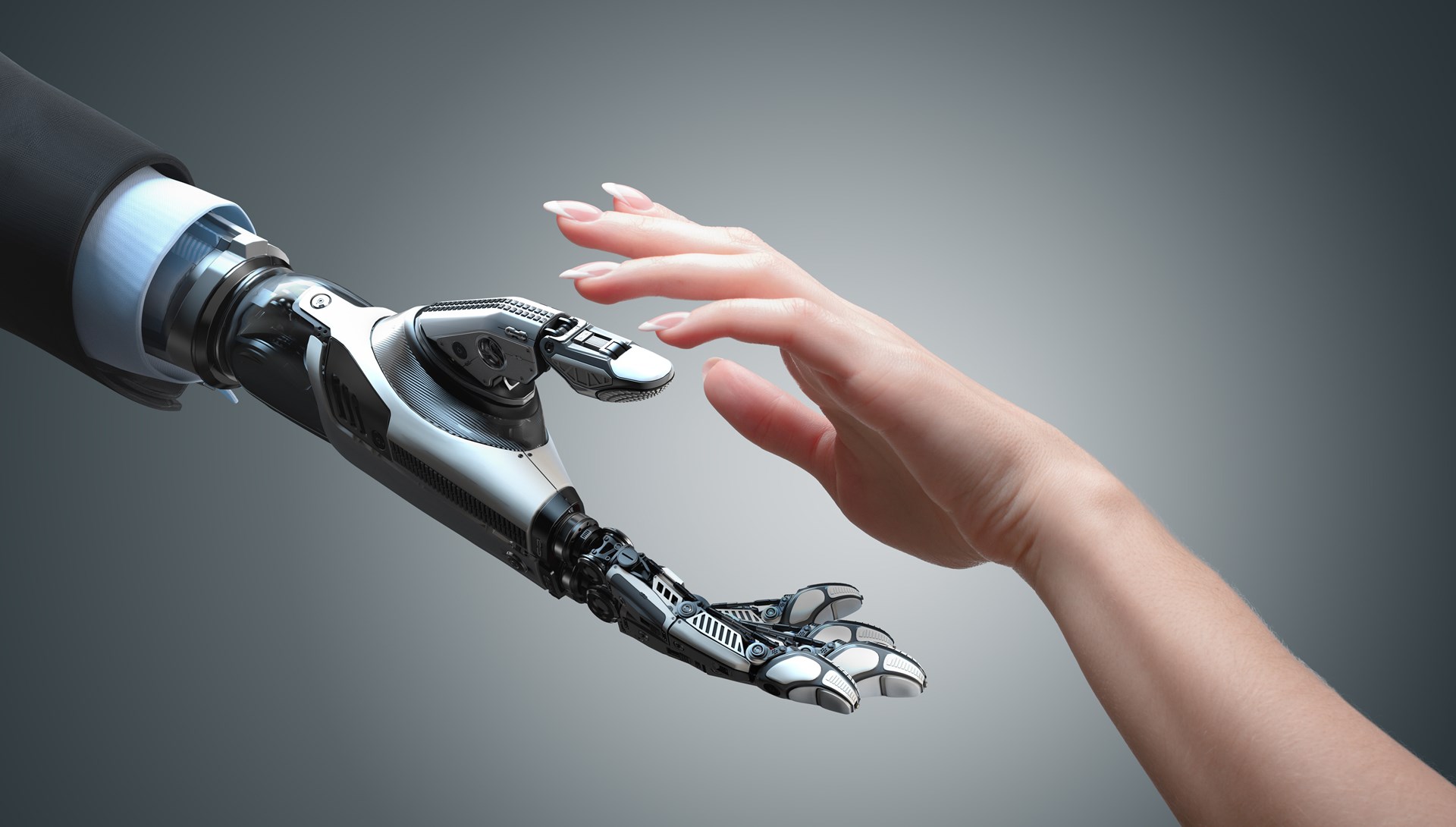 Today, countless jobs are quickly turned over to mechanization and robotics, resulting in what many people fear could turn into large-scale unemployment. In fact, SpaceX and Tesla co-founder Elon Musk, along with Bill Gates and Stephen Hawking, have expressed such concerns. Last month, amidst North Korean tensions, Musk tweeted that artificial intelligence (AI) posed a greater risk than the country’s nuclear capabilities. This is not the first time Musk has voiced caution on the topic; he’s repeatedly said that AI and automation are the “biggest risk we face as a civilization” and that “robots will do everything better than us.” In response, Facebook CEO Mark Zuckerberg has challenged Musk, calling “people who are naysayers and try to drum up these doomsday scenarios” are “pretty irresponsible.” Zuckerberg is right: automation has lowered the barriers to entry in many different fields and increased the variety of jobs people can pursue.

It’s not just employment that is affected by automation. A multitude of household appliances have shortened the time people spend on chores so that they can focus on higher-order activities. Nobody worries about the automation of light switches, toilets, or sinks. Yet these machines only improve life marginally compared to future automation.

If a machine can do a job better than a person can, we should embrace such innovation. One of the more potentially exciting improvements is the self-driving, or autonomous, vehicle. Ford announced its company would have a fleet of autonomous cars on the road by 2021. California and Michigan, among other states, have embraced autonomous cars and removed restrictive laws, such as requiring a backup driver aboard. While autonomous vehicles could cost America five million jobs, this will free workers in other industries.

If a machine can do a job better than a person can, we should embrace such innovation. It would be silly to use a shovel instead of a bulldozer, or a spoon instead of a shovel to move dirt. Likewise, it would be foolish to forgo the use of driverless vehicles for our current vehicles, or our current vehicles for rickshaws. With autonomous cars, people will tolerate a longer commute, thus increasing productivity. People could work while driving, or watch a movie, or read a book, which, in turn, would signal an increase in demand for actors, special effects artists, writers, and so on.

Still, Musk is right to worry about unemployment. Labor force participation rates have steadily decreased over the past decade. Automation has been blamed for this trend, particularly in manufacturing. However, while it is true that automation affects short-term unemployment, other factors are involved. In his book Men Without Work, economist Nick Eberstadt argues that the increased reliance of skilled workers on disability insurance has reduced labor force participation. A self-reported study conducted by Alan Krueger at Princeton supports this, finding one-third of prime-age men not in the labor force had a disability, compared to 2.6 percent of prime-age employed men. Another factor is the growing trend of occupational licensing. Requiring licenses to become a pet-sitter or hair braider has made it more difficult for people to launch new careers.

As long as people continually seek entertainment and novel experiences, innovative individuals will consequently create new and rewarding jobs. In the past, most people were involved in agriculture. Workers initially used manual tools but, as technology improved, the laborious job of planting and harvesting improved and fewer workers were needed to feed the country. People, particularly younger adults, were able to leave rural farms and move into cities for better jobs. The same is happening today with manufacturing: automation in factories has decreased the amount of necessary labor and simultaneously increased output. While fewer workers are involved in farming and manufacturing, today there is a greater variety of jobs within these fields. If someone wants a career in agriculture, there are many colleges that provide programs for engineering food, evaluating soil composition, environmental conservation, and more—including the traditional farmer track.

Additionally, resources to retrain and change career-paths are available everywhere: innumerable free tutorials on video and audio editing, programming, and sciences; the massive open online courses (MOOCs) sponsored by Harvard and other prestigious universities; and the growing number of coding bootcamps. Walmart even plans to use virtual reality headsets to help train employees! Furthermore, sites like Kickstarter and Patreon fund entrepreneurs and creators.

As long as people continually seek entertainment and novel experiences, innovative individuals will consequently create new and rewarding jobs. Even if some people might not be tech-savvy, they can find work—even if it is not with the skillset they originally trained for. Automation does not get rid of work but rather changes its nature. In fact, innovation and automation allow more people more options to choose a job they love so that they never have to really work a day in their lives.

Don Lim is a Young Voice Advocate who resides in Michigan. He is a graduate of the University of Michigan and will be attending a master’s program in International Politics at the CEVRO Institute in the fall.