Zuckerberg and Musk should read some Hazlitt. 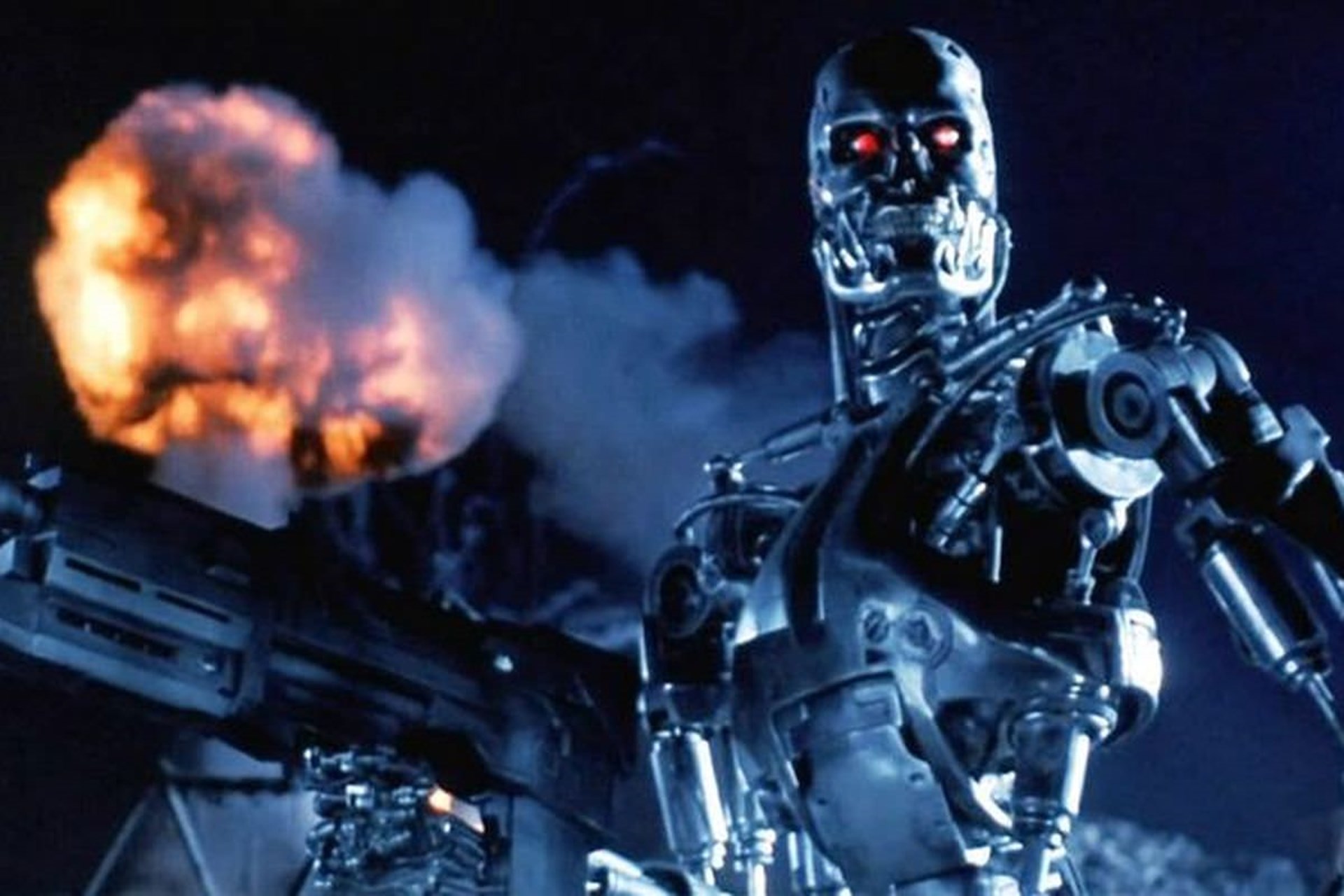 Today’s most prominent tech and entrepreneurial leaders have been agitating for a Universal Basic Income (UBI) in what has become a growing movement. Richard Branson recently joined Mark Zuckerberg, Elon Musk, Bill Gates, and others by throwing his support behind this massive welfare program, citing, like the others, the fear of automation and technological unemployment.

In August, he said:

With the acceleration of [artificial intelligence] and other new technology... the world is changing fast. A lot of exciting new innovations are going to be created, which will generate a lot of opportunities and a lot of wealth, but there is a real danger it could also reduce the amount of jobs.”

This will make experimenting with ideas like basic income even more important in the years to come."

Our lives are automated now. They will only get more so with the passing of time.

There are many reasons, both economic and philosophical, to be against the idea of a UBI. But since the UBI is often justified on the grounds that automation is a threat to American employment, it is important to debunk this myth separately.

The first portion of what Branson says is accurate. Our modern world is incredible. As automation advances, the consumer wins by gaining access to higher quality products and services.

We have all experienced the convenience of using a self-checkout station at the grocery store or ordering food from an automated kiosk. Some of us have even experienced the joy of having a delicious cupcake dispensed out of a “cupcake ATM.” Others, like myself, spend a fair portion of our time barking commands at our Google Homes or other personal assistants that we rely on to keep track of our daily schedules and news updates.

Our lives are automated now. They will only get more so with the passing of time. And that is a good thing.

But unfortunately, while Branson does express this sentiment, the last portion of his statement seems completely contrary to the words that preceded it. Technological progress does not come at the catastrophic cost of human labor as he and others assert.

The Curse of the Machinery

In his 1946 classic, Economics in One Lesson, Henry Hazlitt spends an entire chapter discussing this phenomenon. “The Curse of the Machinery,” as he calls it, describes the hysteria that has always accompanied technological progress throughout history.

Wasting no time making his point, Hazlitt opens this chapter by saying:

The belief that machines cause unemployment, when held with any logical consistency, leads to preposterous conclusions. Not only must we be causing unemployment with every technological improve­ment we make today, but primitive man must have started causing it with the first efforts he made to save himself from needless toil and sweat.”

What makes this chapter of Hazlitt’s book truly fascinating is his use of historical examples to support his point.

When the economy goes to hell, everyone is eager to point fingers.

Workers during the Industrial Revolution may have never dreamed of a world where automation was integrated into the lives of average Americans. But they did fear a world in which labor saving machines “threatened” to put them out of work.

In the stocking industry, for example, fear of machines was so intense, massive riots erupted as soon as workers were introduced to the new mechanical knitting machines known as, “stocking frames.” In the midst of all the chaos, new machines were destroyed, houses were burned, inventors were threatened, and peace was not restored until the military eventually intervened. These machine-wreckers were called “Luddites,” and thus a term was born.

During the Great Depression, a group known as the “Technocrats” was formed in direct opposition to new machinery. When the economy goes to hell, everyone is eager to point fingers. And according to Hazlitt, in 1932 the American “Technocrats” cast the blame in the direction of machinery.

“It is enough to say that the Technocrats returned to the error in all its native purity that machines permanently dis­place men—except that, in their ignorance, they presented this error as a new and revolutionary discovery of their own. It was simply one more illustration of Santayana’s aphorism that those who cannot remember the past are condemned to repeat it.”

Already, in 1932 those terrified of technology displacing workers thought themselves revolutionary in their discoveries. Yet, their fears were just a modern manifestation of an age old fear. Likewise, those in Silicon Valley are misled to believe that automation will cause massive unemployment. But as Hazlitt says, “Not only should we have to regard all further technical progress as a calamity; we should have to re­gard all past technical progress with equal horror.”

And even though the fear of machinery has recurred throughout history, the reality has never seemed to turn out the way the scaremongers claimed it would.

In the case of the British stocking knitters, it is true that as many as 50,000 were left jobless in the wake of mechanical stocking frames. However, as Hazlitt points out, “But in so far as the rioters believed, as most of them undoubtedly did, that the machine was permanently displacing men, they were mistaken, for before the end of the nineteenth century the stocking industry was employing at least 100 men for every man it employed at the beginning of the century.”

Likewise, 27 years after the invention of the cotton-spinning machine, which was met with similar hostility as the mechanical stocking frame, the number of workers employed in the industry had grown from 7,900 to 320,000, a rate of 4,400 percent.

When innovation abolishes the need for labor in one specific sector, a period of displacement or correction may occur. But it is never long before new jobs are created elsewhere.

This looks at first glance like a clear loss of employment. But the machine itself required labor to make it; so here, as one offset, are jobs that would not otherwise have existed... After the machine has produced economies sufficient to offset its cost, the clothing manufacturer has more profits than before...At this point, it may seem, labor has suffered a net loss of employment, while it is only the manufacturer, the capi­talist, who has gained. But it is precisely out of these extra profits that the subsequent social gains must come. The manufacturer must use these extra profits in at least one of three ways, and possi­bly he will use part of them in all three: (1) he will use the extra profits to expand his operations by buying more machines to make more coats; or (2) he will invest the extra profits in some other in­dustry; or (3) he will spend the extra profits on increasing his own consumption. Whichever of these three courses he takes, he will in­crease employment.”

There are already examples of this happening presently. Uber, for example, may soon be significantly decreasing its need for human Uber drivers as self-driving cars become a reality. But that does not mean these drivers will be left destitute or jobless. Instead, Uber has simultaneously been expanding its delivery services. From flu shots, meals, and even puppies, Uber offers a variety of services that, at this point in time, still require human employees. If, in the future, drones are capable of replacing human delivery services, it will only be a matter of time before new opportunities become available on the market.

Progress does not come without an initial shake-up of traditional norms as the market adjusts to new technology, but this change should be embraced. As the stocking makers and cotton spinners have taught us, innovation should never be discouraged because with technological progress comes more opportunities for the human race.

And for those who may doubt that jobs do not need to be lost in the name of technology, many may be surprised to learn that despite the advanced weaponry available today, there are more blacksmiths now than at any other point in history.

The great minds of Silicon Valley need not worry, then. As long as innovation continues and markets are left relatively free, there will be no need to fear the mass displacement of employees as a result of automation.