Her novels are excellent venues for modeling economic concepts

It is a truth universally acknowledged that a scholar in possession of a Freeman column must be in want of a discussion of economics in Jane Austen’s novels. 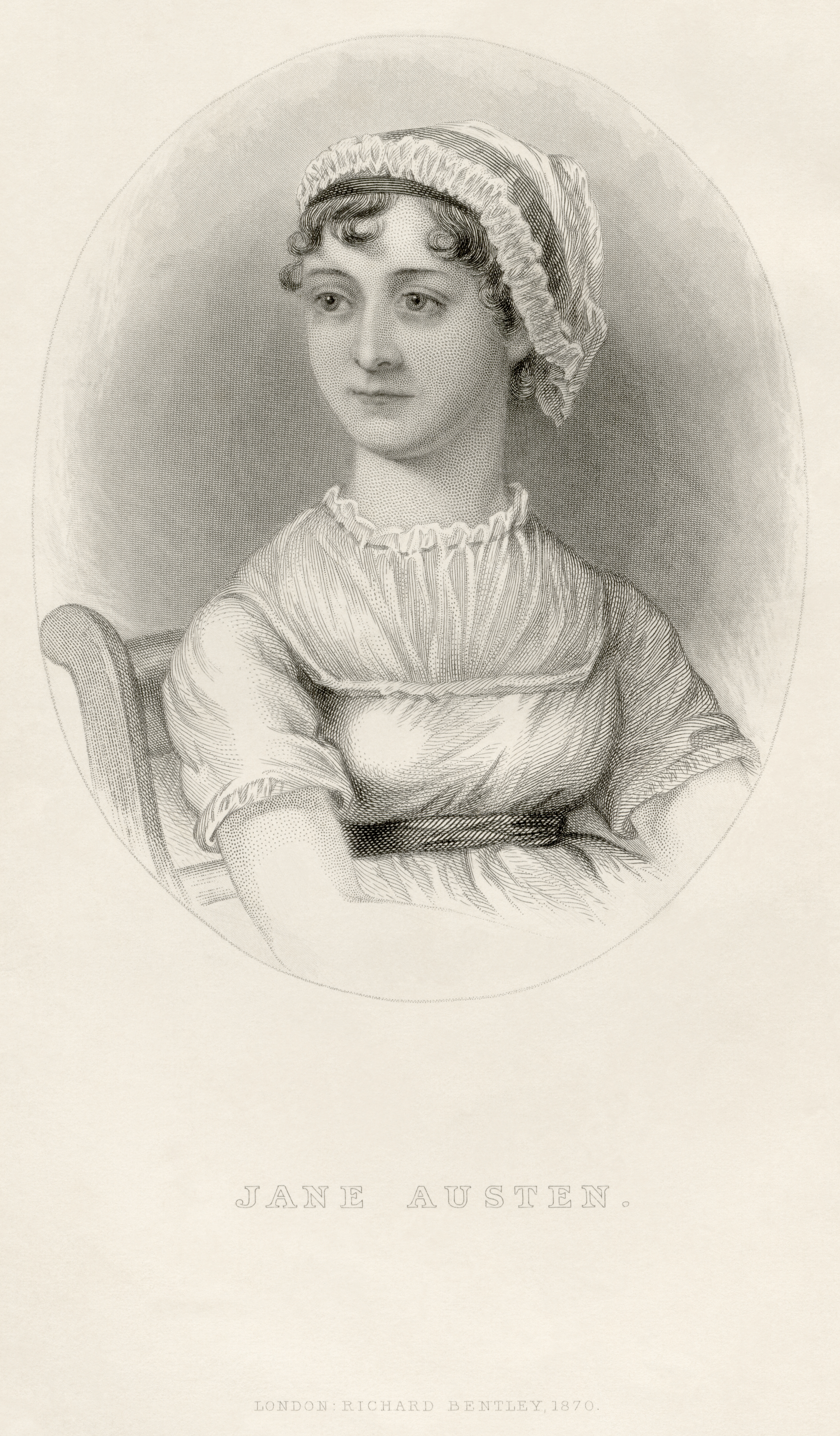 The only question, really, is why it has taken me so long. Jane Austen’s novels of “three or four families in a country village” have long been favorites of those who love both literature and finance. The actuary Daniel Skwire (yes, relation) has detailed the accuracy of Austen’s actuarial calculations, and political scientist Michael Chwe’s recent book explores how game theory threads through Austen’s content. Students for Liberty will be starting a virtual reading group soon on Austen’s Sense and Sensibility and Smith’s Theory of Moral Sentiments.

Tyler Cowen has spoken of "novels as models" of economic behavior. The bluntness with which Austen’s characters discuss matters of finance, Austen’s detailed consideration of her characters’ decision-making processes, and the tightly focused world of her novels, makes them ideal literary models of an economic world.

Austen’s Emma has been somewhat neglected by the economically oriented Austenites. This may well be because Emma is Austen’s only heroine who is not in any financial straits whatsoever. She is so well off, in fact, that she often says she plans never to marry, as she has no need. Even the prospect of permanent spinsterhood doesn’t frighten her. As she notes:

I shall not be a poor old maid; and it is poverty only which makes celibacy contemptible to a generous public! A single woman with a very narrow income, cannot but be a ridiculous disagreeable old maid! …but a single woman, of good fortune, is always respectable, and may be as sensible and pleasant as anybody else. And the distinction is not quite so much against the candour and common sense of the world as appears at first; for a very narrow income has a tendency to contract the mind, and sour the temper. Those who can barely live, and who live perforce in a very small, and generally very inferior, society, may well be illiberal and cross.

Emma Woodhouse, “handsome, clever, and rich,” doesn’t have much reason to talk or think a great deal about money. And with “very little to distress or vex her,” she doesn’t have the promisingly romantic/comic frustrations of an Elizabeth Bennet or the compelling misfortunes of an Anne Elliot. But with her own life apparently in order, Emma has a great deal of reason to think and talk about other people, and this is where the economic lessons of Emma come to the fore.

Emma Woodhouse is a planner, and one of the things she is most interested in planning is other people’s love lives. As the novel opens, Emma has just attended the wedding of her former governess, a match for which Emma takes credit. Her friend Mr. Knightley cautions her against priding herself on making such matches, reminding her that she did very little and that “a straightforward, open-hearted man like Weston, and a rational, unaffected woman like Miss Taylor, may be safely left to manage their own concerns. You are more likely to have done harm to yourself, than good to them, by interference.” But these cautions are to no avail. Emma, bored now that Miss Taylor is no longer around to amuse and distract her, decides to marry off her friend Harriet Smith. Harriet already has a beau, a respectable young farmer. But he does not match Emma’s ambitions for her friend. So she encourages Harriet to turn her attentions elsewhere.

Mr. Elton was the very person fixed on by Emma for driving the young farmer out of Harriet’s head. She thought it would be an excellent match; and only too palpably desirable, natural, and probable, for her to have much merit in planning it. She feared it was what every body else must think of and predict. It was not likely, however, that any body should have equaled her in the date of the plan…

So far as Emma can see, there is only one problem with the match she has designed. It is so perfect and so natural that she won’t get sufficient credit for it.

Naturally, the perfect and natural match goes horribly wrong. Mr. Elton turns out to be in love with Emma. Harriet throws over her perfectly respectable farmer and begins to chase increasingly ill-suited gentlemen, and everyone is miserable. Even Emma, the great planner, is left to realize, in a moment of despair, that

The first error and the worst lay at her door. It was foolish, it was wrong, to take so active a part in bringing any two people together. It was adventuring too far, assuming too much, making light of what ought to be serious, a trick of what ought to be simple. She was quite concerned and ashamed, and resolved to do such things no more.

Emma’s resolve lasts about as long as the latest style of pelisse at the local shop, and after the comic arrangements and rearrangements of the young people in the story and some hard-earned lessons about why merely being handsome, clever, and rich is insufficient to make one “as sensible and pleasant as everyone else,” the novel comes to a satisfyingly romantic close.

Along the way, Austen has taught her audience another important lesson. She has taught them about the dangers and the egotism of planning for other people. In his essay “Kinds of Rationalism,” F. A. Hayek refers to “an order which we cannot improve upon but only disturb by attempting to change by deliberate arrangement any one part of it.” This is the kind of order in which Emma lives. And attempting to improve it by rearranging the romantic affairs of her friends produces enormous disturbances. Her utter failure to bring about the matches she thinks are appropriate, and her consistent inability to see the plans and preferences of even her closest friends, make Emma an ideal exemplar of Hayek’s critique of “the claim that man is capable of co-ordinating his activities successfully through a full explicit evaluation of the consequences of all possible alternatives of action, and in full knowledge of all the circumstances.” And Emma’s egotism and meddling remind us of nothing so much of Hayek’s comment that such planning “involves not only a colossal presumption concerning our intellectual powers, but also a complete misconception of the kind of world in which we live.”

This fall, the creators of the popular webseries The Lizzie Bennet Diaries, which re-envisioned Pride and Prejudice as Lizzie Bennet’s video blog, will begin running Emma Approved, a similarly high-tech update of Austen’s Emma. It may be too much to hope that the writers have read Hayek, but if they have read their Austen with due care and attention, we may well have a new pop culture voice contributing to the Austrian critique of planning.