This is an all-too-typical example of government contracting with a “beltway bandit” scamming the system for unearned riches. 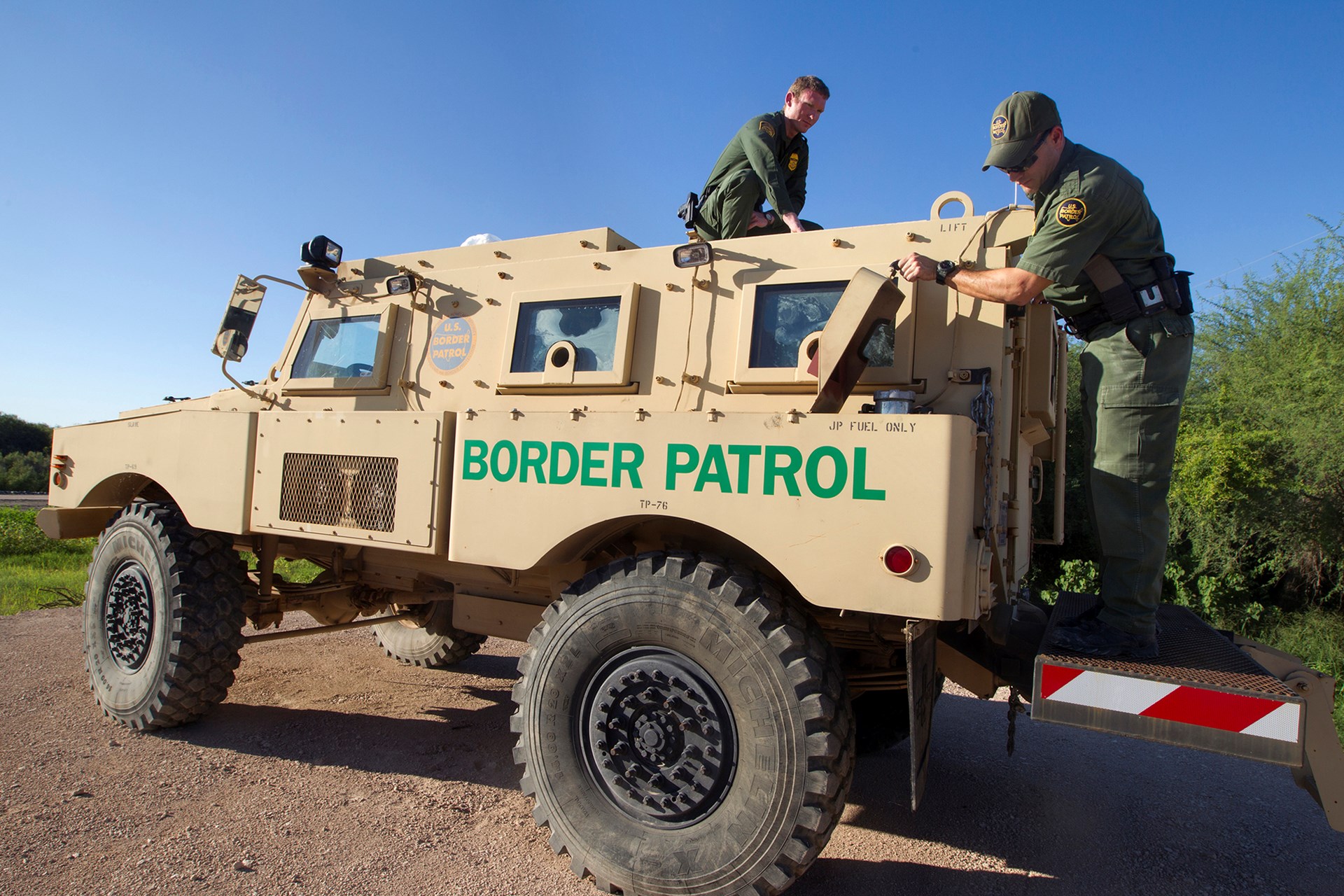 What’s the most inefficient and wasteful part of the federal government?

It’s impossible to answer that question without greater detail.

Are we supposed to identify the worst cabinet-level department? If that’s the case, then bureaucracies such as the Department of Housing and Urban Development or the Department of Education would be high on the list.

Or are we supposed to identify the most counter-productive activity of Washington? If that’s the case, then agriculture subsidies, job training programs, or subsidies for the Organization for Economic Cooperation and Development come to mind.

But what if we’re simply asked to identify the dumbest single thing our overlords in DC have financed? That would generate a very long (and ever-growing) list of options. Today, we’re going to look at an example.

Here’s a story that perfectly symbolizes the waste, ineffectiveness, and corruption of Washington:

Customs and Border Protection hired Accenture to hire and recruit 7,500 agents within the next five years. But just 10 months into the contract, only two accepted job offers have been processed, according to the Department of Homeland Security’s Office of the Inspector General. Accenture, a global management consulting company headquartered in Ireland, was awarded a $297 million contract to achieve the hiring goal. But the report says that $13.6 million has been spent in the last 10 months, and that CBP “risks wasting millions of taxpayer dollars on a hastily approved contract that is not meeting its proposed performance expectations.” …CBP ultimately agreed to the four recommendations in the report, including that the CBP commissioner should assess Accenture’s performance.

This is outrageous on several levels:

Sadly, there won’t be any consequences for this boondoggle, at least if history is any guide.

Nobody at the CBP will get fired.

Nobody at the CBP will be demoted.

Nobody at the CBP will lose a bonus.

Simply stated, people in the government don’t care whether our money is being wasted.

Before concluding, we need to add an additional reason to be outraged.

In addition to this squalid Accenture contract, other examples could be the $15 million scam to improve the IRS’s image, the State Department paying 35 times the market price for some Kindles, bonuses for VA bureaucrats who left veterans to die on waiting lists, gold-plated renovations for the CFPB headquarters, and $6,000-a-piece interviews about erectile dysfunction.