As a Tax Accountant, I Can Tell You Tax Reform Is Helping Small Businesses

If politicians continue to politicize tax cuts it may be at their own peril. 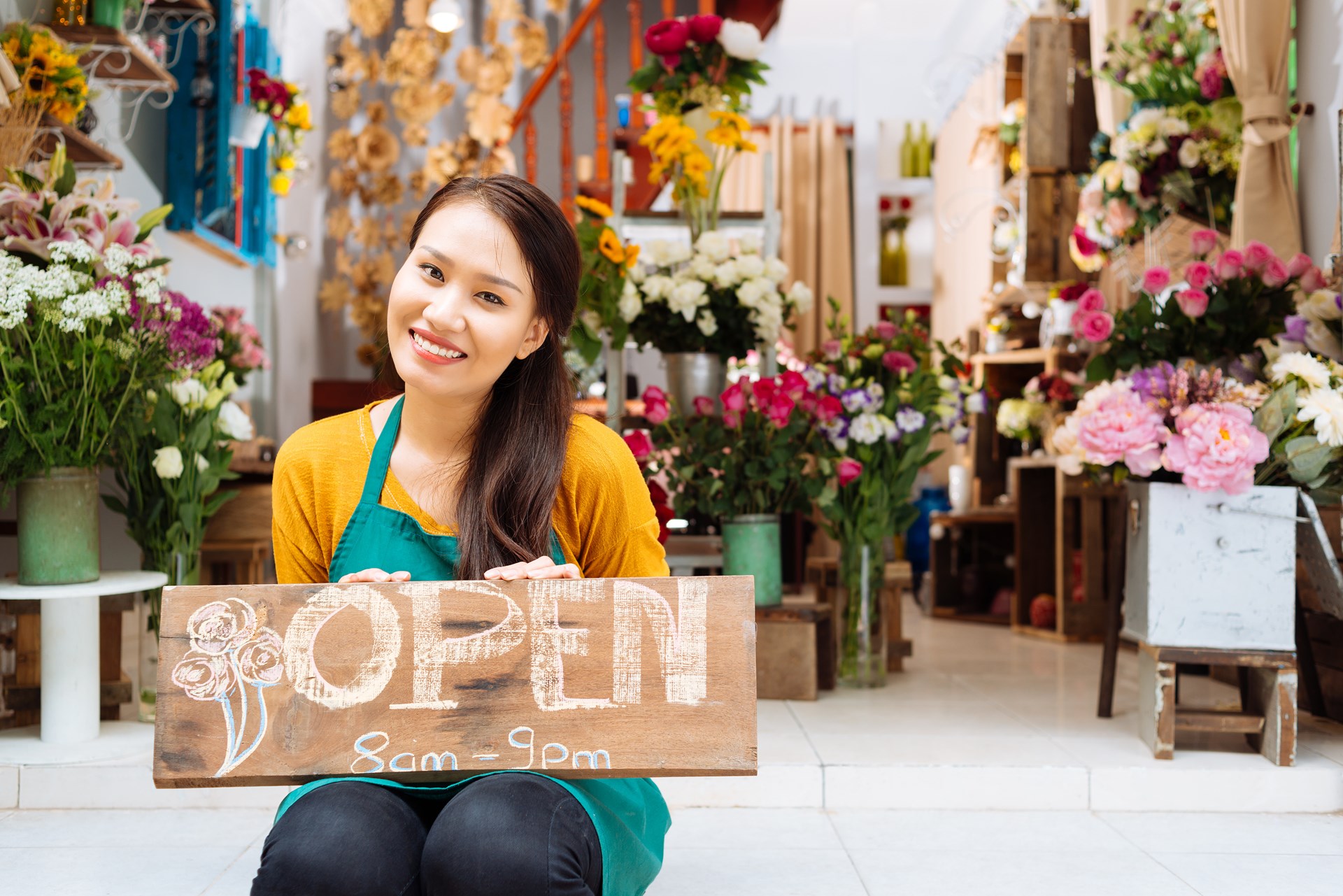 As we enter the summer, Republicans and Democrats continue to debate the merits of the tax cuts. Lost in this partisan bickering is the genuine and long-overdue relief the tax cuts offer small businesses.

Sadly, the media reporting on small business tax cuts has been heavily politicized, complicating rather than clarifying the issue. Even The New York Times couldn’t get it straight in an article earlier this year, leading to an embarrassing correction.

As a certified professional accountant, I’ve already started dealing with the new tax code for small business clients who file returns on a quarterly basis. Here’s what they need to know.

The new tax structure lowers tax rates and expands the income thresholds for anyone who pays individual income tax, including small businesses that are structured as pass-throughs. These include sole proprietorships, partnerships, LLCs, and S-Corps.

The income threshold for the zero-tax bracket, also known as the standard deduction, has also been doubled to $24,000/$12,000.

The income threshold for the zero-tax bracket, also known as the standard deduction, has also been doubled to $24,000/$12,000.

The tax legislation also introduced a new 20 percent tax deduction for small business pass-throughs, allowing these to shield one-fifth of their earnings from taxation. However, this provision is complex, with rules based on business type, size, and income. Tax accountants have requested guidance on this provision from the IRS.

As politicians attempt to politicize tax cuts as the year goes on, they shouldn’t overlook the historic relief it offers to small businesses.

Above this income threshold, the deduction phases out based on business type and size. For professional services businesses—any business whose model relies on reputation or knowledge—the deduction begins to phase out at $315,000/$157,500 of earnings. That means law, consulting, PR, accounting, financial advisory, health care, and other “white collar” businesses can only get the full 20 percent deduction if they earn less than this income threshold.

For other types of businesses, including manufacturers, food and beverage, and those that rely on capital for their business model, the deduction for those earning above the $315,000/$157,500 income threshold is based on the size of the business. It is limited to the greater of 1) 50 percent of wages paid, or 2) 25 percent of wages paid plus 2.5 percent of tangible, depreciating property.

Finally, the tax legislation allows businesses to immediately and fully write off the costs of capital investment, including used equipment, significantly reducing the costs of expansion and upgrades. This provision eliminates the requirement that businesses deduct these costs over several years according to complicated and time-consuming depreciation schedules.

As politicians attempt to politicize tax cuts as the year goes on, they shouldn’t overlook the historic relief it offers to small businesses, which create two-thirds of America’s new jobs. If they do, it may be at their own peril.

Kalena Bruce is a certified public accountant in Missouri.