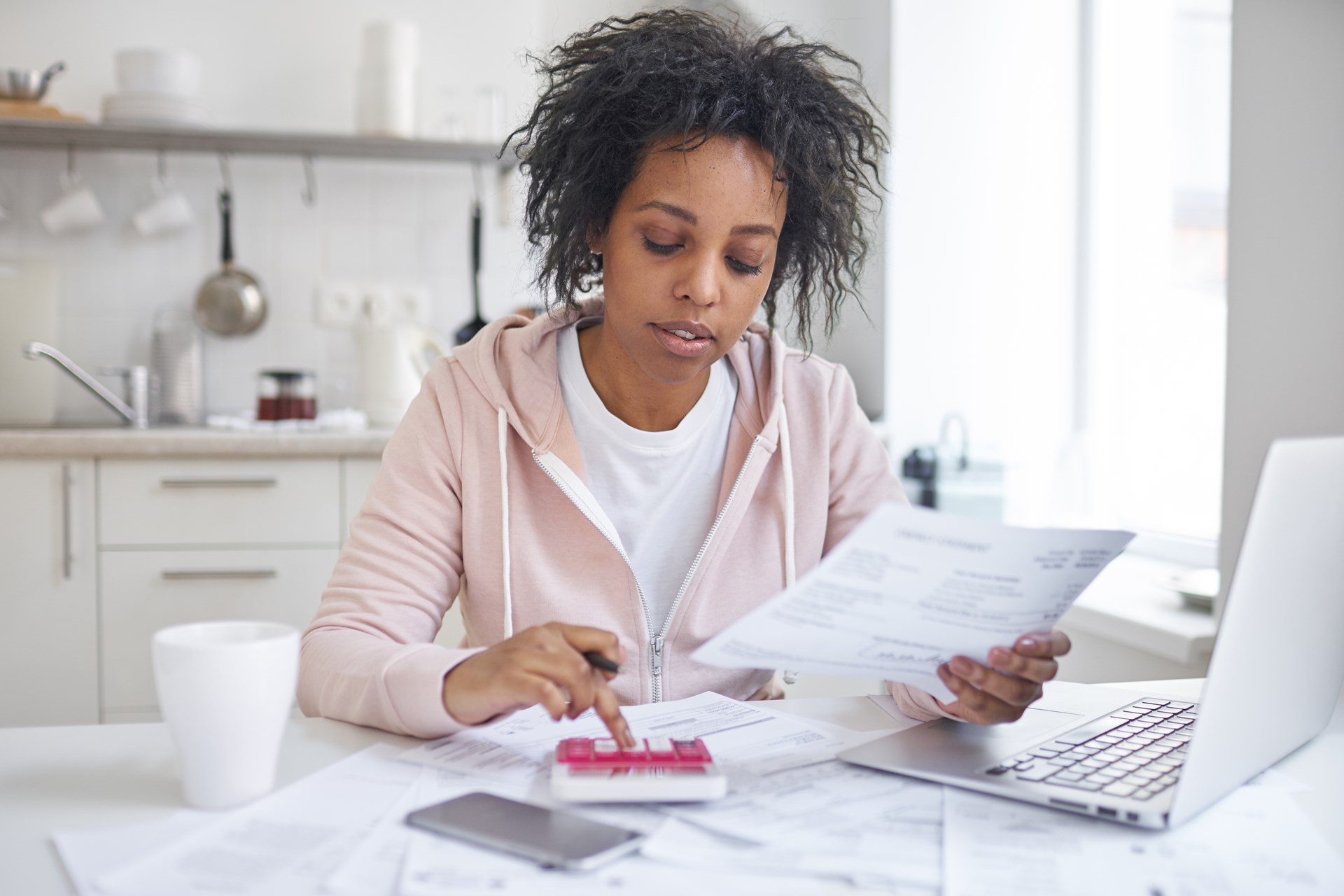 Ask the average person about her smartphone, and the odds are better than even that she’ll be able to recite the make, model, and salient features such as battery life and camera quality. She may even be in a position to rank the phone relative to other handsets and to make a recommendation as to whether it offers good value for money.

Make a similar inquiry about that person’s savings account, on the other hand, and you’re likely to be met with a blank stare. This is puzzling because the economic consequences of informing oneself about financial options can easily exceed the price difference between smartphone devices.

The Trouble with Financial Literacy

A 1.25 percentage point spread between savings account interest rates, typical for the US market, accounts for more than $125 in additional annual interest on a $10,000 balance. Over the life of a representative two-year smartphone contract, opting for the higher-interest alternative could cover as much as a third of the cost of a good phone.

Why do many of us refuse to wise up financially, when such stubbornness can result in hundreds of dollars of lost income?

The gains from making informed financial choices can be even greater in the case of credit cards. The lowest-interest options will save a household with an average balance of $5,700 more than $350 over six months.

Awareness of the differences between financial products clearly pays off. Yet, survey after survey—of both American and British consumers—shows as many as 60 percent of people lack an understanding of important financial concepts, such as compounding, portfolio diversification, the annual interest due on a fixed-rate loan, and the behavior of bond prices as interest rates change.

Why do many of us refuse to wise up financially, when such stubbornness can result in hundreds of dollars of lost income?

Behavioral economists are liable to blame consumer irrationality. Smartphones are shiny status symbols that buyers can readily enjoy, whereas the benefits from prudent financial management become apparent only months and years into the decision. Even if consumers later regret not having properly browsed their options, they are loath to spend time today on painstaking research about investment fund costs, savings account rates, and credit cards.

They are, in the language of behavioral science, “hyperbolically discounting” the future benefits from becoming financially informed.

Others will point the finger at financial institutions. The complexity of modern consumer financial contracts, in this view, is a deliberate attempt by firms to lure unwitting customers into buying substandard products. Lenders highlight their attractive initial terms and bury fees and interest-rate adjustments in a maze of fine print. Were it not for such provider predation, the argument goes, consumers would choose the product that best fits their needs.

There are problems with the irrationality hypothesis. First, it is hard to quantify its prevalence and impact, since everything that doesn’t fit the model can be ascribed to irrational decision-making. Indeed, behavioral analysis more often than not serves as justification for the paternalism of politicians and regulators rather than as an impartial guide to public policy. Furthermore, consumer irrationality cannot explain why people display foresight in certain areas of financial decision-making—such as investing in their children’s education and insuring against unlikely but impactful financial shocks—but not in others.

Neither is lender predation a satisfactory explanation. Consumer financial regulation has grown without respite for decades, defining with ever-increasing granularity the terms of financial contracts. If it were a matter of preventing bad behavior from financial firms, one would expect the thousands of individual rules—on everything from maximum interest rates to dispute resolution to the equal treatment of borrowers—and the mire of government agencies to have got a grip on the problem.

The lulling effect of regulation can take a number of forms. One involves removing the downside from certain financial decisions. Mandatory insurance of bank accounts guarantees a depositor’s balance up to a certain amount—$250,000 in the U.S., £85,000 in the UK—taking away any incentive to evaluate the creditworthiness of individual banks. Government guarantees of student loans and mortgages shift credit risk from debtors to taxpayers, rewarding carelessness on the part of both borrowers and lenders.

Regulation also makes it harder for firms to compete through product differentiation. When any given financial contract is governed by hundreds of statutory prescriptions, it will inevitably become standardized, making it less worthwhile for consumers to shop around since all the options will resemble each other. Furthermore, because regulation raises barriers to entry by increasing compliance costs, it makes disruption by challenger firms more difficult, entrenching the incumbents’ existing product offerings.

Finally, regulation forces providers to innovate with an eye to fitting the regulator’s mold, rather than attracting consumers. The emphasis is no longer just on making people better off, but on maximizing profits given regulatory constraints. This is why highly regulated firms expend vast resources on regulatory arbitrage, stretching the meaning of legal definitions so as to increase their return on assets. In the presence of an interest-rate ceiling, to take another example, firms tend to cluster around the statutory maximum rather than compete.

The impact of heavy regulation on credit markets is not just to make them more boring and less competitive. By discouraging innovation, it makes firms less likely to cater to underserved consumers. By making extensive disclosures mandatory, regulation scares away potential customers confronted with a barrage of legalese and complicated exclusion clauses. By pushing standardization to the extreme, regulation minimizes the rewards from being an informed consumer.

In short, profuse rule-making turns the dynamic market characteristic of capitalism, with consumers as active choosers, into a stale post-office-like government shop where all options are basically the same and the customer is a passive recipient.

This is how financial regulation is harming financial literacy, financial inclusion, and innovative competition. At a time of tepid growth and popular dissatisfaction, perhaps policymakers ought to consider how to make financial markets as dynamic, diverse and exciting as the market for consumer electronics.

Diego Zuluaga is a policy analyst at the Cato Institute’s Center for Monetary and Financial Alternatives.