Apple Offers a Principled Defense of Itself, a Rare Thing Today

Tim Cook is right that Brussels's interests in this case are strongly aligned with those of its high-taxation member states. 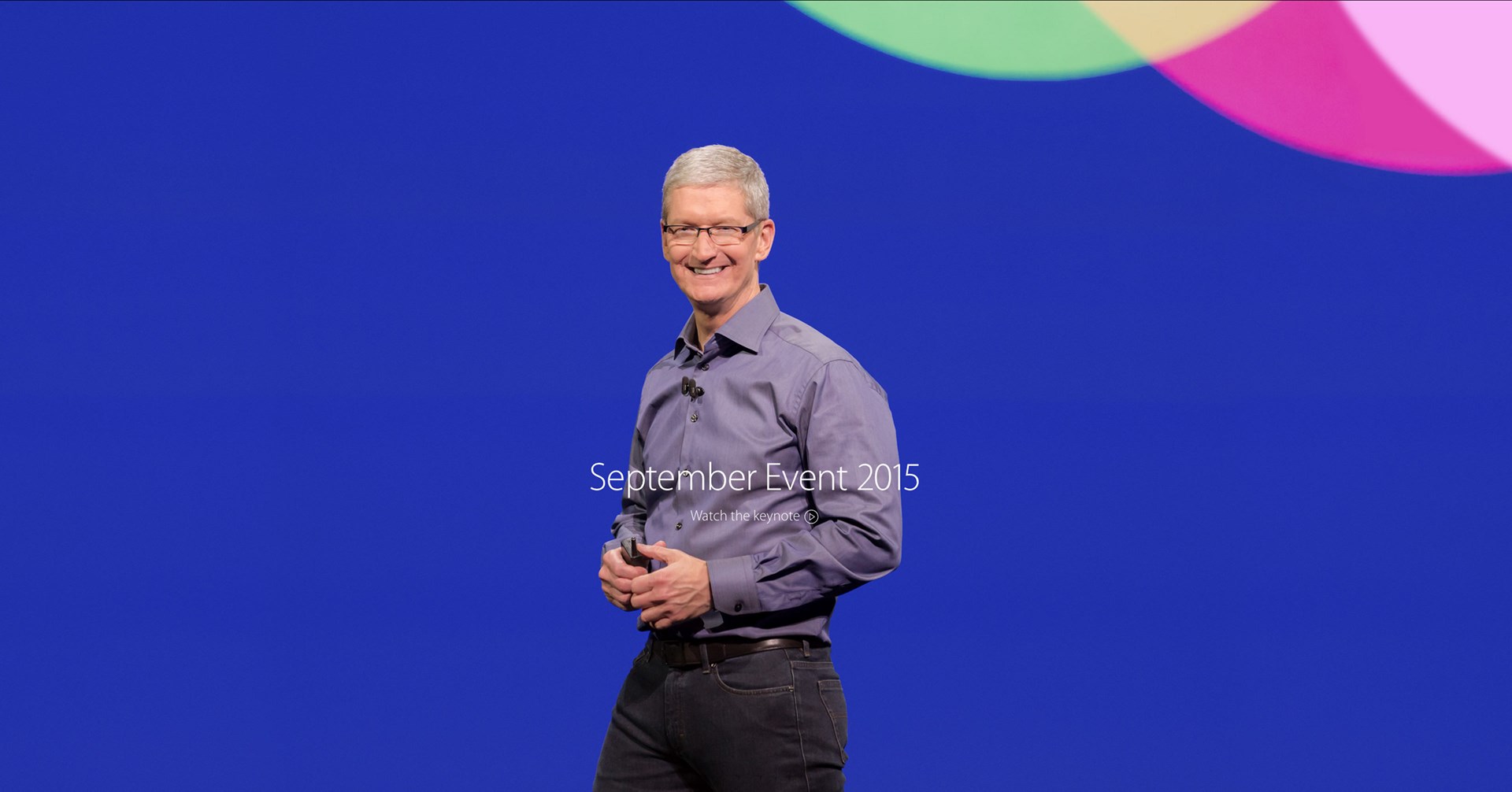 Private businesses very seldom mount a principled defence of their behaviour. This is why libertarians like to stress that they are pro-market and not pro-business. Business people, being self-interested like anybody else, will attempt to make the most of the circumstances and the majority of them won't hesitate in accepting legal privilege; indeed many lobby aggressively for it.

Our lives are made better by Apple's innovations, which made many things easier for many of us and opened gates of wonders for millions.The EU Competition Commissioner has decreed that Ireland's government recoup roughly €13 billion ($14.5 billion) of unpaid taxes accumulated over more than a decade by Apple, which is the highest sum ever demanded under the EU's rules against state aid.

We're skating on thin ice here. The EU Commission considers the agreement between the Irish government and Apple a "selective tax treatment" and, therefore, comparable to government aid. For much needed clarifications on the issue, see my colleague Massimiliano Trovato's paper, published in English by Epicentre, a network of European think tanks.

A point is worth stressing: a multinational company knows well that any state where it operates can challenge the way it is filing for taxes. But this is not the case in Apple's instance. Here the European Union is challenging both Apple and the Irish government.

The tax collector and the tax payer agree that the latter has paid the right amount; employees of a supranational institution think differently. It's like your lawyer coming to your house and telling you and your wife that you must divorce because yours is not a happy marriage, when both of you are quite content staying together.

Apple's Tim Cook has provided a principled defence of Apple's behaviour: that rare thing in the world of business. For Cook, the European Commission "has launched an effort to rewrite Apple's history in Europe, ignore Ireland's tax laws and upend the international tax system in the process."

He denies that "Ireland gave Apple a special deal on our taxes" and calls out the Commission for "effectively proposing to replace Irish tax laws with a view of what the Commission thinks the law should have been. This would strike a devastating blow to the sovereignty of EU member states over their own tax matters, and to the principle of certainty of law in Europe."

Read the whole thing. Cook's letter is very powerful because he states forcefully what is perhaps, to our eyes, quite obvious: that is, he reminds the reader of the benefits that Ireland derived from Apple locating its operations there, settling in Cork, where unemployment was high and investment was low, and moving from 60 to 6,000 employees over time.

Furthermore, Cook stresses that "the success which has propelled Apple's growth in Cork comes from innovative products that delight our customers." This is actually what is so often missing in the European debate.

At best, private business is sometimes considered helpful to the society as a tax cow that deserves to be milked. Books like Mariana Mazzucato's The Entrepreneurial State go precisely in that direction: Mazzucato's key policy prescription is that so-called "innovative" companies need to be taxed more, since all of their innovation must be traced back to the state one way or another. (For an extensive critique of Mazzucato, see here.)

Brussels's interests in this case are strongly aligned with those of its high-taxation member states.But taxes are not the greatest benefit private business produces for the all of us. Our lives are not "better" because Apple pays a bunch of taxes that helped the Irish government in funding this or that program.

Our lives are made better by Apple's innovations, which made many things easier for many of us and opened gates of wonders for millions.

I think Cook is right in stressing how the EU ruling threatens Ireland's sovereign power over its own taxation (the Irish government, that should cash in, is paradoxically quite unhappy too) but this is not just a dispute between a wanna-be super-state like the EU and member states struggling for their sovereignty.

Brussels's interests in this case are strongly aligned with those of its high-taxation member states, which perceive that their ability to tax is limited by the existence of lower tax jurisdictions in the same common market such as Ireland. Tax competition is not necessarily threatening for European institutions: but it certainly is for states that are doomed by deep and apparently irreversible fiscal crises.

The issue is framed in the context of state aid. State aid is a dangerous practise for taxpayers, as it diverts their resources to special interest groups, but - this is the EU rationale - is dangerous for competition too, as it privileges one competitor artificially over others. I wonder here who is supposed to be the harmed party. Did Apple tax dealing harm consumers? It's hard to argue that if Apple paid more taxes it would have charged lower prices or innovated more.