And Now, a Condescending Message from Hollywood

As usual, the Hollywood "left" is pushing a narrow box of choices through celebrity blowhards. 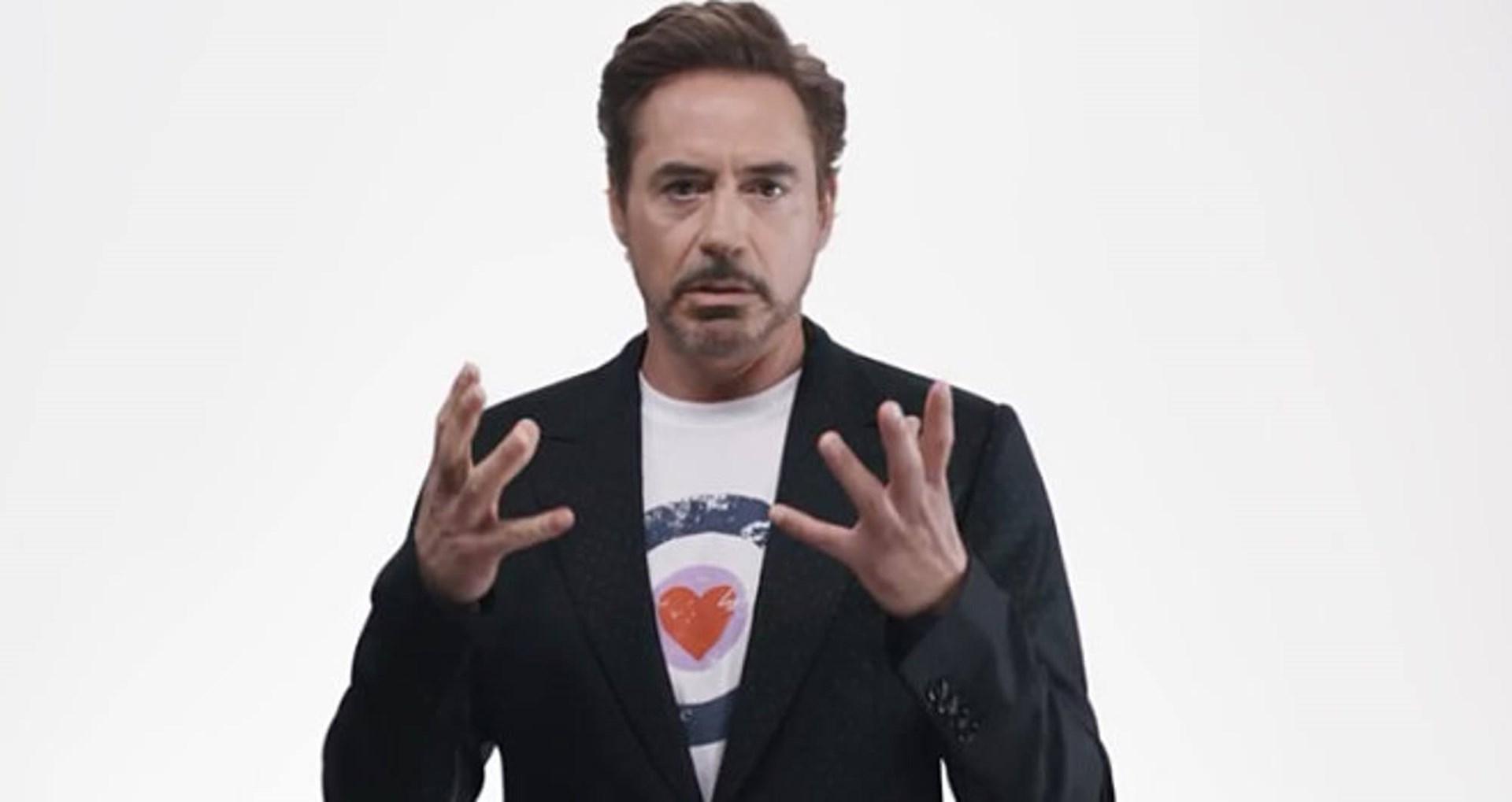 For six years, I lived in Washington, DC. In this politically charged world of journalism and ideological activism, no one ever told me how to vote. Not once. However, when I worked in the Hollywood entertainment industry, I couldn't escape it. My bosses, co-workers, neighbors… everybody had an opinion on how I should vote. Their opinions were all the same.

I've become highly attuned to the condescending ways in which the Hollywood "left" pushes a narrow box of choices on their audiences.

It was 2008, and I went to work for a die-hard Hillary Clinton supporter. This person sent blast-emails to every employee of the company reminding us all how evil Republicans were. The emails explained how historically important it would be for a woman to be in the White House. Later when Obama got the nomination, the emails turned on a dime to support him instead.

I've become highly attuned to the condescending ways in which the Hollywood "left" pushes a narrow box of choices on their audiences through the authoritative voice of celebrity blowhards.

According to BuzzFeed, Joss Whedon was a man on a mission:

“It’s about targeting people who either aren’t going to vote or have been anesthetized out of voting — fighting the sort of apathy and cynicism that says, ‘It doesn’t matter if I vote,’” Whedon told BuzzFeed News. Voting, he said, “matters more than any single thing you’re going to do in the next two years. It’s the exact definition of democracy. It is a heroic and necessary act.”

Where have I heard all this before?

Oh yeah… literally every single election I've been old enough to remember. The video is genuinely funny and sad simultaneously -- directly commenting on the standard tropes of the celebrity PSA while doing absolutely nothing new at the same time.

All of the hallmarks are there: a glut of A- and B-list celebrities all saying the same thing centered in frame against a stark white background; hyperbolic statements about how important this election is; and a pleading call for people to vote because voting is the most critical thing they could ever do to, in Whedon's own words, "stop orange Muppet Hitler."

That's right, if you don't vote, you - yes you! - are directly contributing to the end of the world. And if you vote for Trump, you’re on the fast track to being a villain in the next Indiana Jones movie.

For all the lip service these same celebrities pay to "democracy," when put to the test, it's only a great system when everybody votes the way they prefer.

But don't worry, if that wasn't hysterical enough, this video was only the first in what the Hollywood Reporter claims will be at least 10-15 new videos to be released before the election by Whedon's own pro-Hillary SuperPAC "Save the Day." Wait… A SuperPAC? I thought those were a bad thing.

Not About You or Your Conscience

And who should you vote for?

Well, they don't say who outright, but Scarlett Johansson says that, "you have an obligation," and rest assured that they aren't suggesting that you vote your conscience on "spoilers" like Gary Johnson or Jill Stein. We couldn't have that.

Although Robert Downey, Jr. encourages you to, "make yourself heard," and Mark Ruffalo implores you to, "tell the world that you care about what happens to it," this isn't about empowering people to vote for the person that most reflects their view.

For all the lip service these same celebrities normally pay to the value of "democracy," when put to the test, it's only a great system when everybody votes the way they prefer. Unfortunately, the best argument they seem to be able to come up with in favor of Hillary Clinton was this classic gem from Martin Sheen:

"We can't pretend that both options are equally unfavorable."

Sorry, Martin, but I beg to differ.