An Idaho Makeup Artist Just Got the Best Revenge

Don't ask me to do a job right after you made it illegal for me to do it. 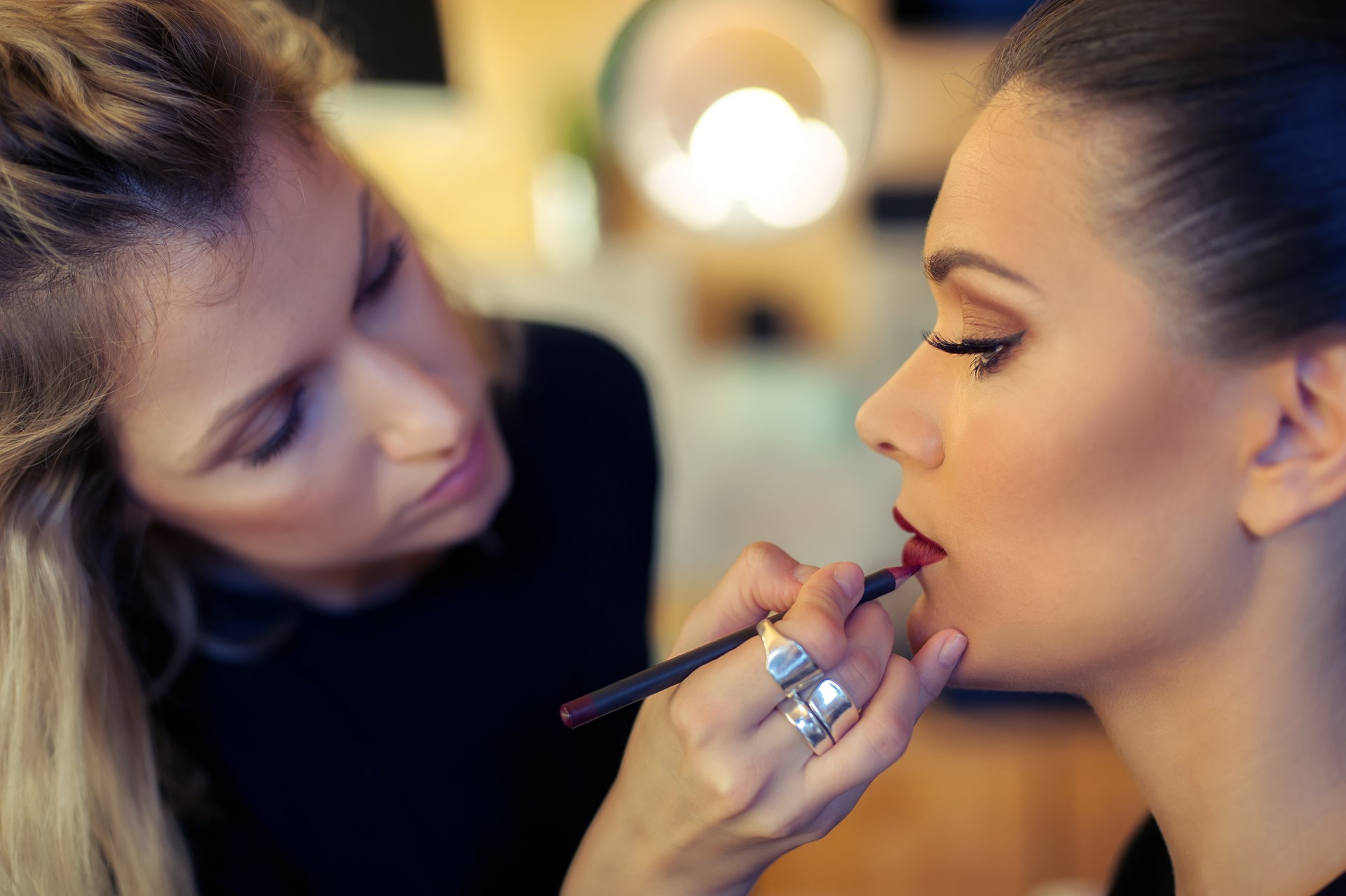 Small businesses owners don’t usually pride themselves on work they’ve turned away. But, Sherry Japhet feels proud of the opportunity she recently rejected.

Japhet is a veteran in the makeup industry and, according to Idaho laws and regulations, something of a criminal. Because she doesn’t hold a cosmetology licenses, Japhet breaks the law each time she applies makeup to Idaho politicians, TV personalities, and corporate leaders.

Plus, she usually does her work on-site, not in a licensed, state-inspected salon or shop. That, too, is against Idaho law.

The first lady’s husband, three-term Gov. Butch Otter, vetoed cosmetology reform legislation this year that would have exempted makeup artists like Japhet from state regulations. Had Otter signed the legislation, Japhet would have been able – legally – to provide her services to the governor’s wife.

"I was more than happy to remind them of what just recently happened.”

The sensible reform bill that Otter vetoed would have also lowered training hours required for cosmetologists to secure the state license. And, the bill would have provided a legal grace period for cosmetology schools that missed license application deadlines.

In his veto statement, Otter pointed to the grace period as the reason he rejected the bill.

Japhet, an ardent and vocal advocate for the bill the governor rejected, happily passed along a load of karma for the Otter clan.

On Facebook last week, Japhet shared her reply to the caller, who was a third party and not from the first lady’s state office.

“I would be more than happy to do it but her husband vetoed a bill to make it legal for me or any other makeup artist and stylist to do so. She will have to go to a salon or do it all herself.”

In the comments, the veteran makeup artist expounded on her gleeful post. “I, of course, was diplomatic about it but inside I was more than happy to remind them of what just recently happened.”

The first lady’s office has not responded to an IFF request for comment on the story.

The Beautician and the Ban

During a call with the Idaho Freedom Foundation, Japhet characterized Idaho’s ban on mobile makeup services as “ridiculous,” and more onerous than the rules imposed by left-leaning states that are usually more favorable to government regulations.

Japhet has been in the makeup application game for more than 20 years.

“When I do makeup in California, it’s no big deal,” Japhet said. She often travels to Los Angeles to perform her services for movie crews and businesses executives. “I was baffled that it’s illegal [in Idaho],” she added.

Onlookers should easily understand her bewilderment. Japhet has been in the makeup application game for more than 20 years, and has previously worked with Butch and Lori Otter, U.S. Sens. Mike Crapo and Jim Risch, and other political leaders.

To his credit, Otter signaled a willingness in his veto statement to accommodate the makeup artists during the 2018 legislative session. Though no one has an idea what accommodation would look like.

During the Board of Cosmetology’s regularly scheduled meeting Monday, Rick Evans, of Evans Hair Styling College in Rexburg, urged the panel to create a new license solely for makeup artists. As part of the licensing process, Evans wants makeup artists to spend 250 hours in the classroom learning best practices and proper sanitation techniques.

There is a market for learning sanitization techniques, but a good instructor could share those methods in a few hours.

Upon learning about Evans’ ideas, Japhet scoffed, “What does he know?” She quickly dismissed Evans’ 250-hour idea. “Where did he pull that number from?” she wondered.

Her mild rebuke of Evans stems from her years of experience in the industry. “They don’t do what I do,” she said. “They haven’t worked these gigs that I’ve done.”

There is a market need for someone to teach makeup artists sanitization techniques, Japhet acknowledged. But, a good instructor could share those methods in a few hours, she told the Idaho Freedom Foundation.

That, she added, would save would-be makeup artists from unnecessary debt and financial strain. “I’m all for education, but why go into debt for it?” she questioned.

In the coming weeks, a subcommittee will review the makeup-artist issue and suggest legal remedies to the full cosmetology board. The agency has until mid-August to submit its legislative agenda to the governor’s office for vetting ahead of the 2018 legislative session.

Dustin Hurst serves as the Communication Director for the Idaho Freedom Foundation. His work there has been featured or recognized by Fox News, Human Events, Reason.com, TownHall.com, Public Sector Inc. HotAir and The Daily Caller, among others.