When everyone owns a resource in common, the incentive to conserve is removed. 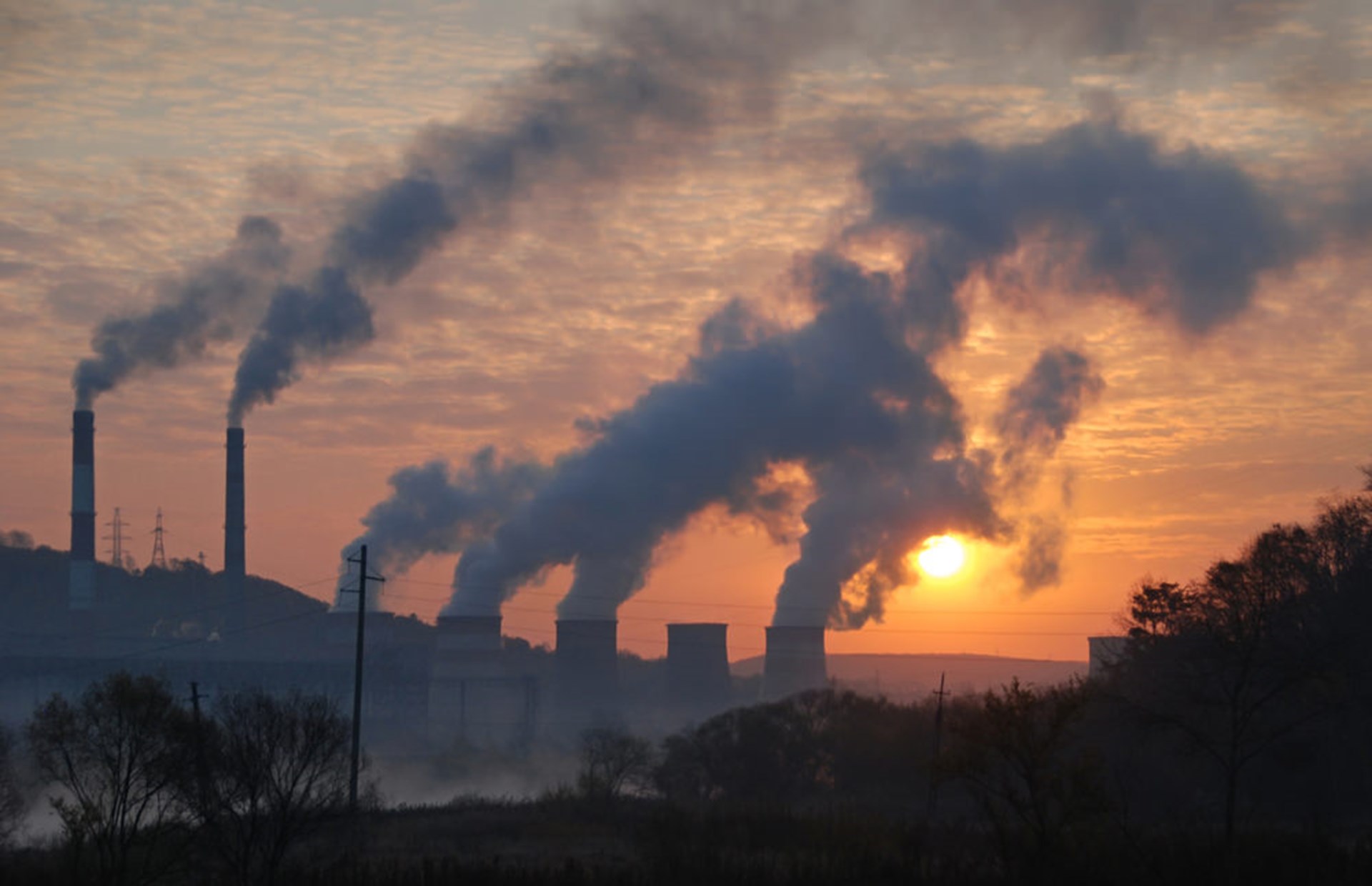 “Capitalism pollutes!” or so goes the charge.

To be clear, the term "capitalism" was most likely coined by its greatest and most notable enemy, Karl Marx. The free-market is a better description. Free markets are what happen when you leave people alone.

For centuries, common law provided a frame-work within which the victims of pollution could seek compensation.

To survive, people must produce. In the process of making things, waste byproducts inevitably result. There is nothing wrong in generating waste.

A "command and control” government agency, such as the Environmental Protection Agency, is often hailed as the only practical mechanism to save us from our polluting, self-destructive ways.

Except that it's not. Let's dig a little deeper.

Free markets mean defense of private property, and require that pollution be punishable as a legal offense that violates individual rights.

For centuries, common law provided a frame-work within which the victims of pollution could seek compensation.  For example, the tort of nuisance could be used when widespread pollution in the form of smoke occurred in the "Industrial Revolution."

Progressive Era courts weakened the English common law tradition in America by ruling that economic progress was in the public interest ... and should take precedence over individual rights. Private entitlements to clean air, for instance, were transferred by governments to the “public domain."

Pollution horror stories generally revolve around what people are doing to the air, waterways, and oceans--all of them are “unowned" resources assigned to the “public domain."

When everyone owns a resource in common, the incentive to conserve is removed. Get yours now, before the next guy does.

But if a person is allowed to own something, she has incentive to think twice before she wastes or abuses it. As FEE's Lawrence W. Reed puts it, "What’s yours you tend to take care of. What belongs to everybody or nobody tends to fall into disrepair.”

A businesswoman's profit increases by minimizing inputs and maximizing the value of output. That sounds like conservation to me.

Can it be that free enterprise is not at odds with environmental protection after all?

Wild animals are over-exploited, while the value of cows, chickens, or pigs is thoroughly considered by owners who can profit from sustaining them.

The Failure of Bureaucracy

So, the free market process applies a kind of discipline over people and companies. Plus, nobody has to wait for some faceless commissar to figure it out.

The best way to attend to a pollution problem is to recognize and enforce property rights.

It is no coincidence that in socialist areas of the world--where profit is illegal--people suffer from the worst pollution on earth.

The EPA is a part of the "Deep State," that is, individuals acting in their roles as “members of the government," in an apparatus that thrives entirely outside the democratic system.

A better world can be created.

"Catch Shares," is a program adopted by many of today's fisheries that gives fishermen ownership in the resource.

The Property and Environment Research Center, PERC, has long shown that property rights empower us to conserve natural resources by making the environment an asset by giving owners an incentive for stewardship.

The best way to attend to a pollution problem is to recognize and enforce property rights.

The wrong way is to give bully bureaucrats full authority to stifle business. Who possibly could be more disinterested than an employee of a federal bureaucracy?

Pollution happens where the free market has not been allowed to operate.

The bottom line is simple. Anthropogenic natural resources are no exception to the maxim: That government is best that governs least.

Kent Lalley, together with family and career, is interested in gaining a better understanding of economics:  the philosophy of human life and action that concerns everybody and everything.