A Rising Stock Market Does Not Signal Economic Health

Trump’s policies may well enrich many firms, but they will impoverish the average American. 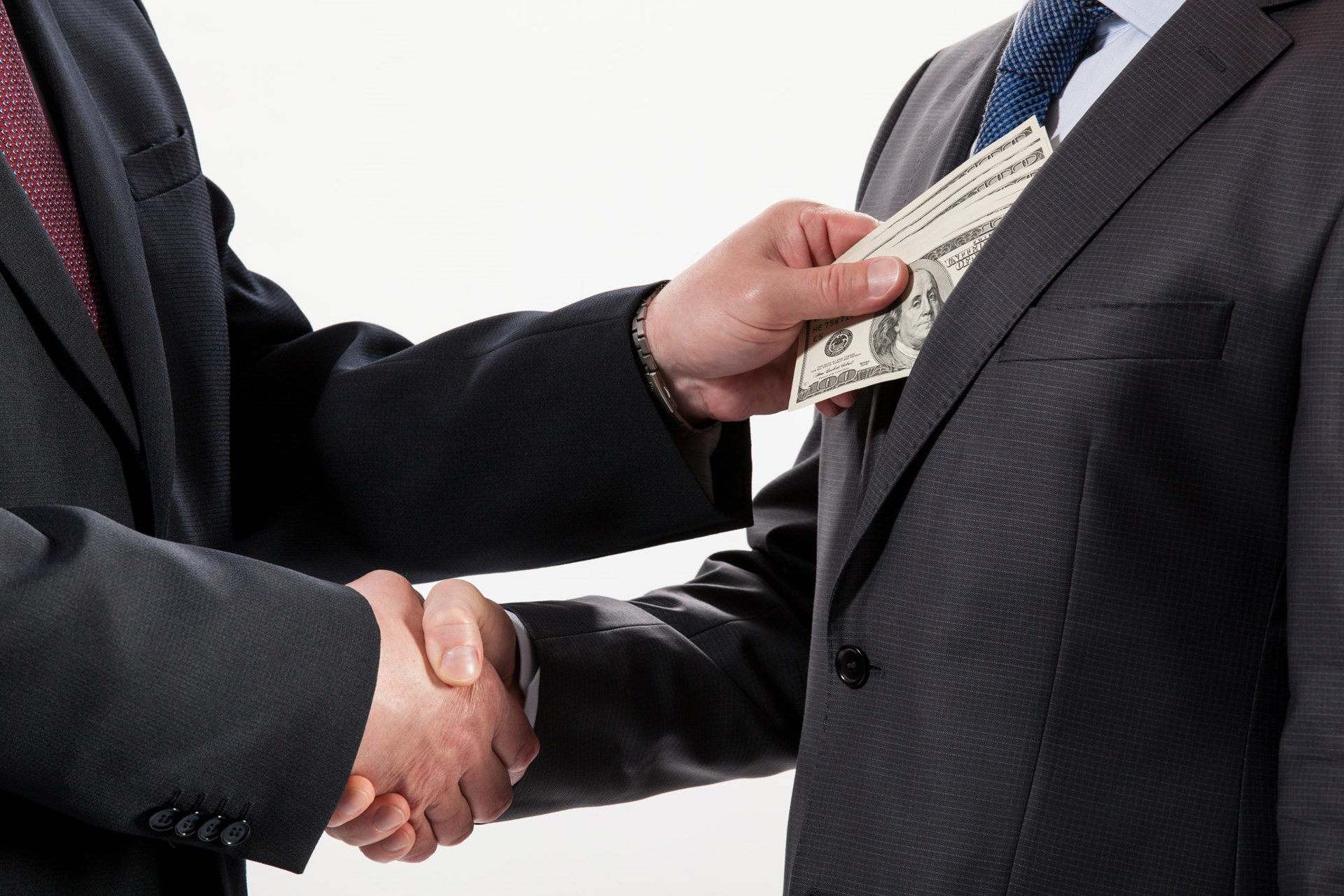 The headlines tell us that the Dow Jones is up around 1,000 points since Donald Trump won the election on November 8th. The conventional wisdom is that this shows how much confidence people have in Trump’s ability to generate a healthy American economy. The argument is that if people are willing to buy stock in American firms, this indicates their belief that those firms will see improving profits over the next few years. They then draw the conclusion that more profitable firms indicate a healthier American economy.

Although this argument is correct about stock prices reflecting an increasing belief in the profitability of US firms, it makes a major error in assuming that profitable firms necessarily mean a better economy.

The Economy Isn't A Thing

First, it’s important to understand that phrases like “a healthier economy” are themselves problematic. The “economy” is not the thing we should be concerned about. In fact, in some fundamental sense there’s no such thing as “the economy.” As Russ Roberts and John Papola memorably put it in the music video “Fight of the Century:”

And “better satisfy” here means not just more and better goods and services, but at cheaper prices too. Lower prices mean that consumers have income left over to purchase goods they otherwise couldn’t, enabling them to better satisfy their wants by satisfying more of them.

In a genuinely free market, the profitability of firms is a good reflection of their ability to better satisfy the wants of consumers. Our willingness to pay for their goods and services reflects the fact that we receive value from those products, so their profits are at least a general signal of having created that value and satisfied consumer wants.

Trump’s policies may well enrich many firms, but they will impoverish the average American.

In fact, consumers get much more value out of most innovations than is reflected in the profits of firms. A famous study by economist William Nordhaus estimated that profits made up only about 2.2% of the total benefits created by innovations. If you doubt this, ask yourself how much it would take for you to give up your smartphone and its connectivity. Then multiply that by all of the smartphone users in the world. Then compare that to the profits made off smartphones. The total value to consumers will dwarf the profits of smartphone producers.

However, when markets aren’t free, profits do not necessarily reflect value creation. Firms who profit through privileges, protections, and subsidies from governments demonstrate that they are able to please political actors, not that they can deliver value to consumers by better satisfying their wants. The profits of cab companies with monopoly licenses reflect their ability to foreclose competition, not the quality of the services they provide.

In a world of this sort of crony capitalism, profits are de-linked from a connection with consumers and we cannot say with confidence that any given firm’s profits reflect value creation.

Notice though that such firms might still be profitable! In a world of cronyism, many firms will do very well, especially to the extent that they have connections with those in power, or are willing to do what they are told in order to curry such favor. To the extent that cronyism will make many firms profitable, that would be reflected in rising stock prices and stock indexes.

That, I would argue, is precisely what we’re seeing today as Trump takes power.

Trump’s economic nationalism and cronyism will surely enrich a number of American firms. Tariffs on imported cars, for example, might well improve the profitability of US car manufacturers. The same would go for steel or agricultural products. Firms like Carrier that are willing to exercise political clout, or roll over in the face of demands or threats from various levels of government, could see their profits rise as a result of new government-granted privileges. The record-setting Dow Jones sure could be right that the profit stream for many US firms will increase under Trump.

But don’t confuse that profitability with improved economic well-being. Trump’s policies may well enrich many firms, but they will impoverish the average American. We are not better off having to pay more for domestically produced goods thanks to a 35% tariff on imports. We are not better off when firms are given tax breaks or direct subsidies to keep their production in the US where labor or other inputs are more expensive, raising the costs of those goods and increasing our $20 trillion dollar national debt.

Profits will be seen as the reward for knowing the right people, not innovation and efficiency.

We are not better off when firms have to meet the conditions set by a strongman before he will “allow” them to operate in the US, which only serves to reorient the economy away from pleasing consumers to pleasing Trump.

This sort of cronyism and discretionary use of power turns the positive sum social cooperation of the market into a negative sum battle among firms to curry favoritism and power from the state. Entrepreneurial energy that could have brought forth innovative technologies and cheaper, better goods and services is diverted to seeking profits through what Ayn Rand so memorably called the “aristocracy of pull.”

This diversion of entrepreneurship will have profound long-term effects, as it severs the link between profit-seeking and satisfying consumer wants. Profits will be seen as the reward for knowing the right people and how best to curry favor from them, not from innovation and efficiency.

And when profits become about favoritism not value-creation, the moral case for the market, or what’s left of it anyway, disappears as well. Profits can at least in principle be justified in terms of their link with consumer want satisfaction and the creation of value. As profits become increasingly arbitrary, even those firms who continue to create value will have a harder time justifying their profits. This loss of confidence in the ethical basis of the market will erode support for truly competitive markets even more, even as profits for many might increase.

Don’t be fooled. The Trump rally is not a sign of economic health, but of what quite likely will be harm to all Americans through higher prices, fewer choices, and a reduction in entrepreneurial innovation.

Profits and rising stock prices in truly free markets reflect real value creation and want satisfaction. Profits and rising stock prices in a system of economic nationalism and cronyism reflect the satisfaction of the desires of those with political power. Firms and political actors might win more power and influence, but average Americans, many of whom voted Trump and his crew into office, will be the big losers.