Bob Dylan Is a Worthy Recipient of the Nobel Prize

Is pop culture weighty enough to win a Nobel? Shakespeare and Jonson, Verdi and Mozart argue strongly that it is. 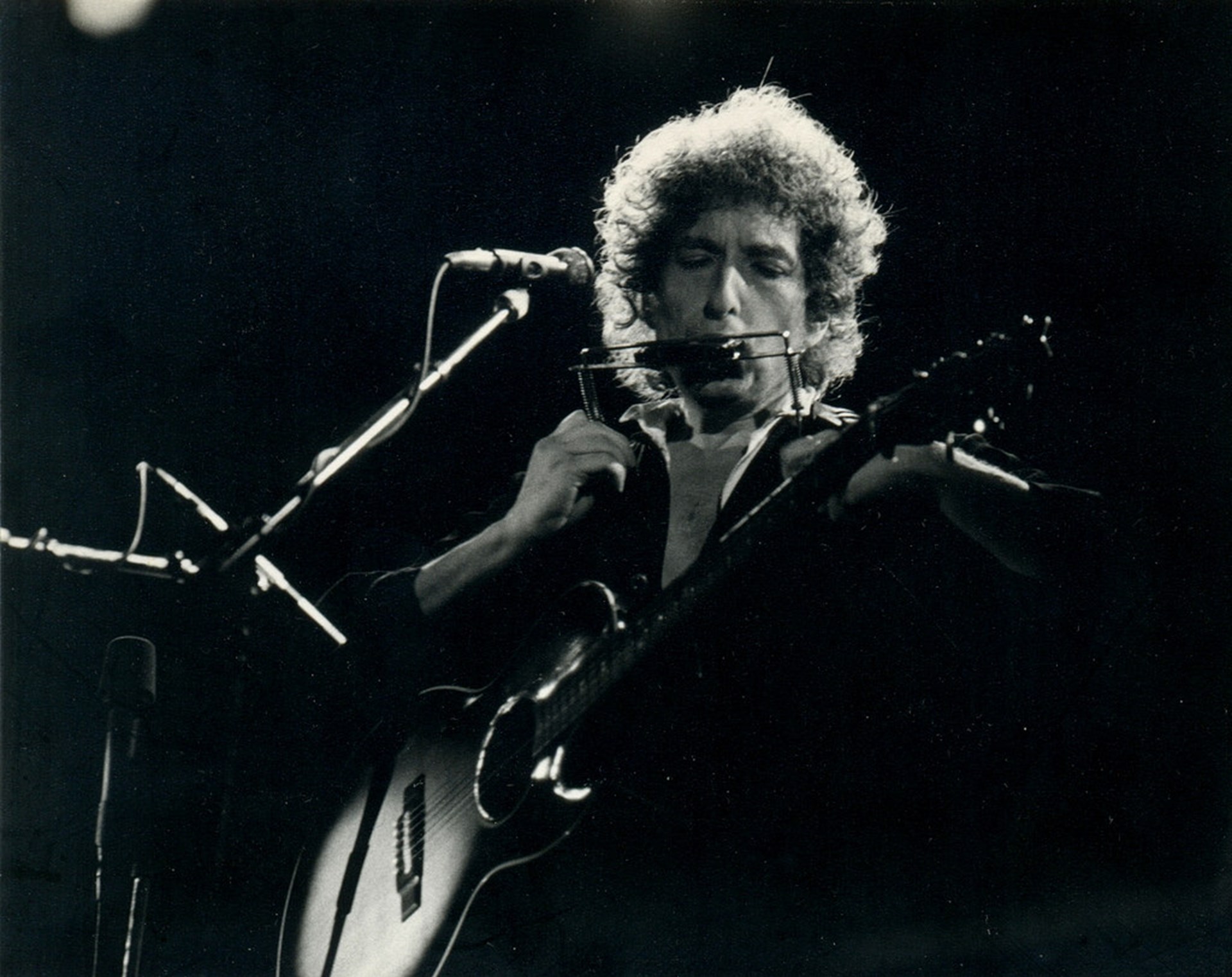 As anyone could have predicted, Dylan fans are losing their minds with delight, while defenders of the sanctity of high culture are dropping the portcullis and pulling up the drawbridge.

How is it possible for pop music to be worthy of a prize for literature?

With truly exquisite timing, Jerrod Laber reviewed Mario Vargas Llosa’s most recent collection of essays, Notes on the Death of Culture, for FEE just a few days ago.

As Laber notes, Llosa’s complaint about the current state of culture is a familiar one:

Now, everyone gets a seat at the cultural table which, he contends, has caused a “cheapening and trivializing” effect that has downgraded the content of our cultural consumption, to the extent that “a Verdi opera, the philosophy of Kant, a concert by the Rolling Stones, and a performance by Cirque du Soleil have equal value.”

But the way that we value cultural productions changes over time. Laber points out that Italian opera was the pop music of the day, much like the Rolling Stones were of theirs. Verdi’s operas were wildly popular with the public, but condemned by critics for relying too much on vocal and dramatic fireworks. It is only over the course of time that the operas have become the hallowed classics that they are today.

In 1616 when Ben Jonson brought out a volume of his collected writings and included his stage plays in it, a lively bit of early modern literary smackdown ensued over exactly this debate. Punning on the volume’s title, The Works of Benjamin Jonson, a critic snarked:

Pray tell me Ben, where doth the mystery lurk?
What others call a play you call a work.

One of Jonson’s friends responded:

The author’s friend thus for the author says,
Ben’s plays are works, when other’s works are plays.

The argument is over whether a stage play is a serious enough bit of literary production to be called a “work.”

And 400 years later, we’re having the same argument about Dylan. Is pop culture weighty enough to win a Nobel? Shakespeare and Jonson, Verdi and Mozart argue strongly that it is. Is literature still literature if it is accompanied by a guitar? The medieval troubadours would say yes. So would Homer, Sappho, and other classical poets who – most probably – performed with their lyres in hand. Their work was popular once. Now it is the vital core of western culture.

We are not cheapened or trivialized by loving the best that our culture produces, even if the form is one that is currently out of favor with the gatekeepers of the canon. We are enlarged and made better and richer. Dylan knows that well. Why else would the lost love reencountered in “Tangled Up in Blue” have a copy of Petrarch nearby?

Culture that was high becomes low. Culture that was low becomes high. Arguments over what should and should not count do nothing but tangle us up in endless wrangling that impedes our delight in beauty and our ability to appreciate its ever-evolving forms.