A Major Victory for Nashville Owners and Visitors

Airbnb can continue to operate, despite government attempts to regulate 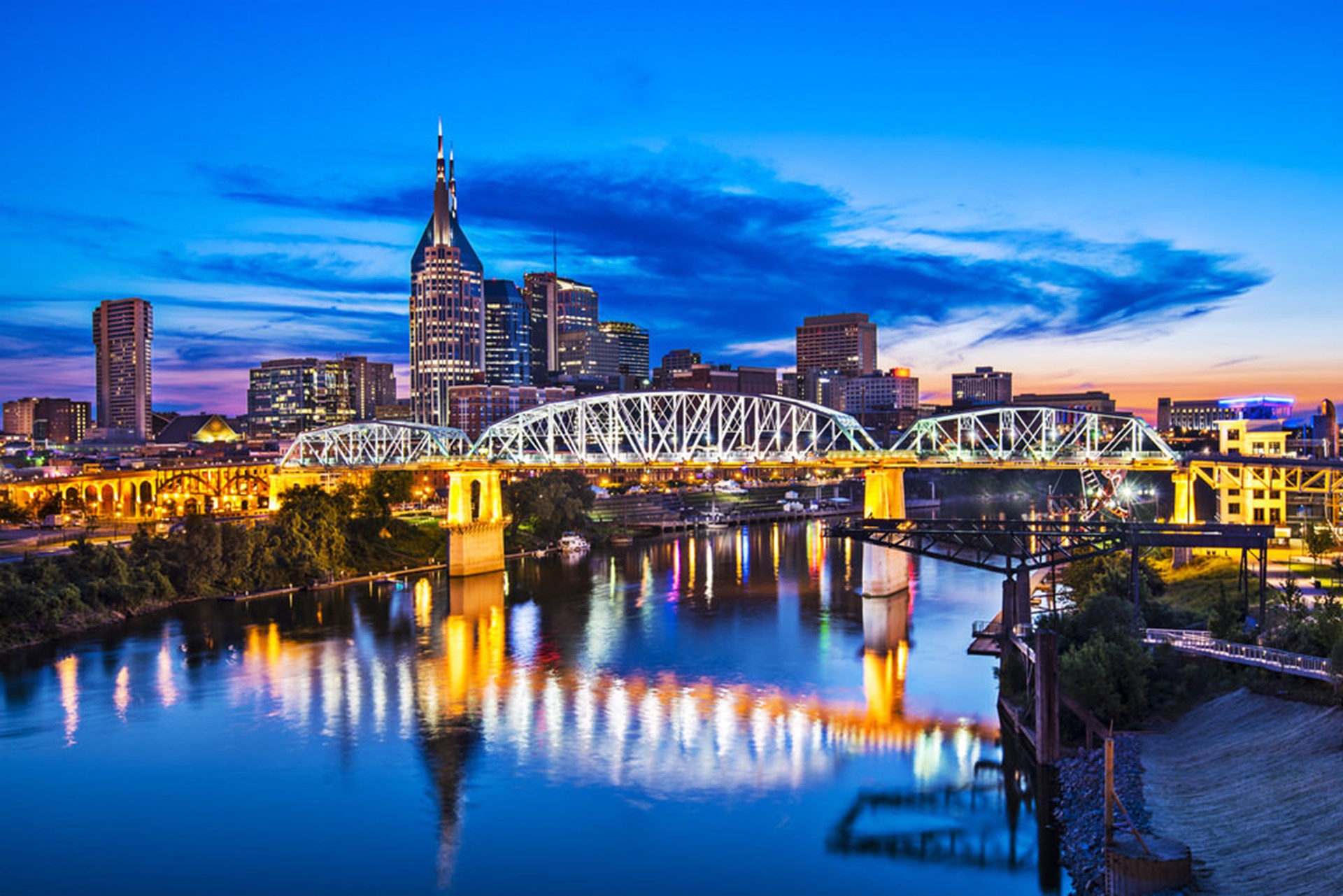 Have you heard about New York passing laws that will seriously hobble home sharing? It’s grim because services like Airbnb are a major innovation in the market that benefits everyone. Actually, that’s not quite right: it benefits everyone except special interests working with government to deny consumers and producers opportunities.

The tendency of all government, in all times and places, is to grow and invade the sphere of private decision-making. In light of this, here’s some great news. Late last week, the Beacon Center of Tennessee scored a major victory for freedom in Nashville when the city’s short-term rental regulations were ruled unconstitutional (Rachel and P.J. Anderson vs. The Metropolitan Government of Nashville and Davidson County).

In Nashville, we have a known hotel shortage, with a hotel in downtown Nashville now costing more than one in Manhattan. Rather than see services like Airbnb as a solution to this problem, the city council chose to limit short-term rentals and give our tax dollars to chain hotels instead.

Beacon represented Nashville homeowners Rachel and P.J. Anderson, who were denied a permit to use their house as a short-term rental property. The lawsuit petitioned for their rights to be recognized and protected against regulatory impositions.

“Because the definition of (short-term rental property) is subject to multiple interpretations, the court finds that an ordinary person of average intelligence would not be able to understand the distinctions between (short-term rentals), hotels, bed and breakfasts, boarding houses, hostels, et cetera," wrote Davidson County Circuit Court Judge Kelvin Jones.

This was the first successful lawsuit of its kind. It was a win for the Anderson Family, homeowners, and, most importantly, for the liberty of individuals. This is a major step, not just for Nashville, but for major cities throughout the country as they grapple with regulations on the new economy.

The suit argued that when the city enacted the short-term rental rules, it failed to adequately protect the rights of property owners. One council member even went so far as to say that how people use their own property is a "privilege not a right."

It is interesting that many cities are trying to regulate and limit short-term rentals like Airbnb, while at the same time giving millions of dollars to big hotel chains to come to their city.

The tendency of all government, in all times and places, is to grow and invade the sphere of private decision-making. It takes activists, institutions, dedicated owners, and educated citizens to keep the tendency at bay. Every day this is happening around the country, to the benefit of freedom and prosperity. Here is a great example of exactly that.

Read more about the ruling here.