6 Facts Obama Got Wrong about Guns While Speaking in Brazil

Brazil is moving in the right direction on civil rights for gun owners. 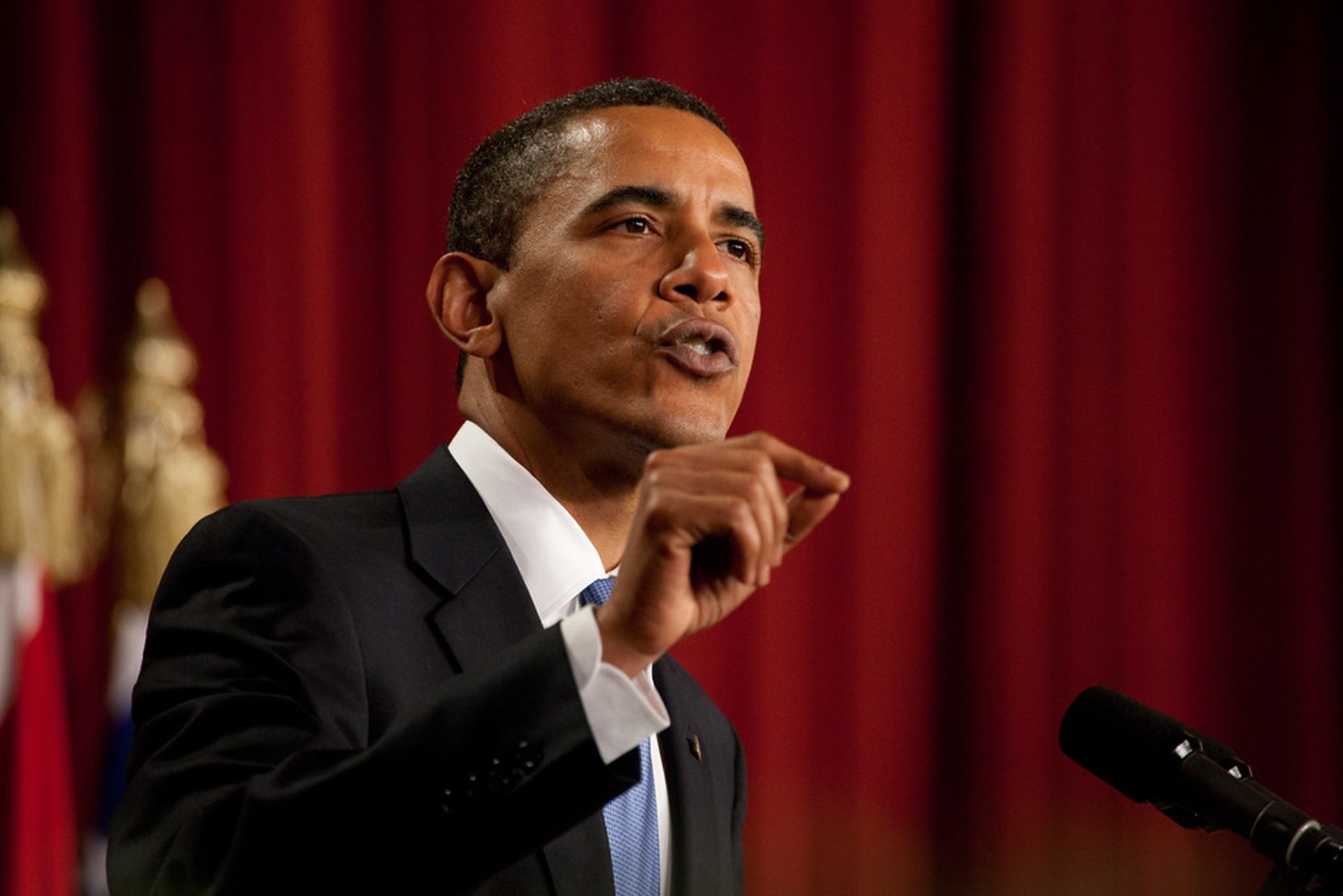 I have a confession. I miss Obama. On the issue of guns, at least.

He was so wrong, yet so ineffective, that it was almost funny.

Heck, it was funny.

Fortunately, he’s decided to make an encore performance. So there’s a new opportunity to puncture his pious pronouncements.

Writing for the Federalist, Ryan Cleckner debunks Obama’s fatuous statements about gun control at a recent speech in Brazil.

On May 30, former president Barack Obama was a keynote speaker at an event in Brazil. …During a conversation with a host on stage during the digital innovation event, Obama took the opportunity to speak negatively about U.S. gun laws.

He said, 'Our gun laws in the United States don’t make much sense. Anybody can buy any weapon, any time, without much, if any, regulation. They can buy [guns] over the internet, they can buy machine guns.' His statement to a foreign audience includes six lies about our gun laws.

Here are Obama’s six lies, with the concomitant corrections.

1. Anybody Can Buy a Firearm

This category includes, among others…Felons, Those convicted of domestic violence, Unlawful users of controlled substances, Illegal aliens, Those subject to certain restraining orders, Those adjudicated as mental defectives or committed to mental institutions, Fugitives, and Veterans with dishonorable discharges… The third major category includes non-U.S. citizens.

2. Any Firearm Can Be Purchased

3. A Firearm Can Be Purchased at Any Time

When purchasing a firearm from a federally licensed gun dealer (FFL), background-check requirements must be satisfied. In most cases, this includes a background check being run through the federal National Instant Criminal Background Check System (NICS). …Federal background checks may only be run between 8 a.m. and 1 a.m. Eastern… Within the statement that a firearm can be purchased at any time is also the inference that a firearm may be purchased anywhere.

This is also false. For example, handguns many only be purchased in a person’s state of residence. Therefore, if a person wants to purchase a handgun while he out of his home state, that is a time at which he is not permitted to purchase a firearm. For the class of firearms covered by the NFA, such as short-barreled rifles, a purchaser must wait until certain paperwork is approved by the Bureau of Alcohol, Tobacco, Firearms, and Explosives (ATF). This wait time is often up to 10 months.

4. Firearms Can Be Purchased with Few Regulations

…the United States has many regulations on the purchase and possession of firearms.

5. Firearms Can Be Purchased Over the Internet

It seems clear that Obama wants people to think that a gun can be purchased online and shipped straight to a purchaser’s home like any other online purchase. This is not true. It is technically true that firearms may be purchased online. However, when a person purchases a firearm online from an out-of-state retailer, the firearm must first be shipped to a local FFL, where the purchaser must appear in person to fill out the federally required paperwork and satisfy the background check requirements.

6. Anyone Can Purchase a Machine Gun

It’s unclear whether Obama actually knew he was lying.

I suspect he actually thinks he was being truthful. After all, he lives in a bubble and probably never hears any voices other than those from the leftist echo chamber.

Civil Rights in Brazil Under Bolsonaro

Regardless, what makes this episode especially amusing is that Brazil is moving in the right direction on civil rights for gun owners.

Here are some excerpts from a CNN report in May.

Brazil’s President Jair Bolsonaro has signed an executive order relaxing gun rules in the country, making it easier to import guns and increasing the amount of ammunition a person can buy in a year. Bolsonaro announced the signing of the decree at a Tuesday news conference, arguing 'it is an individual right of the one who may want to have a firearm or seek the possession of a firearm… obviously respecting and fulfilling some requirements.'

The conservative provocateur…appears to delivering on his campaign promise to loosen gun laws. …Among the other changes, it simplifies the procedure to transfer the ownership of a firearm, and eases import restrictions on firearms, 'allowing free initiative, stimulating competition, rewarding quality and safety, as well as economic freedom, so privileged by the Lord,' the Brazilian government wrote in a statement. …Bolsonaro had previously signed a decree in January making it easier to own a gun in the South American country.

I’m glad that law-abiding people in Brazil now have a better chance of protecting themselves from criminals.

Combined with the spending cap adopted a few years ago, there’s some small reason to hope that Brazil could become the next Chile.

In the meantime, kudos to Bolsonaro for doing the right thing on guns.

Though we’ll have to wait and see if the country enacts some desperately needed pension reform.

In the meantime, kudos to Bolsonaro for doing the right thing on guns.

And too bad nobody in Brazil asked Obama why Brazil wasn’t following his empty advice.