Don’t bang your head against the copy machine just yet, there are many reasons to be optimistic about Gen Z’s workplace habits and attitudes. 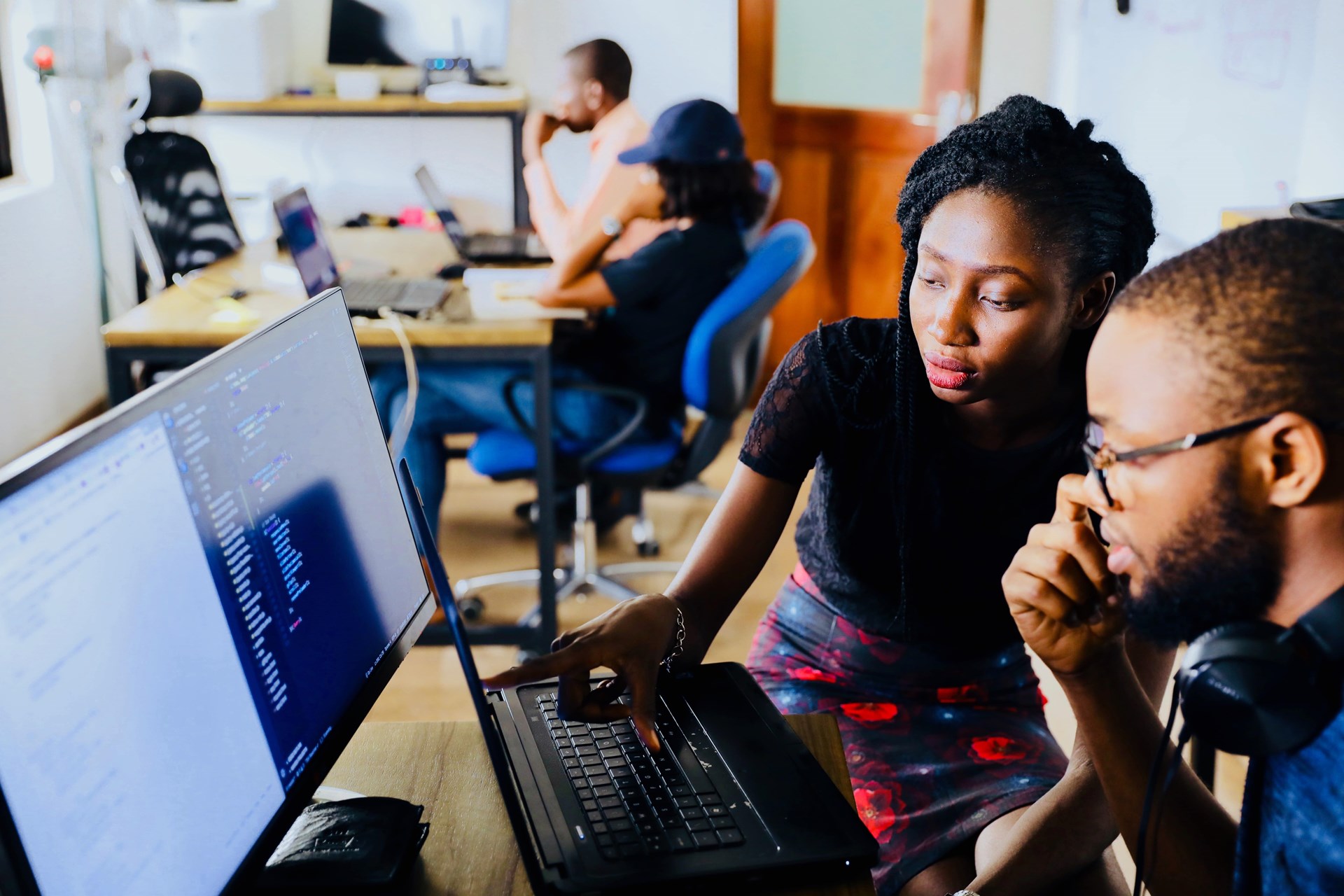 Photo by NESA by Makers on Unsplash

Every day, we’re reminded that intergenerational warfare is a real thing.

We’re told that baby boomers, Gen Xers, millennials, and Zoomers are all going to cancel each other out and put an end to each others’ hopes and dreams by voting for the wrong political party. While many of the cultural fights these generations engage in are very much real, the reality is that the market always finds a way to adapt as new generations enter the scene, both to respond to different demands and to accommodate workers offering different skill sets.

As the world continues to complain about millennials for “disrupting” everything, headlines claiming Gen Z workers are going to muddy the waters and make things more difficult for older workers are starting to pop up. What they fail to discuss is that when it comes to younger workers, disruption isn’t part of the process—quite the contrary.

If you’re curious to know what Gen Z workers can actually bring to the table in America, take a look at these five takeaways from recent studies discussing young workers and their ethics. You might be surprised at what you learn.

1. Gen Zers Are in It to Cooperate

Every time a new generation is about to enter the labor market, older generations complain about what they perceive to be the younger generation’s worst flaws. Despite their distrust, not all young people are in the game to make your life miserable.

When it comes to Gen Z workers, a Forbes survey showed that the youngest members of the workforce enter the scene with a truly collaborative mindset.

They want to work together with older workers, hoping to prove they can help solve problems without making others feel uncomfortable.

Perhaps that’s due to their resistance to social media, which makes them more prone to having real relationships with others and more likely to see value in collaborating rather than working on their own.

Whatever it is, their tendency to be helpful rather than aggressively ambitious will surely help to elevate America’s workforce.

Many industries are starting to grapple with the idea of artificial intelligence (AI) and automation, while others are already deep into it. Unfortunately, the widespread myth that automation will be bad for workers is a difficult one to kill, and businesses often have a hard time adopting automation-driven tools simply because frontline employees resist the changes.

Gen Z workers, on the other hand, are completely familiar with the idea of AI and do not feel automation should be feared. Instead, 88 percent of young workers believe automation will improve their work and help boost productivity, making them valuable to employers seeking to implement AI in their fields.

3. Gen Z Is All about Face-To-Face Interaction

The younger generation of workers might have been born with a smartphone in hand, but that doesn’t mean they do not value in-person encounters. As a matter of fact, surveys show that Gen Z workers actually prefer to discuss feedback with managers in face-to-face encounters.

One in three young workers also prefers to communicate with teams face to face rather than using electronic mediums.

To old-fashioned employers who are skeptical of keeping a fully remote team, Gen Z workers might well be a dream come true.

4. Gen Z Workers Use Their Tech-Savvy Mindset to Develop Solutions

Gen Z workers understand technology better than anyone, and it is precisely their inherent tech expertise that makes them some of the most tech-adept employees in the labor market.

But being the “resident tech experts,” as many Gen Zers are known in their workplace, isn’t the only perk of being born and raised with technology all around them. As we also see happening with millennials, a tech-savvy mind is also a solution-oriented one.

According to a Forbes survey, the overwhelming majority of companies are adopting solutions developed or suggested by a Gen Z employee. This makes this new generation of workers a valuable asset to any company that is unafraid to innovate.

Employers often have a hard time keeping employees happy, meaning they end up dealing with plenty of volatile workers who will jump ship at the first opportunity.

Gen Z workers, on the other hand, aren’t afraid to stick around. The only thing they want in exchange is a path to career growth.

Surveys have found that 60 percent of young workers plan on staying in their first job for longer than one year, and if their current company maintains a culture of growth, they will stay much longer.

In other words, if you want to keep a steady team of Gen Zers for longer, all you have to do is offer the tools they need to grow in their field.

As you can see, Gen Zers aren’t afraid to dedicate themselves to their company or even share their ideas with colleagues. What they want is to grow.

If offered the opportunity to build a career, collaborate, and feel they are being heard, Gen Zers are in for the long haul.