As young people take on more and more debt to get a degree that is becoming more and more useless, perhaps it's time to revisit the tried and true process of the apprenticeship. 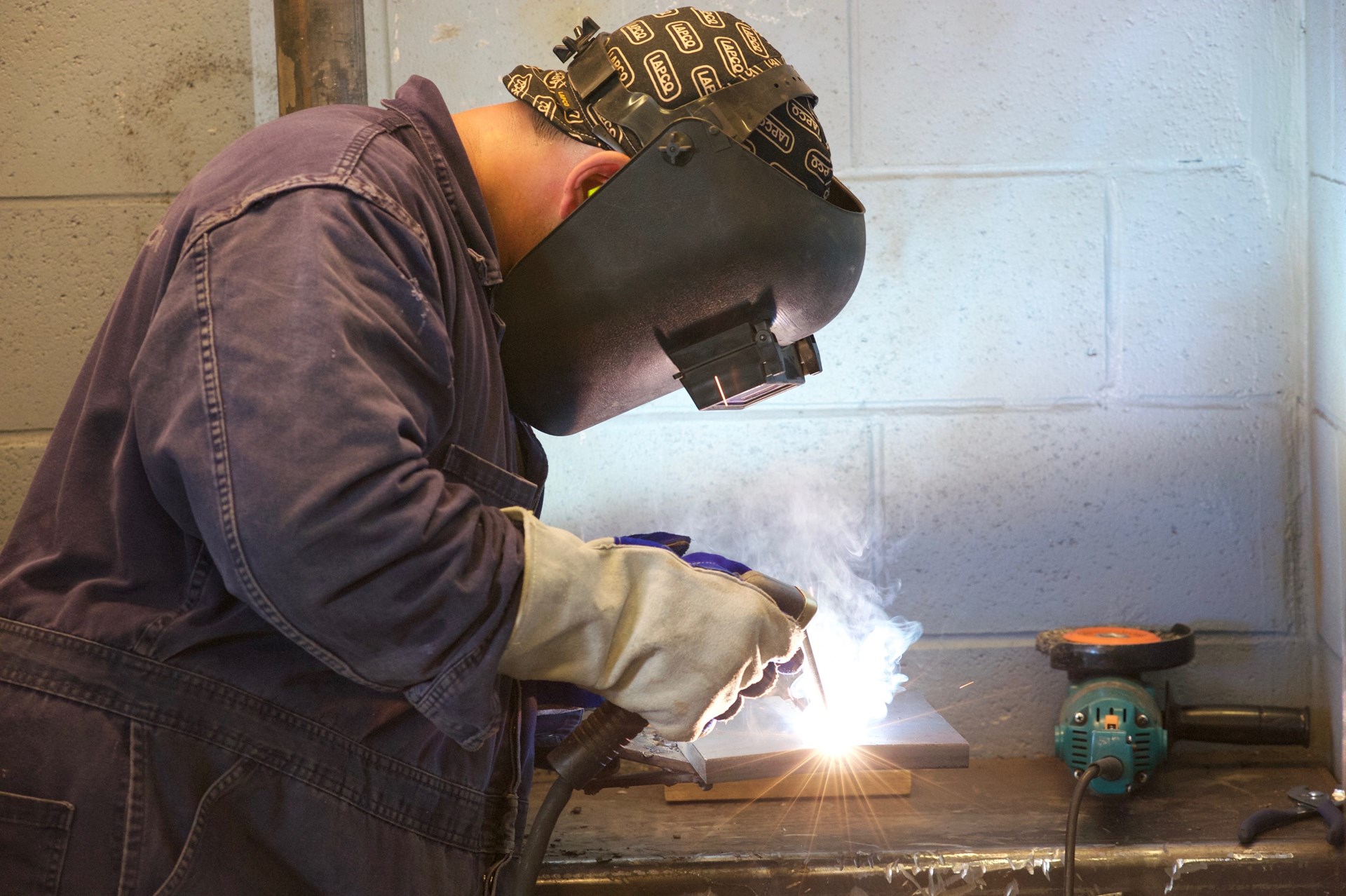 The decline in quality education, combined with its surging costs, has some predicting the demise of the current schooling paradigm.

Boston College professor Peter Gray has pointed out that one result of this phenomenon has been an increase in apprenticeships, a learning system that was once quite common in America.

Here are five facts about apprenticeships that you should know:

1. Apprenticeship Was Prevalent in Antiquity

According to author Paul Douglas—a University of Chicago professor writing in 1921—the common notion that apprenticeship beganThe roots of apprenticeship extend even farther back, as indicated by apprenticeship’s mention in the Code of Hammurabi. in the medieval age is actually false. As proof, Douglas notes that ancients such as Plato and Xenophon refer to it as common practice.

The roots of apprenticeship extend even farther back, as indicated by apprenticeship’s mention in the Code of Hammurabi. If apprenticeship worked so successfully for thousands of years, then why did we throw it away in the last century?

In chronicling the history of American apprenticeship, Paul Douglas notes that an apprentice’s master was expected to be a good, upstanding man who instructed his charges in morality as well as a craft. Specifically, Douglas writes, “Another function of apprenticeship is the development of character and good citizenship. Originally it was a preparation for life, not a preparation for technical pursuits alone.”

“Apprenticeship is the other college, except without the debt.”

Earlier this fall, the Secretary of Labor said, “Apprenticeship is the other college, except without the debt.” This is largely because apprenticeship students are paid while completing their education and training. For comparison, the Wall Street Journal reports that the average student loan debt is now $30,000 per college graduate.

Many today have a mindset that apprenticeship training is only for skilled labor professions. But Paul Douglas reminds us that all professions were once learned through apprenticeship—even law and medicine! This is because “apprenticeship is basically a process of learning by doing. It is a higher form of the trial-and-error process, containing a large amount of imitative motion. As such, it quite naturally antedates all theoretical instruction.”

For example, Praxis lines up young people with apprenticeships at startups, where they learn marketing, sales, and other professional skills on the job.

Have we done ourselves—and the next generation of students—a disservice in thinking that white-collar professions can only be learned in a college classroom?

This article is reprinted with permission from Intellectual Takeout.