Humans are hardwired for learning 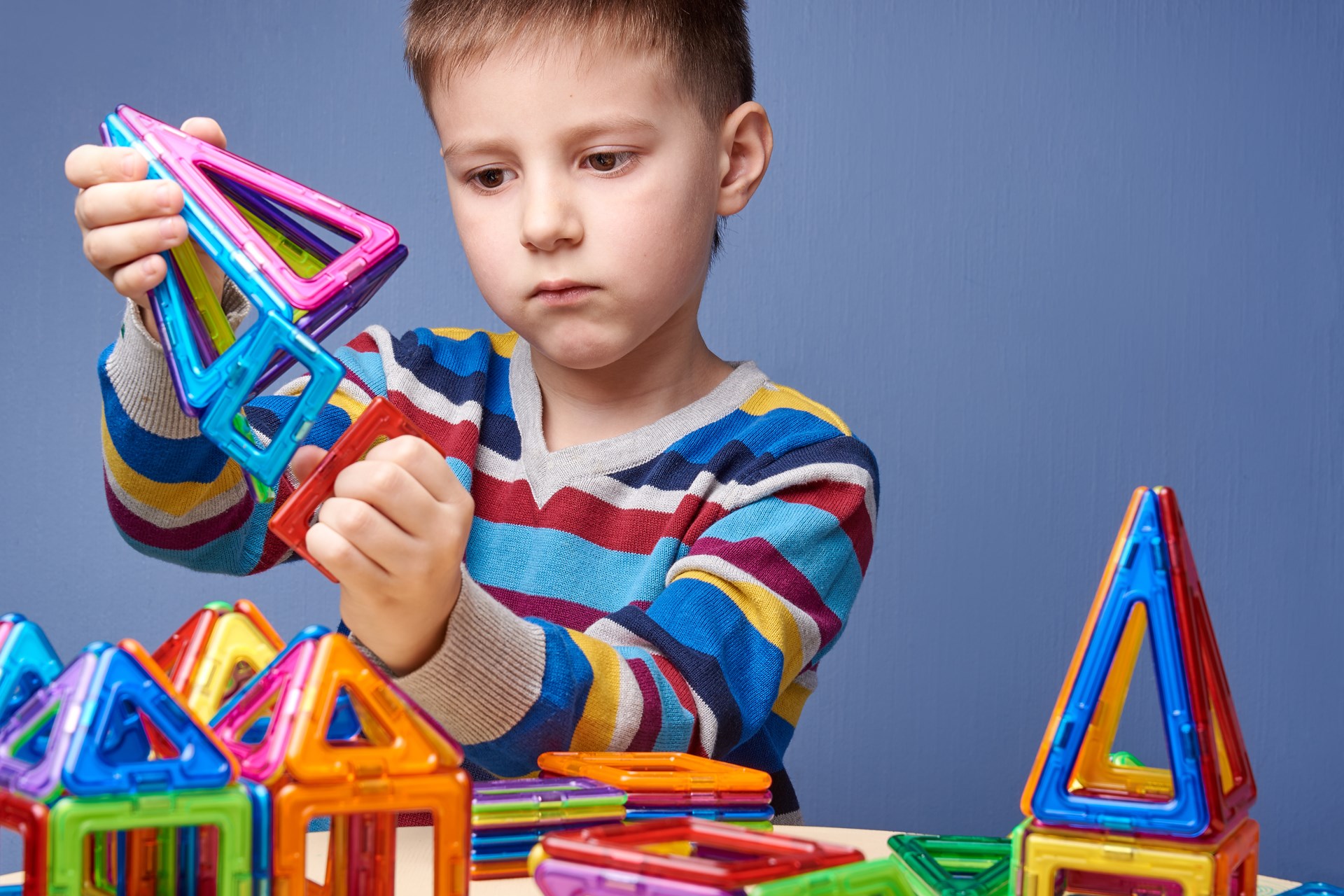 In this post, I wish to be a bit more precise about the biological design for self-directed education. It lies largely, I suggest, in four powerful drives that exist in all normal children: curiosity, playfulness, sociability, and planfulness. The foundations for these drives are encoded in our DNA, shaped by natural selection, over our evolutionary history, to serve the purpose of education. Our standard schools quite deliberately suppress these drives, especially the first three of them, in the interest of promoting conformity and keeping children fixed to the school’s curriculum. In contrast, self-directed education—as it occurs in unschooling families and at democratic schools—operates by allowing these natural drives to flourish. Here I will elaborate just a bit on each of these drives and how they interact with one another to promote education:

Aristotle began his great treatise on the origin of knowledge (Metaphysica) with the words, “Human beings are naturally curious about things.” Nothing could be truer.  We are intensely curious, from the moment of our birth to, in many cases, the moment of our death. Within hours of birth, infants begin to look longer at novel objects than at those they have already seen. As they gain mobility, first with their arms and hands and then their legs, they use that mobility to explore ever-larger realms of their environment. They want to understand the objects in their environment, and they particularly want to know what they can do with those objects.  That’s why they are continuously getting into things, always exploring. That’s why, once they have language, they ask so many questions. Such curiosity does not diminish as children grow older, unless schooling quashes it, but continues to motivate ever more sophisticated modes of exploration and experimentation over ever larger spans of the environment. Children are, by nature, scientists.

The drive to play serves educative purposes complementary to those of curiosity. While curiosity motivates children to seek new knowledge and understanding, playfulness motivates them to practice new skills and use those skills creatively. Children everywhere, when they are free to do so and have plenty of playmates, spend enormous amounts of time playing. They play to have fun, not deliberately to educate themselves, but education is the side effect for which the strong drive to play came about in the course of evolution. They play at the full range of skills that are crucial to their long-term survival and well-being.

Play is not recess from education; it IS education. Children learn far more in play, and with far more joy, than they could possibly learn in a classroom. (For more on what children learn through play, see here.)

We humans are not only the most curious and playful of mammals but also the most social. Our children come into the world with an instinctive understanding that their survival and well-being depend on their ability to connect with and learn from other people. All humans, but especially young ones, want to know what those around them know and share their own thoughts and knowledge with others. Anthropologists report that children everywhere learn more by watching and listening to the people around them than through any other means.[1]

Our most unique adaptation for social life, which enhances tremendously our ability to learn from one another, is language.  Almost as soon as they can talk, children start to ask questions. They don’t want to be told about things that don’t interest them, but they almost demand to be told about things that do.  Language allows us to share all sorts of information with one another. It allows us to tell one another not just about the here and now, but also about the past, future, and hypothetical. As the philosopher Daniel Dennett put it in a chapter on language and intelligence, “Comparing our brains with bird brains or dolphin brains is almost beside the point because our brains are in effect joined together into a single cognitive system that dwarfs all others. They are joined by an innovation that has invaded our brain and no others: language.”[2] Self-directed learners, eagerly and naturally, hook themselves into that network.

Today, because of the Internet, that cognitive system is bigger than ever before. Young people with access to the Internet have access to the whole world of hypotheses, ideas, and information. Self-directed education has never been easier.

We, far more than any other species, have the capacity to think ahead. In fact, we are driven to do so. We don’t just react to immediate situations; we anticipate future situations, make plans for them, and follow through on those plans. This is the most consciously cognitive of our basic educative drives, and it develops more slowly than the others. As children grow older, they become increasingly able and motivated to plan ahead, and ever further ahead. This is the drive that leads self-directed learners to think about their life goals, big and small, and to deliberately seek out the knowledge and practice the skills needed to achieve those goals. Cognitive scientists refer to this capacity to make plans and carry them out as self-directed executive functioning. Research by such scientists has shown that children who have ample free time to play and explore on their own and with other children, independent of adults, develop this capacity more fully than do children who spend more time in adult-structured activities.[3] That is not surprising. When children create their own activities, without adult control, they continuously practice the ability to make plans and carry them out. They make mistakes, but they learn from those mistakes.

Source: Psychology Today via The Mission.

Peter Gray, Ph.D., a research professor at Boston College, is the author of Free to Learn (Basic Books, 2013) and Psychology (Worth Publishers, a college textbook now in its 7th edition).  He has conducted and published research in comparative, evolutionary, developmental, and educational psychology. He did his undergraduate study at Columbia University and earned a Ph.D. in biological sciences at Rockefeller University. His current research and writing focus primarily on children's natural ways of learning and the life-long value of play. His own play includes not only his research and writing, but also long-distance bicycling, kayaking, back-woods skiing, and vegetable gardening.