There exists tangible and straightforward policy initiatives that can decrease the disparity of wealth that exists along racial lines. 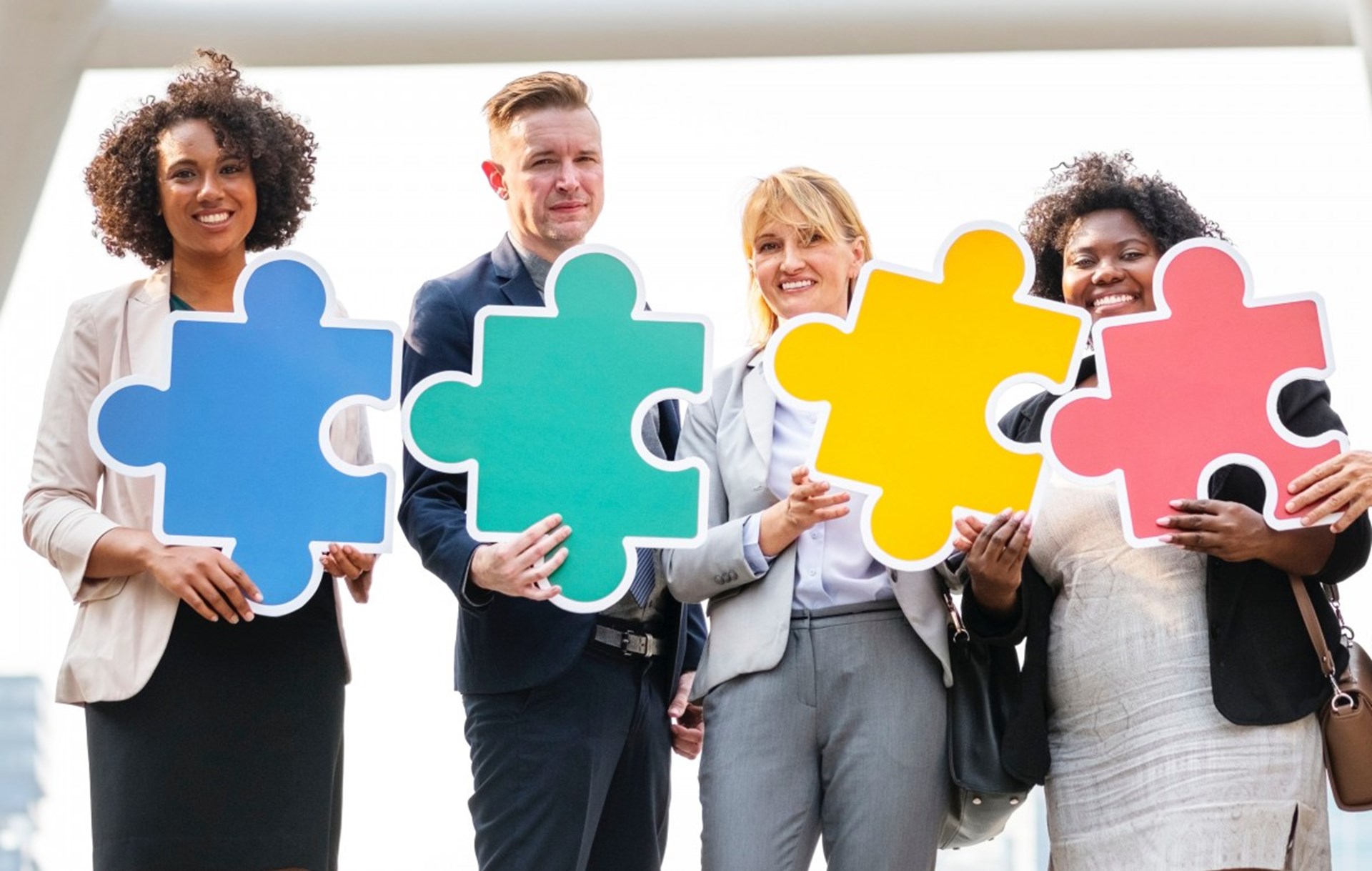 The media has placed a lot of emphasis on the staggering racial wealth gap. According to the US Census Bureau, in 2014, white-only households had a median net worth of $102,800, while the corresponding statistic was $17,530 for Hispanic-only households of any race and $9,590 for black-only households. These are ratios of approximately 5:1 and 10:1 for white households compared to Hispanic and black households, respectively.

There are many proposed explanations for this gap in the media and academia, including both historical and current causes. Although there are undoubtedly myriad causes of and explanations for the wealth gap, I simply want to point toward three relatively straightforward ways that we can begin to make headway toward closing this gap.

Economists within the Austrian tradition have long pointed out that artificially low interest rates favor certain kinds of investments over others, including “more durable capital goods” and “more roundabout production processes." Although disputed by economists of the Keynesian tradition, Benjamin Thompson points to a new National Bureau of Economic Research paper that found much empirical evidence to support this Austrian contention about low interest rates. In short, low interest rates tend to favor big business by incentivizing large, long-term investments over small, short-term investments, which clearly advantages large market players over small businesses.

What does this have to do with the racial wealth gap? One of the best ways to build wealth is by establishing a successful business. A report by the US Small Business Administration found that minority-owned businesses, specifically those owned by black and Hispanic Americans, tend to be smaller in size than those owned by white Americans.

Reversing policies that inhibit the growth and competitiveness of small businesses would be a good place to start.

Thus, reversing policies that inhibit the growth and competitiveness of small businesses, including artificially low interest rates, could help minority households generate and maintain higher amounts of wealth. Not only will this at least contribute to closing the wealth gap, but it will also help maintain a more competitive economy that is resistant to the concentration of market shares.

Raising interest rates is not the only way to help small businesses grow and aid minority households in establishing wealth. Large up-front costs, such as business registration, licensing, and regulatory compliance make it difficult for small businesses to raise enough initial capital to begin their business venture. Given the already-established fact that minorities are more likely to own small businesses and have disproportionately less wealth to invest in starting a business, it logically follows that increasing start-up costs for small businesses will harm minority entrepreneurs.

Ilya Shapiro provides a salient example of this principle in his account of the tribulations of Ndioba Niang and Tameka Stigers. They are two African hair-braiders who were taken to court by the Missouri Board of Cosmetology because they did not have the proper cosmetology license for braiding hair, a license that costs thousands of dollars and many hours of unpaid labor to obtain.

Licensing could be made optional, and the government could simply mandate that businesses make it clear to consumers whether they have a license or not.

Ultimately, the court ruled in favor of the Missouri Board of Cosmetology, and Ndioba and Tameka were prevented from making a living by braiding hair. The justification for licensing laws such as these is that they protect public health and safety, preventing uninformed consumers from soliciting low-quality services or products. However, there are ways to derive the benefits of licensing laws without disproportionately punishing small businesses and minorities.

For instance, licensing could be made optional, and the government could simply mandate that businesses make it clear to consumers whether they have a license or not. Thus, if the licensure truly protects public health and safety, consumers will largely choose businesses that are licensed by the government.

One could argue that if licensing were optional, then no businesses would pay the money to become licensed. However, of the 102 occupations that require some form of licensing, only 15 percent of occupations are licensed in 40 or more states, and the average number of states that require licensing for any given profession is 22. Therefore, there are many states where these occupations are not licensed at all, suggesting that even businesses without licenses tend not to threaten health and safety in any significant way.

In addition to policies that promote the growth of wealth accumulated by minorities, we should also abolish policies that directly steal wealth from innocent people. Civil asset forfeiture essentially allows police to seize property from people provided that the property is suspected of being connected to a crime.

In 43 states, between 50 percent and 100 percent of the assets seized can be used as funding for the police departments, which presents a direct profit motive to seize people’s property, regardless of their innocence. Additionally, in order to get the property back, many states require that victims of civil asset forfeiture go to court, which is an expensive process that many people cannot afford because counsel is not provided for cases taken against property.

Finding a new way to counter drug cartels and organized crime would be highly advisable.

An article by James Devereaux points to a study from the economics department of George Mason University, which found that police departments retaining revenue from asset forfeiture is linked to disproportionately increased arrest rates of black and Hispanic Americans, and this effect unsurprisingly occurs under periods of limited budgets. Ending the disproportionate appropriation of wealth from minority individuals without due process is an obvious way to try to close the racial wealth gap.

Although proponents of civil asset forfeiture argue that the laws help fight large drug cartels and organized crime, this does not necessitate that police departments should be allowed to take property without a conviction. At the bare minimum, it would be both just and economically advisable to mandate a conviction before allowing civil asset forfeiture to take place. However, even this might incentivize immoral practices such as planting fake evidence or dishonest accounts of encounters with civilians, especially when dealing with drug arrests. Ultimately, finding a new way to counter drug cartels and organized crime would be highly advisable.

Small Reforms that Give Large Returns

Ultimately, the racial wealth gap is a complex socio-economic phenomenon with myriad plausible explanations and solutions, but the good news is that, regardless of its causes, there exist tangible and straightforward policy initiatives that can decrease the disparity.

Raising artificially low interest rates, removing occupational licensure, and repealing civil asset forfeiture are seemingly unrelated and irrelevant policies; however, what they all have in common is that they do not require complex policy goals but rather the simple repeal of existing unjust laws. Regardless of the debated historical causes, focusing on existing injustices can aid progress toward a more perfect union.

Jordan is a 3rd-Year Biochemistry and Cell Biology Major at the University of California, San Diego.