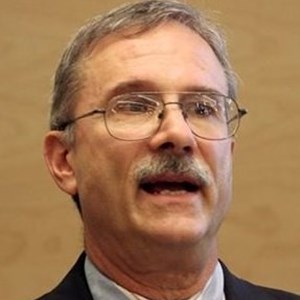 Roy Cordato is Vice President for Research and resident scholar at the John Locke Foundation in Raleigh, NC. He is also a part time faculty member at NC State University where he teaches a primarily Austrian course called Political Economy of the Market Process and is faculty advisor for the Austrian Economics Forum made up of graduate and undergraduate students. From 1993-2000 he served as the Lundy Professor of Business Philosophy at Campbell University in Buies Creek, NC. From 1987-1993 he was Senior Economist at the Institute for Research on the Economics of Taxation (IRET) in Washington, DC. He has served as full time economics faculty at the University of Hartford and at Auburn University and as adjunct faculty at Johns Hopkins University. His publications include a 1992 book, Welfare Economics and Externalities in an Open Ended Universe (Kluwer Academic Publishers republished in 2007 by the Ludwig von Mises Institute). His articles have appeared in a number of economics journals (including the Quarterly Journal of Austrian Economics) and law reviews in addition to The Christian Science Monitor, The Washington Times, Investor's Business Daily, The Journal of Commerce, The Congressional Record, The Orange County Register, The Freeman, Human Events, National Review Online, The Washington Examiner, Tax Notes and many other newspapers and magazines. In 2000 he received the Freedoms Foundation's Leavey Award in Free Enterprise Education. He is also a member of the Mont Pelerin Society and former executive board member of The Association of Private Enterprise Education. Cordato holds an M.A. in urban and regional economics from the University of Hartford and a Ph.D. in economics from George Mason University. He also holds a Bachelors of Music Education from the Hartt School of Music.