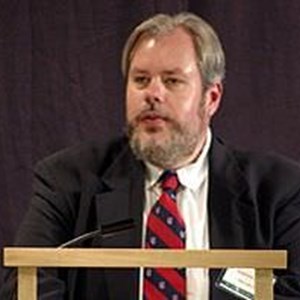 Dr. Long specializes in Greek philosophy; moral psychology; ethics; philosophy of social science; and political philosophy (with an emphasis on libertarian/anarchist theory). He has also taught medieval philosophy and eastern philosophy. He is the author of Reason and Value: Aristotle Versus Rand (Objectivist Center, 2000) and Wittgenstein, Austrian Economics, and the Logic of Action (Routledge, forthcoming 2009); and co-editor of Anarchism/Minarchism: Is a Government Part of a Free Country? (Ashgate, 2008) and of the Journal of Ayn Rand Studies. He runs the Molinari Institute and Molinari Society; serves as webmaster and archivist for the Alabama Philosophical Society; blogs at Austro-Athenian Empire; serves as faculty advisor to the AU Libertarians; and is a senior scholar at the Ludwig von Mises Institute, a co-founder of the Alliance of the Libertarian Left, and a member of the board of the Foundation for a Democratic Society.