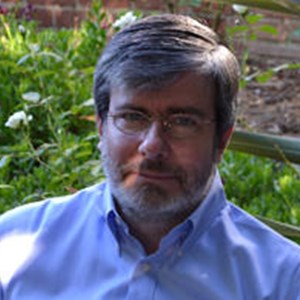 Richard Sander is an economist and law professor at UCLA, where he has taught since 1989. He has always been interested in trying to understand the causes of urban and racial inequality, and in evaluating policies aimed at alleviating inequality. During eleven years in Chicago (1978-1989), he worked as a community organizer on the South Side, coordinated an evaluation of an innovative community bank, and (in graduate school) studied the effect of fair housing policies on discrimination and segregation. In Los Angeles during the 1990s, Sander served as president of one large fair housing group, and founded another. Working with Los Angeles city officials, he led a study of a proposed living wage ordinance and helped lay the factual and policy groundwork for the City's subsequent adoption of what was, at the time, the nation's most ambitious living wage law.