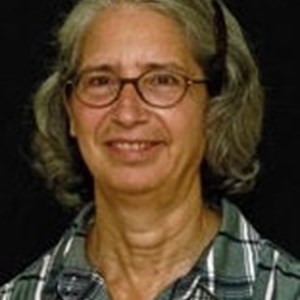 Karen Selick is the Litigation Director for the Canadian Constitution Foundation. She got her law degree at the University of Toronto in 1976, and was in private practice as a lawyer until 2009. She has written widely about legal issues from a libertarian perspective. She has been a columnist for The Lawyers Weekly and Canadian Lawyer magazine. Her work has also appeared in the Globe and Mail, the National Post, Readers’ Digest, The Freeman, and many other newspapers and magazines. Originally from Toronto, she now resides in rural eastern Ontario.