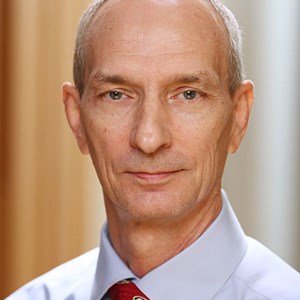 John Garen is the BB&T Professor of Economics in the Gatton College of Business and Economics at the University of Kentucky and is the founding director and an affiliate of the Institute for the Study of Free Enterprise. He has been a member of the Gatton faculty since 1985. Dr. Garen received his Ph.D. from Ohio State University in 1982 and has served as a Visiting Professor at the University of Chicago, a Visiting Scholar at the Mercatus Center, at National Sun Yat-Sen University, and at National Taiwan Normal University, and is a member of the Mercatus Center’s Faculty Network and of the Board of Scholars for the Bluegrass Institute for Public Policy Solutions. From 2005-2009 he served as Department Chair and during 2004-2005 he was Co-Director of the Gatton College’s Center for Business and Economic Research. Dr. Garen’s interests have focused on the economics of organizations, labor and human resource economics, and the role of government in society. He has conducted research on a wide variety of economic issues, leading to over thirty-five publications in many of the foremost academic journals, as well as numerous reports and manuscripts. Based on this experience, Dr. Garen has generated a flow of opinion columns, media work, and presentations to the public on the economy and economic issues, and on the importance of economics to good public policy.