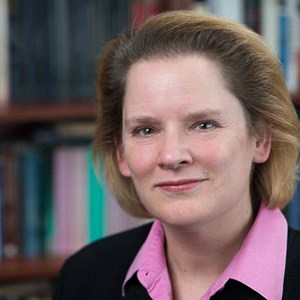 Ingrid Gregg is a senior program director at the Lynde and Harry Bradley Foundation in Milwaukee, Wisconsin.  From 2004 to 2015 she served as president and a trustee of Earhart Foundation having first joined its staff as a program officer in 1998. After administering Earhart’s successful "sunset" process, Ingrid served as president of The Philadelphia Society from 2015-2016. She also serves on the boards of the Harry S. Truman Scholarship Foundation, Ethics and Economics Education, the Philanthropic Enterprise, and is chairman of the Archbridge Institute.  A native of Michigan, Ingrid spent her childhood in Finland, the United Kingdom and Belgium. She holds a B.A. from Sarah Lawrence College, and a M.Sc. and Ph.D. from the University of Edinburgh. She was elected a Fellow of the Royal Historical Society in 2010.