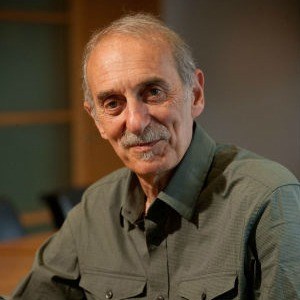 George Magnus is an independent economist and commentator, and Research  Associate at the China Centre, Oxford University, and at the School of Oriental and African Studies, London.

George was the Chief Economist, and then Senior Economic Adviser at UBS Investment Bank from 1995-2012. He had a front row seat and key managerial position for multiple episodes of boom and bust in both advanced economies and emerging markets, including notably the Great Financial Crisis of 2008. George famously anticipated it in 2006-2007 with a series of research papers in which he warned of an impending Minsky Moment. Whilst at UBS, he served for four years as the Chair of the Investment Committee of the pension and life assurance fund. For four years until 2016, he served finally as an external senior adviser with clients of the investment bank.