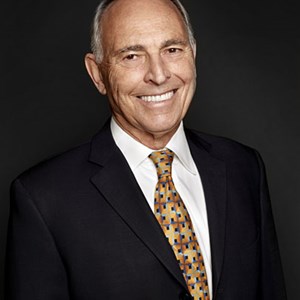 Frederic G. Marks holds bachelor’s, masters and law degrees from the University of California at Los Angeles (UCLA) and from 1988 through 1997 taught investments and financial planning in UCLA Extension’s program of continuing education for adults. Mr. Marks was a student of Andrew J. Galambos from 1967 through 1979, practiced law in Los Angeles from 1965 to 1989 and served as lawyer for Mr. Galambos and his wife Suzanne and for their company, The Free Enterprise Institute from 1968 to 1989. From 1985 through 2012 Mr. Marks was active as an investment counselor. In Capitalism: The Liberal Revolution Mr. Marks shares what he learned from Andrew Galambos and what he has understood through his own study.